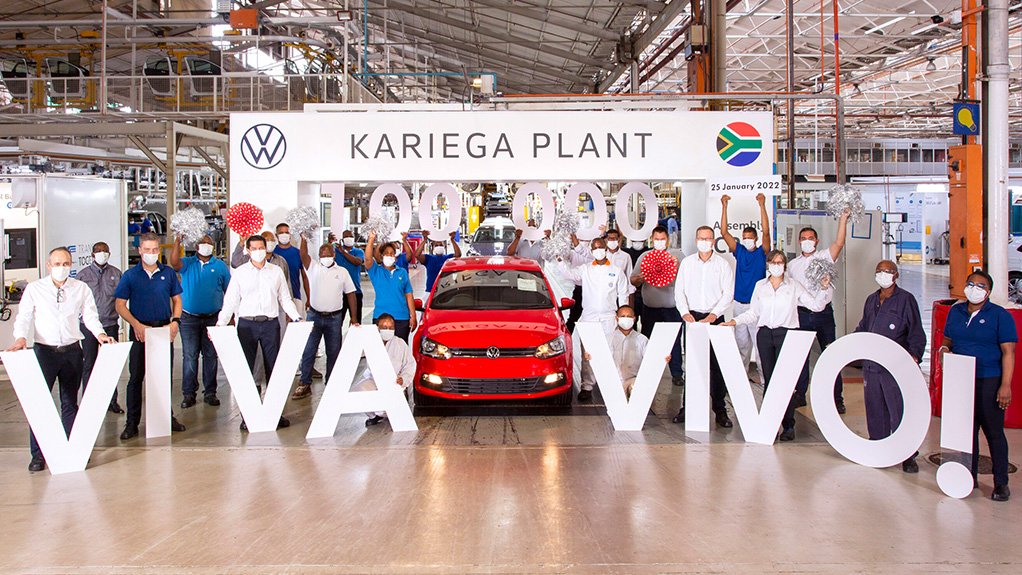 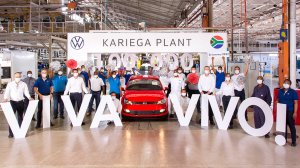 Volkswagen Group South Africa (VWSA) this week celebrated a production milestone at its Kariega plant, in the Eastern Cape, with the hundred-thousandth unit of the current Polo Vivo rolling off the production line.

This comes just more than four years after the plant began manufacturing the current Vivo model in 2018.

This means the plant has built just more than 354 000 Vivos to date.

The Vivo is built exclusively in Kariega for the South African market.

In turn, South African consumers have consistently shown their appreciation for this vehicle, with the Vivo the best-selling passenger car every year since its introduction in 2010.

The Vivo is one of two vehicles currently being built at the Kariega plant, the other being the Volkswagen Polo.

“This milestone means a lot to our team, both in production and in the rest of the company,” says VWSA production director Ulrich Schwabe.

“Given the challenges of our industry and of the Covid-19 pandemic, this achievement is a proud moment that sets the tone for a successful year ahead. I am grateful to every VWSA employee for their dedication, and the part they played in making this milestone a reality.”