Venkat, Magara to join Weir Group board in 2021

Venkat, Magara to join Weir Group board in 2021 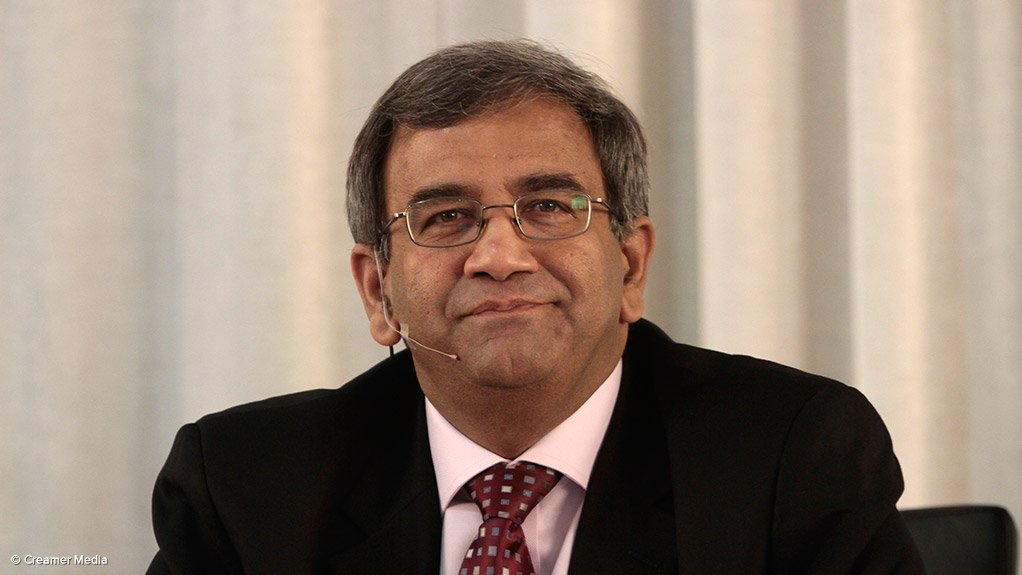 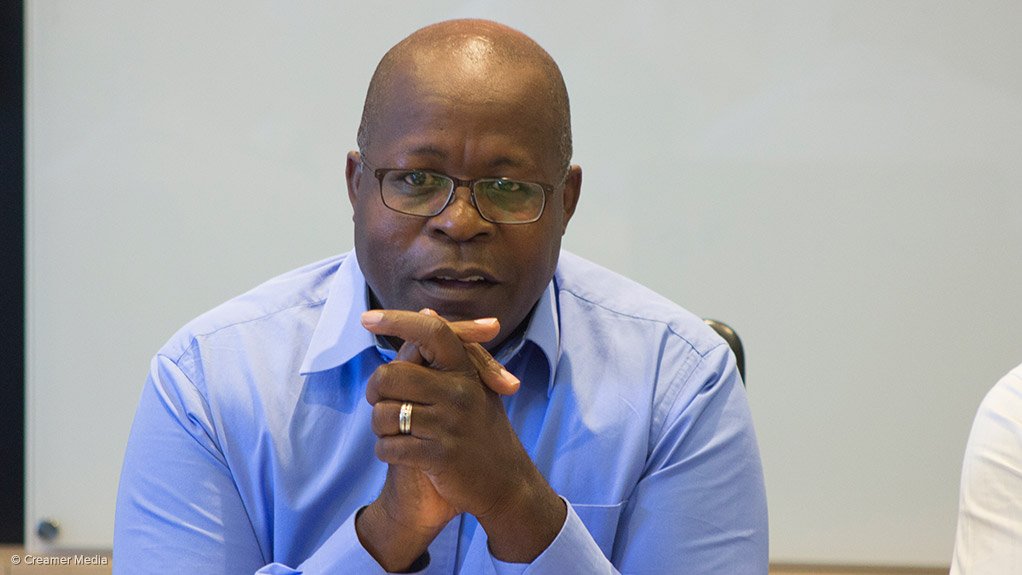 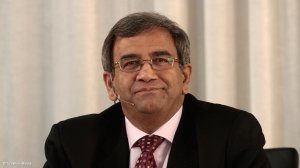 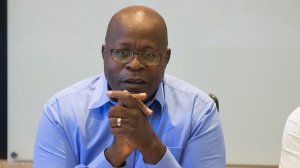 Srinivasan Venkatakrishnan and Ben Magara will join the board of global engineering group Weir as nonexecutive directors from January 19, 2021.

Both Venkatakrishnan, who is popularly known as Venkat, and Magara have extensive experience leading global mining businesses, Weir said in a statement on November 2.

Venkat previously served as CEO of both Vedanta Resources and AngloGold Ashanti, while Magara had been CEO of platinum producer Lonmin, after having previously held a number of senior roles at Anglo American.