Vale says resumption of lost capacity could be slowed

Vale says resumption of lost capacity could be slowed 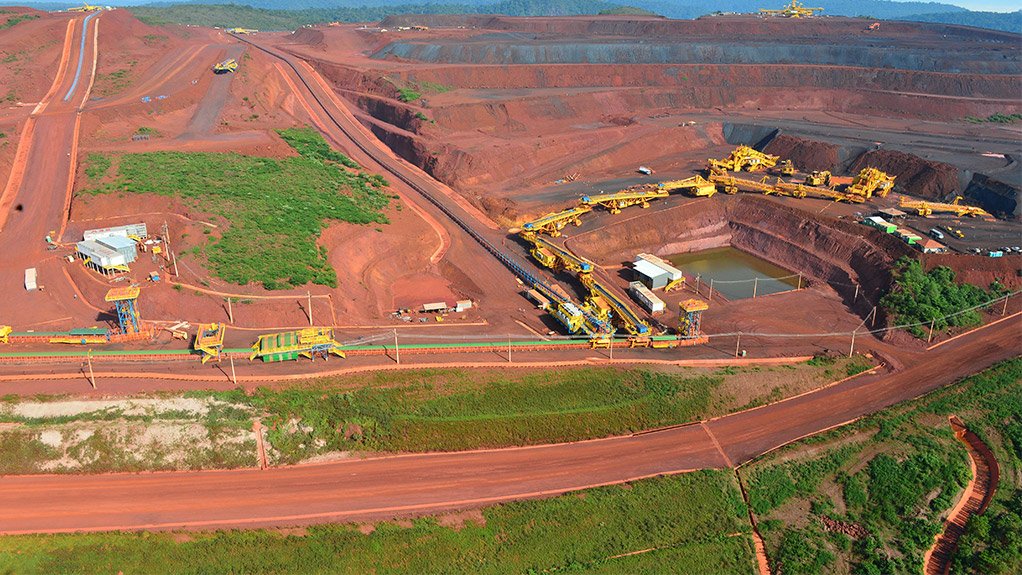 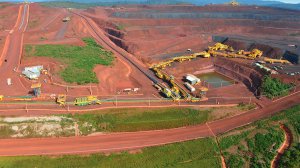 RIO DE JANEIRO - Brazilian mining company Vale said on Tuesday it was at risk of postponing the resumption of lost production capacity due to possible coronavirus-related delays in inspections, assessments and authorizations but that existing output so far had seen little impact.

The risks, representing a fresh round of upheaval after production cuts last year stemming from the dam burst in the town of Brumadinho that killed roughly 270 people, were detailed in a presentation.

Vale said in February it was hoping to resume capacity of approximately 40 million tonnes per year at various mines which are undergoing post-Brumadinho safety reviews.

"So far, Vale has had a relatively good performance, with limited impact on production and sales, but our ecosystem has been highly impacted by the restrictions imposed by the Covid-19 pandemic, which could affect our operations", the company said.

Vale shares were up 6.2%, hitting a three-week high of 44.36 reais in early afternoon trading in the Sao Paulo stock exchange.

Looking at the global iron ore market across all producers, Vale said it calculated that roughly 18-million tonnes of output could be interrupted in the transoceanic market thanks to lockdown-related production cuts in Canada, Malaysia, India, Peru and Africa.

Vale said it has so far seen little impact at its Brazilian mines, which remain open because they have been designated an essential service, or at Chinese ports.

Vale said it had taken measures to protect companies in its supply chain amid fallout from the pandemic, including advancing payments to more than 1 000 suppliers. The miner is also changing payment terms for some 3 000 others, the statement said.