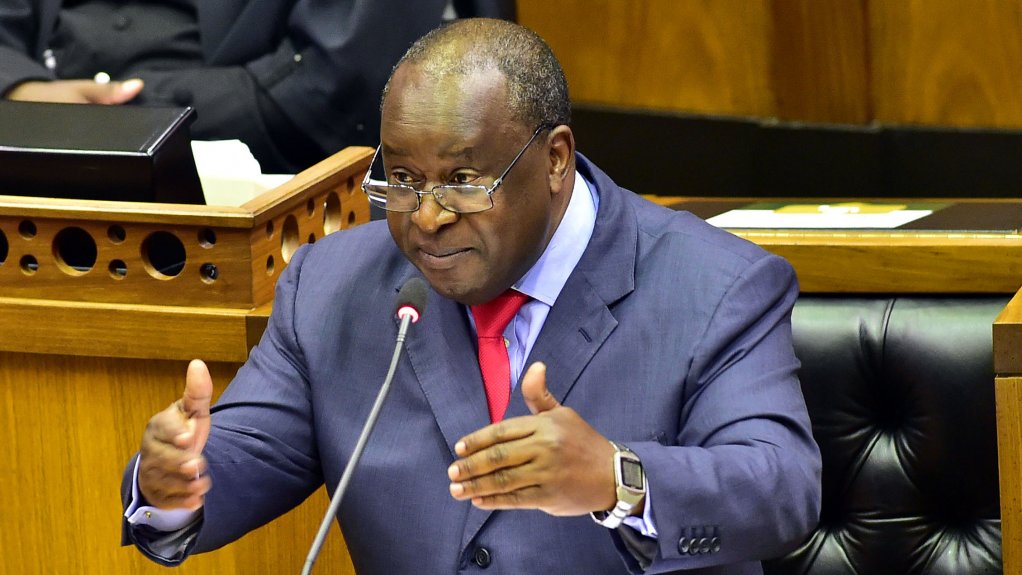 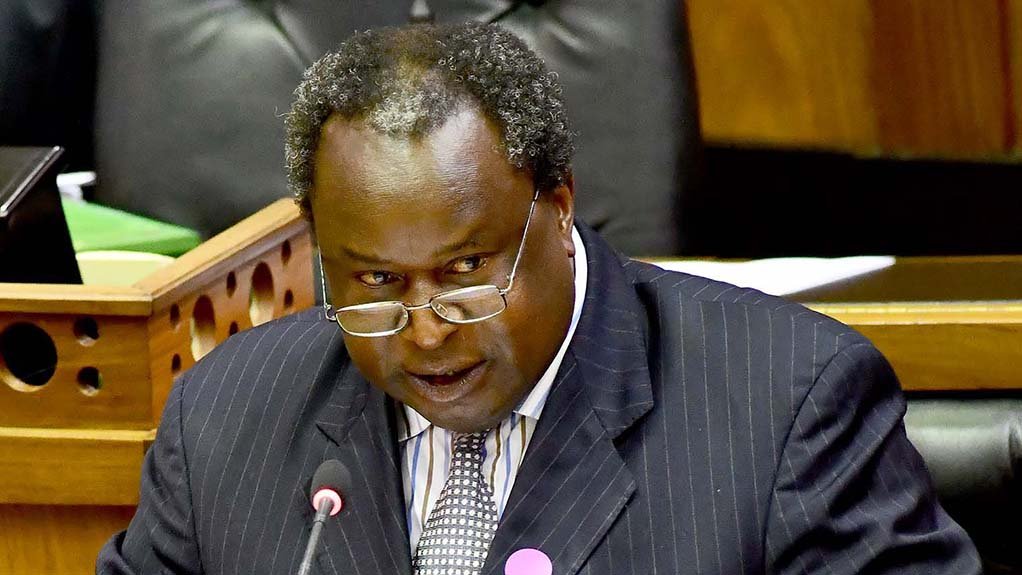 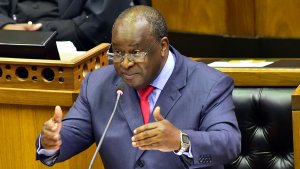 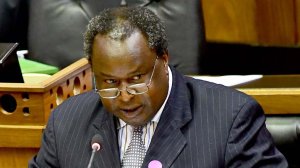 Finance Minister Tito Mboweni made a direct link to a successful roll-out of South Africa’s free Covid-19 vaccination programme and the country’s economic recovery, telling lawmakers on Wednesday that a successful roll-out would support a full reopening of the economy, boost growth and facilitate renewed trade.

A slow, stuttering roll-out, by contrast, would pose the most significant threat to any economic recovery.

At the start of 2021, South Africa’s vaccine procurement strategy was heavily criticised as being too slow and had been rocked further by a study showing minimum effectiveness of the AstraZeneca vaccine against mild forms of the variant first detected in South Africa, which had since emerged as the dominant variant in the country.

The outlook for vaccine procurement had improved in recent weeks, however, with the first frontline health workers receiving their Johnson & Johnson vaccines in mid-February and with further doses on the way.

Mboweni announced that an allocation of R10-billion had been made for the roll-out over the coming two years, of which R6.5-billion would be used to procure and distribute vaccines.

"We increase the contingency reserve from R5-billion to R12-billion to make provision for the further purchase of vaccines and to cater for other emergencies," he added.

Government would also put in place a no-fault compensation fund to cover claims in the event of any severe vaccine injuries, allocations to which would be announced in due course, the Minister said.

Since the State was procuring vaccines on behalf of both the public and private sectors, some revenue would return to the fiscus when private providers purchased vaccines from the State.

An amount of R100-million would also be transferred to the South African Medical Research Council for vaccine research, while provincial health departments had been allocated R2.4-billion to administer vaccines. The Government Communication and Information System was also allocated R50-million for an associated communications campaign.

South Africa would pursue a three-phase vaccine roll-out strategy and had set a target of vaccinating 67% of the population over 12 months. Access to vaccinations will be provided free of charge.

Delivering his 2021 Budget against the backdrop of a pandemic- and lockdown-induced 7.2% contraction in gross domestic product (GDP) in 2020 and a surge in the official unemployment rate to a record high of 32.5%, Mboweni said that ensuring access to vaccines was government’s immediate priority.

In recognition of South Africa’s growth predicament, Mboweni refrained from adding new taxes and announced that R40-billion in tax increases signalled in the Medium-Term Budget Policy Statement had been withdrawn.

Besides the economic stimulus provided by the vaccination programme and the withdrawal of tax hikes, Mboweni said that decisive action on structural reforms was required to inspire investor confidence, strengthen the recovery and improve prospects for higher growth.

The reforms being prioritised through government’s Operation Vulindlela, a joint reform-management initiative of The Presidency and the National Treasury, included:

In line with the Economic Reconstruction and Recovery Plan unveiled by President Cyril Ramaphosa on October 15, Mboweni also stressed the role of infrastructure in reigniting growth, indicating that a project pipeline worth R340-billion in network industries such as energy, water, transport and telecommunications had been developed.

Government would need to partner with the private sector, multilateral development banks and development finance institutions to augment its skills, expertise and funding for the implementation of the infrastructure programme.

“But fiscal resources are not enough: bold reforms are needed to lift private-sector investment.”

"Starting with Beitbridge, which was built in 1929 and last upgraded in 1995, these one-stop-border-posts will harmonise the crossing of borders by people and goods, eliminating the dreadful scenes we witnessed recently."

Also announced were a provisional allocation of R11-billion for the recovery plan’s public employment initiative in 2021/22; an extension of unemployment insurance benefits through the Unemployment Insurance Fund for another three months to April 2021, increasing spending on the Covid-19 Temporary Employer/Employee Relief Scheme to R73.6-billion in 2021/22; and a R5-billion recapitalisation of the Land Bank.