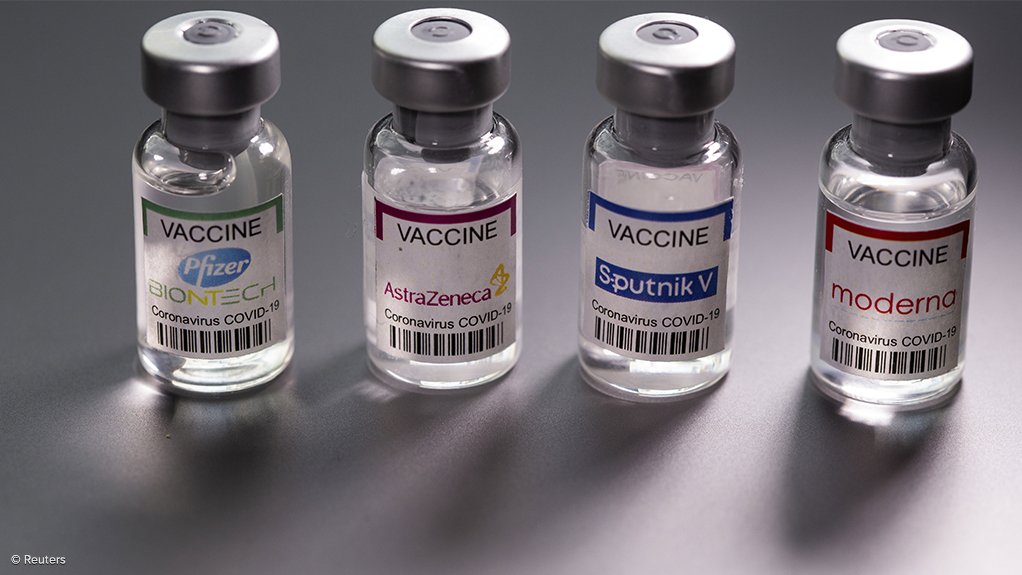 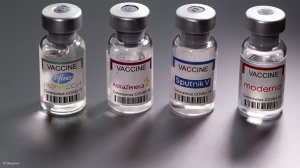 The US administration’s announcement this week of support to waive intellectual property (IP) protections for Covid-19 vaccines is a positive step to overcoming legal and other barriers to increasing Covid-19 healthcare access; however, much more needs to be done and pressure by civil society needs to be maintained.

This was indicated by speakers during a webinar on May 7, held by organisation Doctors Without Borders (MSF) Southern Africa, the Health Justice Initiative and SECTION27.

MSF Access Campaign Policy cocoordinator Yuan Qiong Hu emphasised that the US’s statement regarding the waiver is very narrow and only refers to preventive Covid-19 vaccines; whereas South Africa, India and other developing countries proposed several months ago at the World Trade Organisation (WTO) for this to also cover other medical tools in the fight against Covid-19, including treatments and diagnostics.

She said it remains to be seen whether this is a tactical or practical choice by the US.

Hu said the US’s decision could facilitate text-based negotiations, which the proponents have been calling for, and which are necessary, especially given that a number of countries have come out in opposition to the US’s stance.

She also indicated that the proponents had been working on a revised document for the waiver, with this slated for presentation to the WTO in mid-May, and that this must be watched, as the US’s sudden change of stance could accelerate that process.

Health Justice Initiative director Fatima Hassan commented that while the announcement came eight months too late, it was still welcomed, as it is a small step to be able to move forward in scaling up Covid-19 vaccine manufacturing in Africa, the global south and some Asian countries; and a positive move in the journey to rethinking access to health and medical services IP.

She said there needed to be transparent negotiations, with civil society afforded a seat at the table; and these needed to be undertaken quickly.

Moreover, she emphasised that pressure must be maintained by developing countries and civil society for the waiver to encompass all the considerations; and to ensure that the waiver is not watered down during negotiations, especially given the opposition from countries including Germany, Australia, Brazil, Switzerland, Canada, Japan and European Union members following the US’s statement.

Hassan highlighted the need for technology transfer and knowledge sharing, with the IP waiver only one part of the puzzle to collectively and jointly scale up manufacturing and distribution to the global south.

She also said that, in the interim, as negotiations are held, access to doses of the vaccines should be shared to reduce the global distribution discrepancy.

SECTION27 director Umunyana Rugege indicated that the country’s legal framework around patents needed to be brought up to scratch, to ensure that it was aligned with the Constitution with regard to public health.

She said it was critical that this be done now during the pandemic.