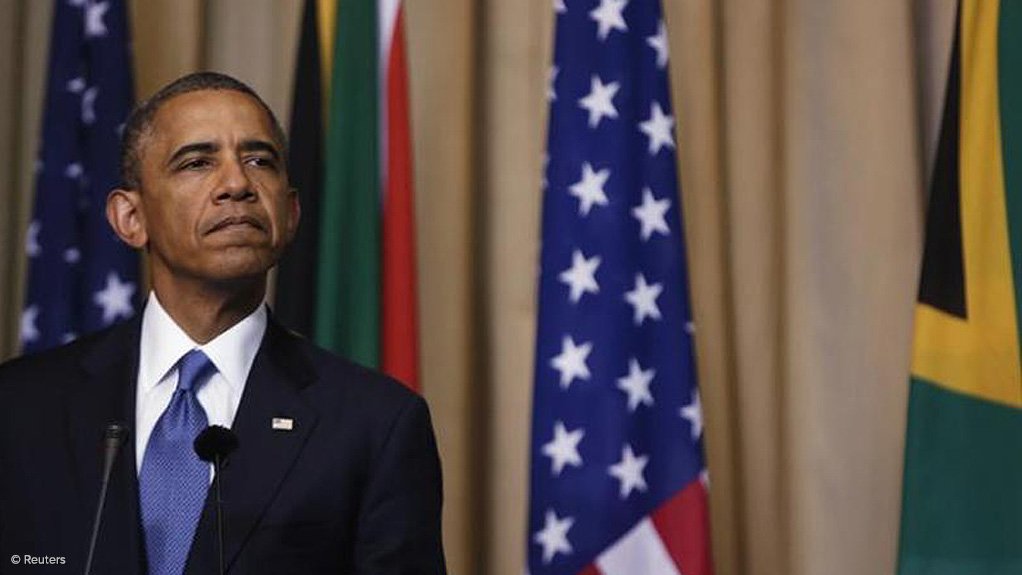 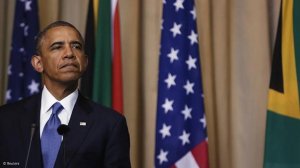 A senior US Embassy official said on Tuesday that “significant” progress had been made in narrowing the differences between South Africa and the US on the so-called “three meats” issue and that he was optimistic the outstanding differences would be resolved before year-end and well ahead of the January 4, 2016, deadline.

Davies said on November 6 that South Africa would stick by its undertakings to improve market access for US chicken and that veterinary experts from the US and South Africa were making good progress on the outstanding animal health issues.

Treiber was speaking for the first time after President Barack Obama’s November 5 announcement that the US would withdraw Africa Growth and Opportunity Act (Agoa) benefits on South African agriculture exports from January 5, 2016, unless restrictions the importation of the three meats products were eased.

The review arose after a number of US lawmakers – 13 of whom wrote to President Jacob Zuma in March – raised questions about whether South Africa was meeting the Act’s eligibility criteria of maintaining open markets for US goods and whether, in the case of a trade dispute, continuous progress was made towards resolution.

No American chicken products had entered the South African market for the past 15 years following the institution of antidumping duties, while there had been no importation of US beef and pork for the past 12 and three years respectively.

South Africa exported $1.7-billion to the US in 2014 with the support of Agoa, which offers duty-free access to the world’s largest economy across 6 000 tariff lines. Besides agriculture products, South Africa exports automobiles and car parts, as well as a range of metal and chemical products to the US under the scheme.

By contrast, Treiber said that the US was hoping to raise its chicken, beef and pork exports to a level of around $100-million. South Africa’s offer of a 65 000 t/y quota for bone-in chicken cuts arising from the US was expected to raise the market share to around 4%.

“Throughout the course of this year, we have had a very intensive set of discussions with the South African government, both with the Department of Trade and Industry and the Department of Agriculture, Forestry and Fisheries, about the specifics of these issues and we have made some very significant progress, particularly in the last few months, in narrowing the scope of differences. But unfortunately, at least as of today, trade in all three of these meats is blocked,” Treiber explained.

At the conclusion of the review, however, South Africa had not yet addressed all the issues, which led Obama to place South Africa on notice that it would lose Agoa benefits of agriculture products unless outstanding issues were resolved within 60 days. The agriculture subsectors most at risk related to citrus, macadamia nuts and wine.

Treiber dismissed suggestions that the US was ‘bullying’ South Africa, stressing that discussion on the restriction had been ongoing for many years and that no other country had taken better advantage of the market access facilitated by Agoa than South Africa.

“We are offering duty-free access for 6 000 goods to the biggest single market for just about every one of those goods and have been doing so for the last 15 years. We welcome South African companies really using that to leverage themselves even, in some cases, frankly, into competing with US firms.”

But the US remained concerned about proposed amendments to the Private Security Industry Regulation Act and it continued to closely monitor developments.

“At least as drafted, we think the legislation is a significant advance, with one exception and that’s Clause 20 that would compel firms active in South Africa to sell 51% control to South African entities,” Treiber said, arguing that it would be a negative signal for investors and “could well be deemed to be expropriatory”.

Treiber refused to be drawn on whether South Africa’s Agoa eligibility would be immediately rescinded should the legislation be approved.

“That would have been the immediate answer under previous version of Agoa. I think at this point, since we have just passed this version, we would have to have the lawyers in Washington look at it. It’s a situation we hope we don’t get to, though.”