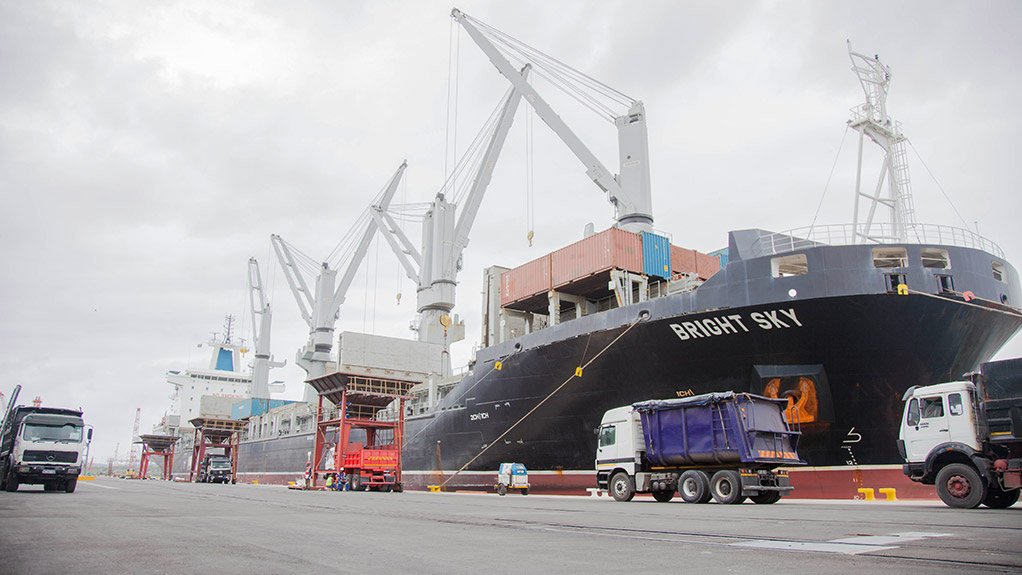 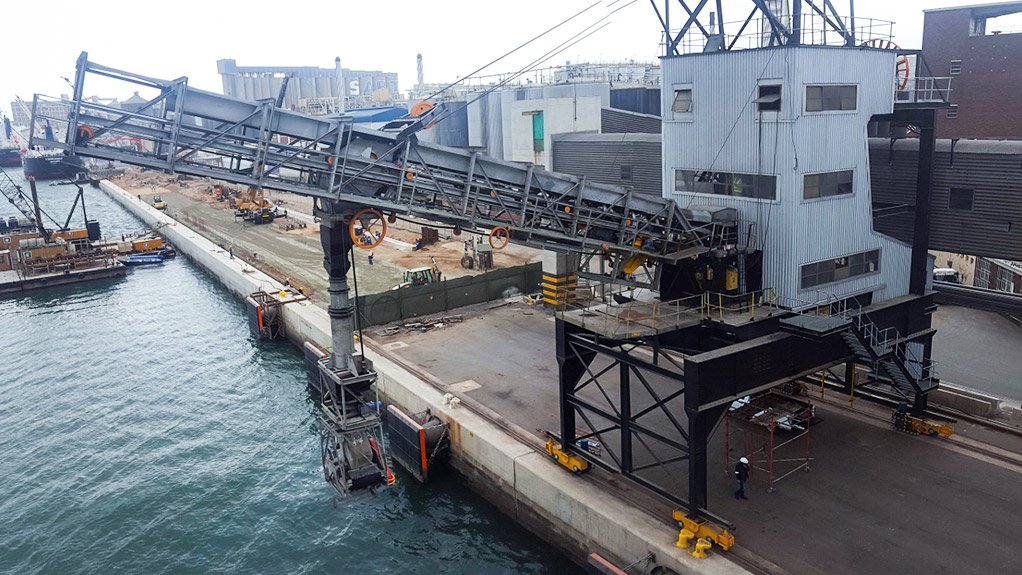 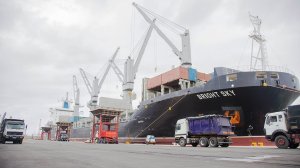 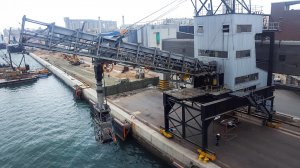 The shiploaders have been used to load sugar onto vessels at the South African Sugar Association’s sugar terminal for over 50 years.

The shiploaders, commissioned in 1965 by Moreland Technical & Engineering Consultants – the predecessor of engineering, construction and operations management companies group Bosch Holdings, of which Bosch Projects is a member – needed to be refurbished in line with State-owned freight utility Transnet’s upgrade of berths at Maydon Wharf, in Durban.

“The original 850 t/h shiploaders were designed to feed onto 35 000 t Handymax vessels, but with upgrades at the port, designed to allow for a deeper draft and the berthing of 80 000 t Panamax vessels, modernisation of these machines was critical if they were to remain in operation,” explains Bosch Projects industrial sector director Dave Chappelow.

Handymax is a naval architecture term for the larger bulk carriers in the Handysize class; Panamax is a term for the size limit for ships travelling through the Panama Canal, in Panama.

He says thorough inspections of the robust shiploaders indicated that – in spite of many years of operation in aggressive seaside conditions – they were in “good overall condition, with no excessive corrosion or evidence of fatigue”.

The most cost-effective solution was to restore the existing shiploaders and to incorporate them into a new substructure that could use a new cope quayside rail, Chappelow says. “The reconfigured substructure provides the shiploaders’ existing booms sufficient access and clearance to service Panamax type vessels, even at the highest tides.”

Each overhauled shiploader had a vertical lift of 1.32 m and a horizontal seaward shift of 4 m. Restoration involved partial removal of existing legs of the structure and installation of new bogies and an advanced 33 t substructure, with a 14 m wheel base between the landside and seaside legs. A rear 4 m extension allows for an extended feed conveyor and cable reeling drum.

This project also involved the replacement of two 9 t ballast boxes, with new 21.4 t ballast boxes, to ensure stability of the machines under all load and wind conditions. A new motor control centre (MCC) panel was linked to the existing MCC panel; a new support platform was installed and the original timber flooring was replaced with a grating and chequer plate structure.

Restoration also involved on- and off-site conveyor belt splicing, surface preparation and painting of selected existing steelwork, as well as the replacement of the cladding where necessary.

These shiploaders were moved by rigging and machine moving services provider Lovemore Mechanical Projects during the berth upgrade to allow Transnet access for construction. The shiploaders’ 7 t chutes and 16 t booms were rigged down using a floating crane, for offloading at the staging area where they were reconditioned. The 112 t main structures, each 20 m high, were moved using a custom-made push and pull system, with the set-up of temporary railway lines.

Once the shipbuilders were back in place, four 50 t capacity hydraulic jacks, with a cumulative capacity of 200 t, were used to lift them to install temporary supports to allow for the building of the new substructure. Hydraulic jacks were used again to remove the supports and install the bogies.