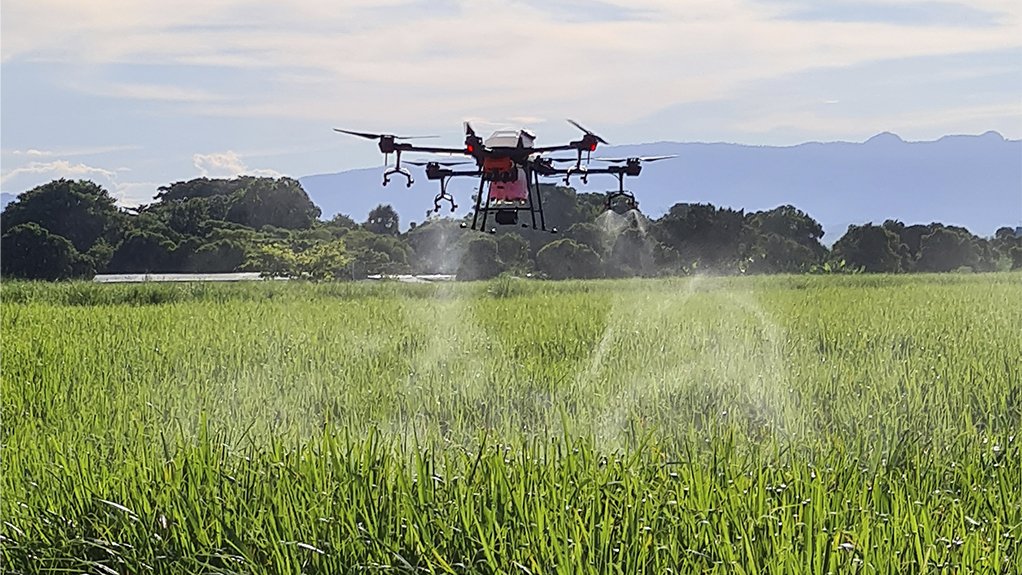 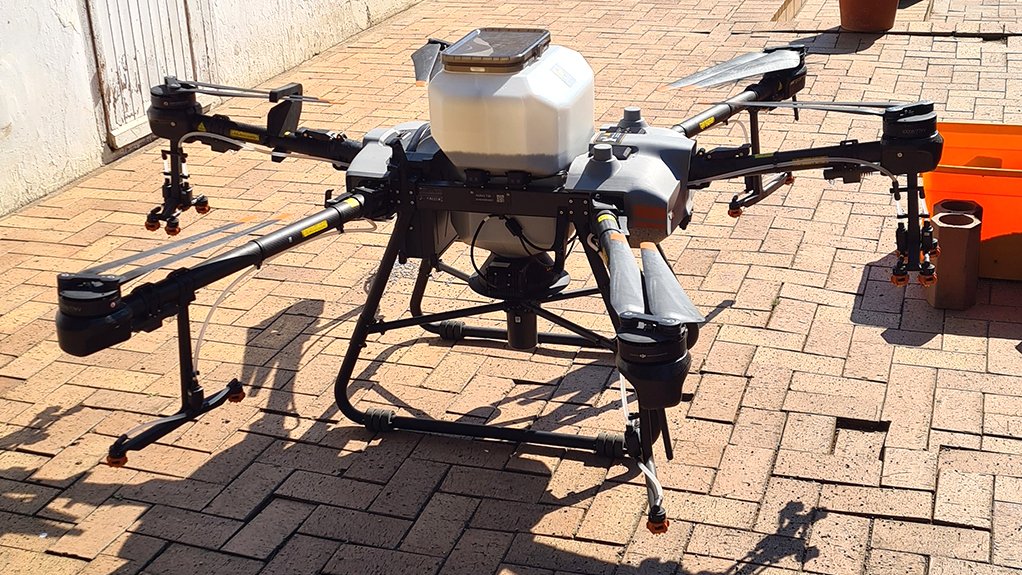 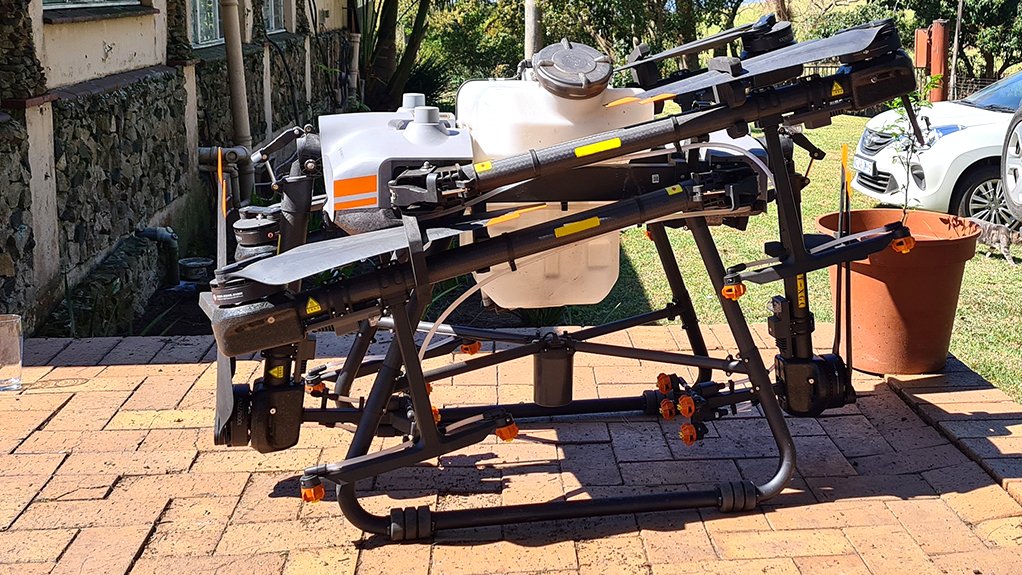 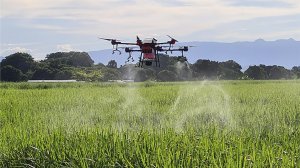 Unitrans Africa has acquired a fleet of the world’s largest spraying drones. The seven Chinese-made DJI T30 Agras drones were developed at a cost of more than R400-million.

The T30 drones are already in operation in Malawi and Mozambique, with results exceeding expectations in terms of spraying precision and the optimal utilisation of chemicals, thereby reducing costs and ensuring that each crop’s specific needs are met, says the company.

“Drones have so many advantages over planes, including being environmentally friendly,” explains Unitrans CEO Rob Hayworth.

“Drones use batteries instead of fuel and can spray at night, whereas a plane cannot, thereby allowing for 24/7 spraying operations.

“Drones also allow for greater penetration through the crop canopy, as well as variable rates of application within the same field, which is a major advance in aerial spraying worldwide, as well as being a first for Africa,” he adds.

“This means less water use, while it also ensures that more chemicals go where they are needed, instead of every part of a field receiving the same amount of chemicals.

“With the release of the new and bigger T30, converting all agricultural spraying and fertilising to drones is a no-brainer, as we can now spray up to 40 to 50 hectares a day per pilot,” notes Hayworth.

“Each pilot flies two drones at a time.”

“We are confident we can improve efficiency, safety and provide more data-based insights into your crop’s performance,” says Hayworth, pointing to the results achieved already in places such as Dwangwa, in Malawi, as well as the Mozambican areas of Xinavane, Maragra and Lamego.

“By using two or even three drones at a time, Unitrans Africa’s strategy is to ensure that more fields can be reached per day.

“This, in turn, will lead to economic empowerment in terms of locals being upskilled to become drone pilots. This could never happen with planes.

In addition, drone data can help farmers by, for example, identifying crops that are under stress.

It’s a game-changer for our operations and a win-win for Unitrans Africa and farmers,” says Hayworth.

Unitrans is a diversiﬁed contractual logistics company. It has been involved in the agriculture sector since 1962 and has a footprint in countries such as Namibia, Botswana, Mozambique, Lesotho, Eswatini, Zambia, Tanzania and Madagascar.