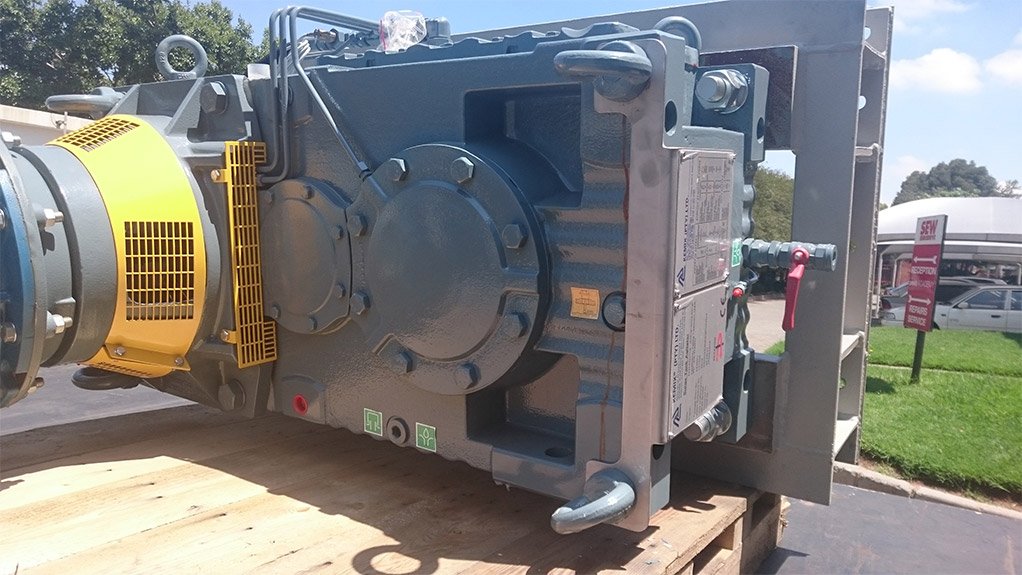 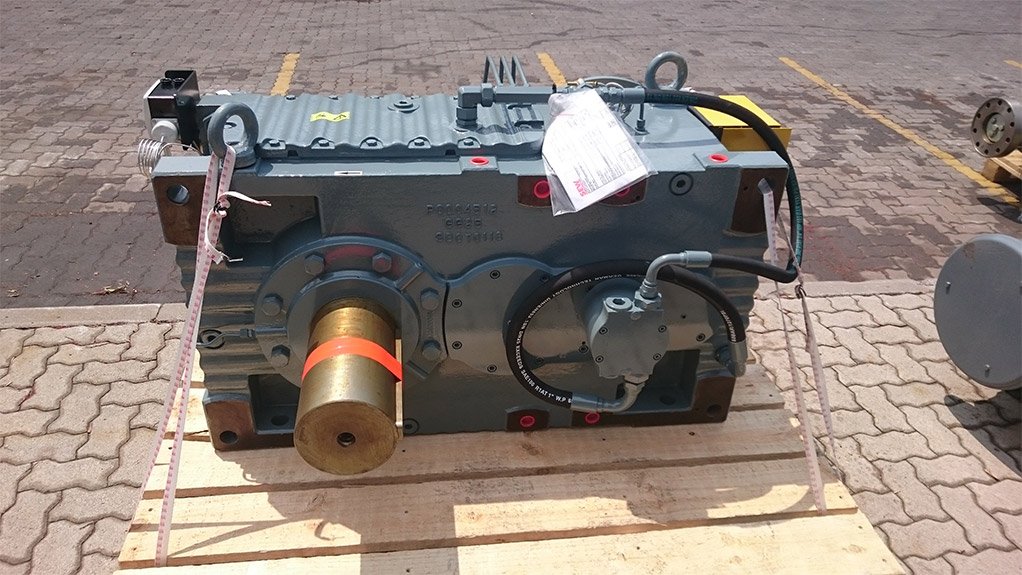 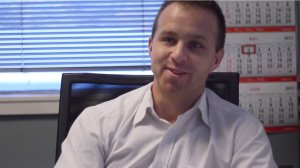 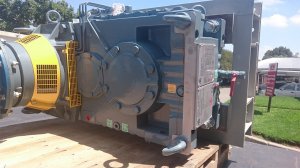 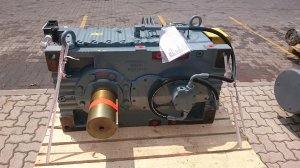 An order for 31 MC Series industrial gear units for a major gold mining project in Kazakhstan represents one of the largest orders of its kind in the company’s history, SEWEurodrive South Africa projects head Rudi Swanepoel comments.

A unique design requirement that had to be accommodated in the specification stage was for the gear units to be able to deal with extremely low ambient temperatures, Swanepoel points out. This meant that special oil tanks with heaters had to be fitted to the units.

While this is available as a standard feature, it is not a run-of-the-mill requirement. “Additional features that had to be installed included flow switches. We also had to meet the required loads of the application, which are considerable, in terms of agitators,” Swanepoel adds.

The MC Series of industrial gear units comprise particularly compact helical and helical-bevel gear units. The torque range of the seven sizes is between 6 kNm to 65 kNm. The parallel shaft design offers plenty of flexibility in system design, in addition to requiring remarkably little space.

This makes it ideal for a range of applications, from materials handling to transporting heavy loads, mixing, crane drives, and shredders. A version with extended bearing distance and reinforced output shaft is also available for more specific applications.

Swanepoel points out that the collaboration with its client in fulfilling this order represents a new trend with the increasing internationalisation of projects. He avers that this also sends a highly positive message about the manufacturing experience and expertise of SEWEurodrive South Africa, “which is increasingly sought-after in the world”.

Long perceived as a gear specialist, SEWEurodrive has transformed into a total solutions provider, capable of assisting with any project from conception to design and equipment supply. The company won the Kazakhstan contract from a local specialist in the design and supply of equipment to the metallurgical industry, last year November.