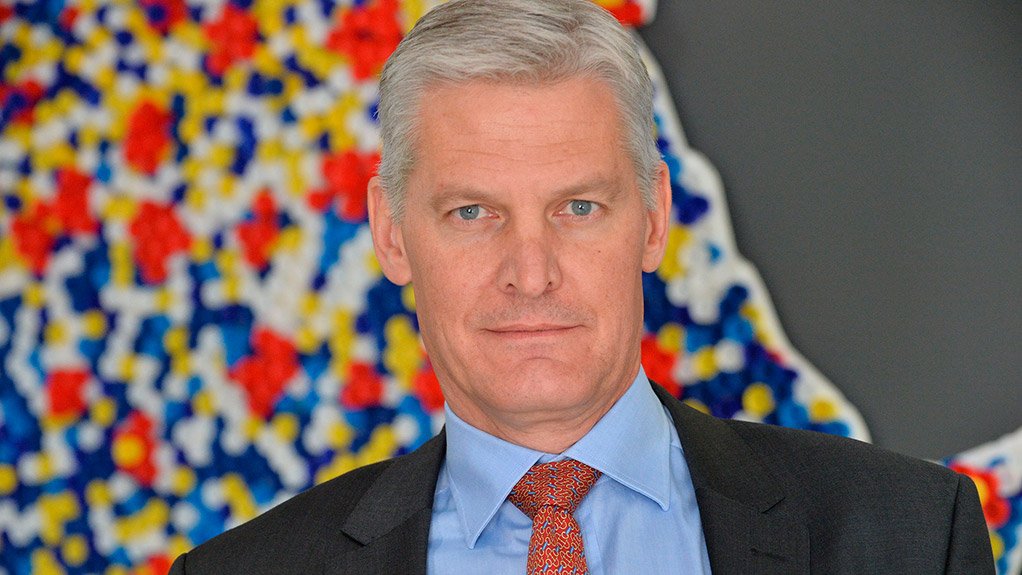 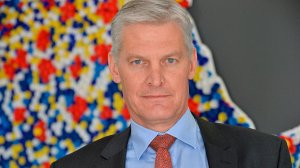 Incoming Eskom CEO Andre de Ruyter can expect a rocky start to his tenure as boss of the troubled power utility, as the National Union of Mineworkers (Num) plans to demonstrate and hand him a memorandum on his first day in the office.

The Num has been disgruntled at Eskom lately, not least due to what the union calls an increasing workload and plummeting morale as a result of load-shedding, which escalated to stage 6 earlier this week.

President Cyril Ramaphosa and Eskom leadership said on Wednesday that sabotage likely played a role in some of the system failures that forced Eskom to implement the latest round of load-shedding.

This comes against a backdrop of the highly anticipated Special Paper on Eskom, and the planned unbundling of the power utility into three entities – generation, transmission and distribution.

'We will welcome him'

De Ruyter is due to start serving as Eskom CEO on January 15 next year. Num energy sector coordinator Paris Mashego told Fin24 on Thursday that the union planned to demonstrate on his first day at the office.

"We are going on a protected industrial action in the new year. We will launch that on January 15 when De Ruyter arrives. We will welcome him with a memorandum that he must respond to within seven days," said Mashego.

Mashego told Fin24 that the Num wanted the unbundling of Eskom halted. The union also doesn't want Eskom residing under the Department of Public Enterprises.

Additionally, Mashego charged that De Ruyter had no engineering background.

"De Ruyter's appointment shows that there is no intention to save Eskom at an operational level, but to get it ready to be broken down. We as the Num are saying that we reject that," Mashego said to Fin24.

Mashego said claims by Ramaphosa and Eskom management sought to use employees as a collective scapegoat for failures in maintenance of Eskom's infrastructure.

In a response to questions from Fin24, Eskom said: "Eskom Generation operates and maintains its plant 24/7 and responds to plant conditions as required. There has been an increase in workload due to the recent increase in unplanned events."