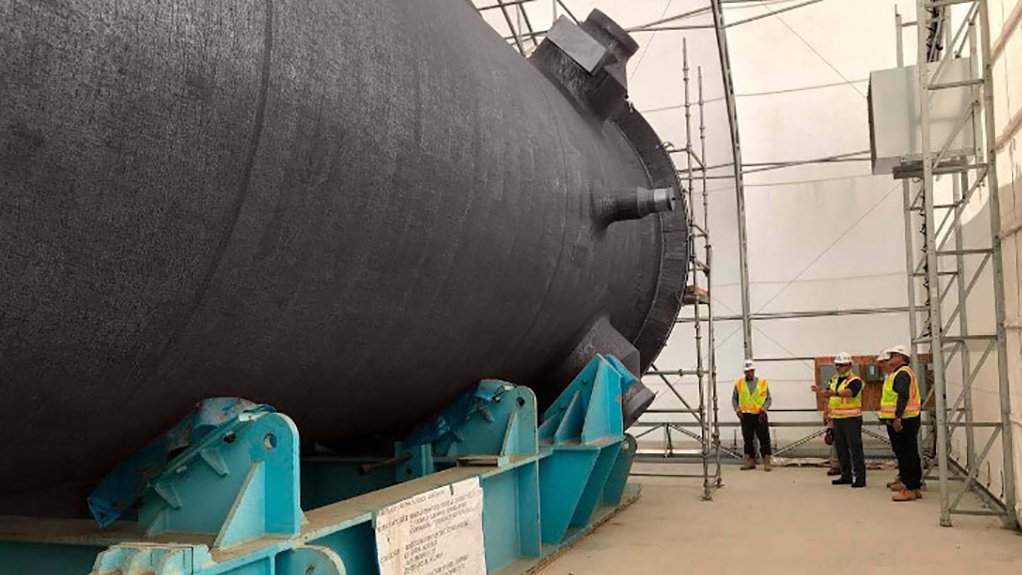 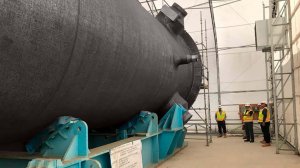 Ukrainian nuclear energy company Energoatom has signed a memorandum of cooperation (MoC) with US nuclear manufacturing company Westinghouse, for the completion of the former’s Khmelnitsky nuclear power plant (NPP) unit 4, using the latter’s AP1000 reactor technology, World Nuclear News has reported. Khmelnitsky 4 was originally intended to be a Russian-technology VVER design but its construction was halted when it was only 28% complete.

Construction of the new unit would be significantly accelerated by the fact that major AP1000 reactor components had already been built and were currently stored in the US, in a facility in the state of South Carolina. These components have been inspected by a delegation from Energoatom, including its acting director (head), Petro Kotin.

“The complete set of parts for the reactor island is available,” he said. “[Consequently] we will be able to significantly reduce the construction time of [unit 4], as we do not need to spend any time on the production of this equipment.”

These major components were available because they had originally been ordered for the VC Summer NPP (as units 2 and 3) in the US, by utility Santee Cooper. But these two new AP1000 units were cancelled in 2017. In terms of a settlement deal reached in September last year, the stored components belonged to Santee Cooper but could be marketed and sold by Westinghouse for use in other new NPP projects. Under the deal, the proceeds of any such re-sale would be split 67% to the utility and 33% to the manufacturer.

According to World Nuclear News, the stored components included at least one reactor vessel, a steam generator, three main circulation pumps, a generator, a pressuriser and crated reactor internal components. Further, there were two complete integrated head package modules, which weigh 215 t each and contain all the equipment needed to remove the reactor vessel head and control rods and carry out refuelling of the reactor.

The MoC between the two companies also included an option to build up to four other AP1000 reactors at different Ukrainian NPPs. Energoatom was quoted as saying that further talks between the two enterprises would take place next week, in the Ukrainian capital of Kyiv (more commonly known in English as Kiev, from its long-used Russian name).