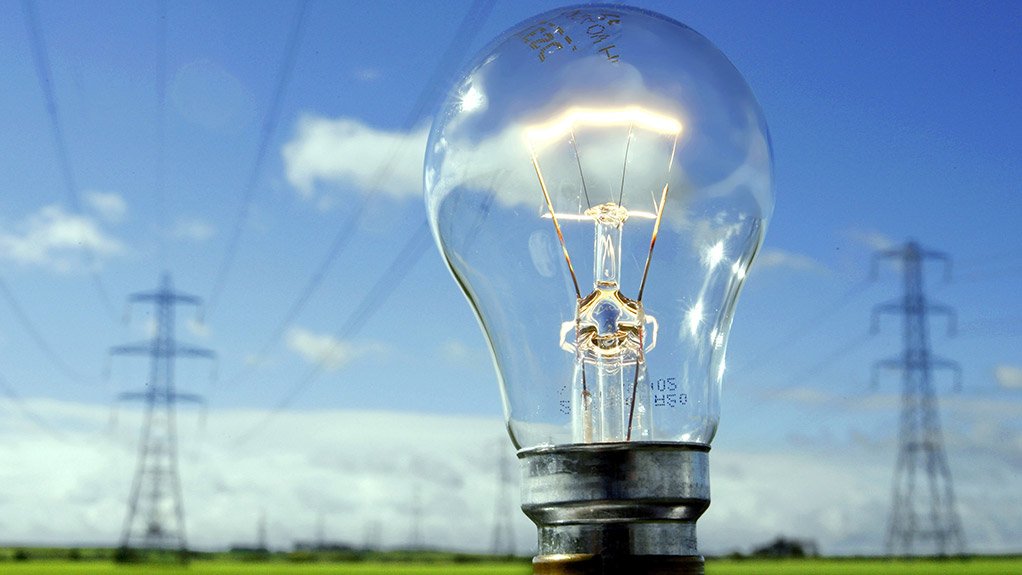 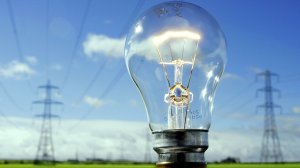 The University of Johannesburg’s (UJ's) School of Electrical and Electronic Engineering will empower the village of Gwakwani, in Limpopo, through a two-phase community electrification project, the university said on Thursday.

UJ power systems senior lecturer Dr Miidzo Hove said the village had a major need for electricity within homes and access to communication, which the university hoped would empower residents to start small-scale sustainable community projects to generate an income through trade.

The electrification project, of which the first phase would be completed this weekend, was being undertaken in partnership with solar energy equipment supplier SMA Solar Technology, pump manufacturer Grundfos, technology development companies Clever Devices and Designs and Unitronics.

“We are determined to complete Phase 1, which is the installation of the solar-driven water pump and a solar-powered cellular phone charging point by March 24,” Hove said.

Phase 2 of the project was aimed at powering the community through the installation of a mini solar farm and a bank of calcium batteries as a back-up system.

“The village currently uses a diesel-engine-powered water pump to obtain water. The challenge lies in sourcing diesel, as this is largely dependent on unemployed community members gathering funds to fetch diesel from the municipality. Installation of a solar-driven water pump will eliminate this aspect,” Hove added.

Phase 2 of the project would be done at a later stage, as some of the hardware was still outstanding.

“Once this is finalised we will return to electrify the village and that will conclude the project with the donation of a 40-inch television screen from the School of Electrical and Electronic Engineering for the establishment of a village theatre,” Hove said.