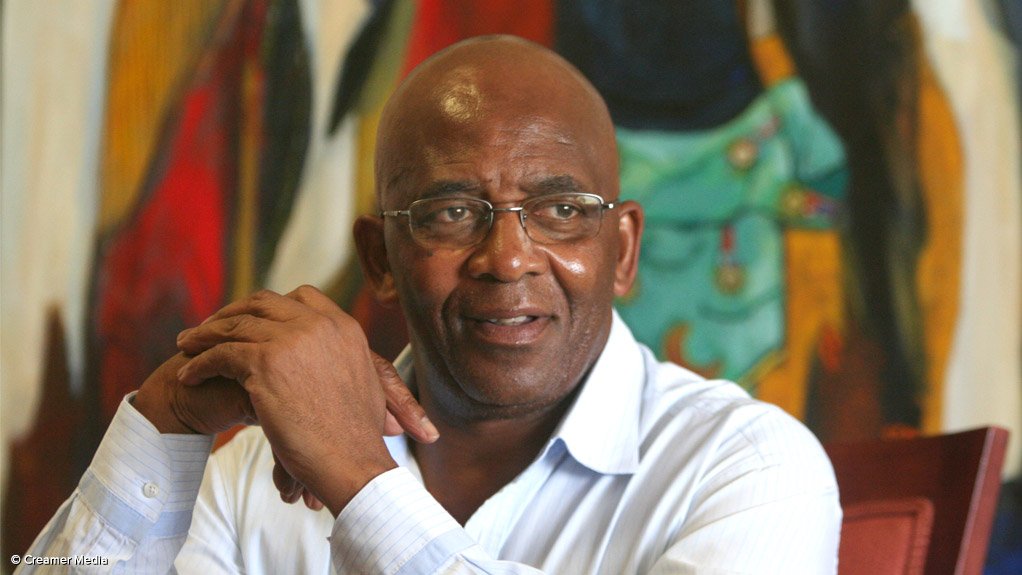 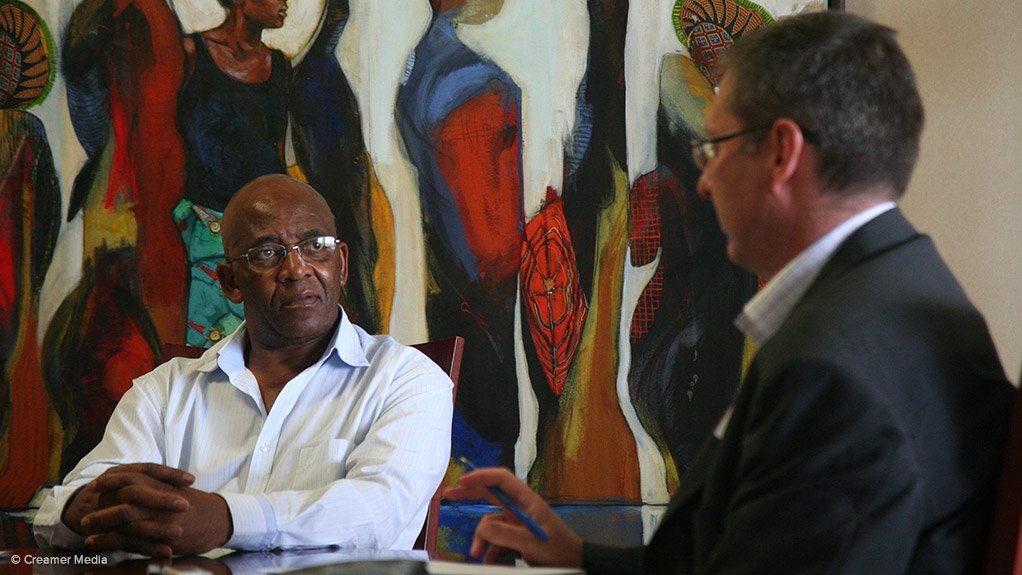 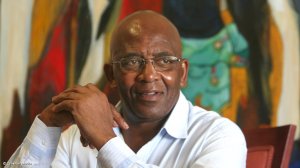 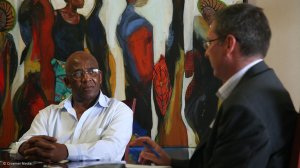 Eskom chairperson Zola Tsotsi reports that the utility’s board is pursuing an open process to select a successor to CEO Brian Dames, who made the surprise announcement in December that he will be stepping down on March 31, 2014.

In an interview with Engineering News Online Tsotsi also confirmed that Public Enterprises Minister Malusi Gigaba, who has the prerogative to appoint the CEO, has mandated the board to oversee the selection process, which would be facilitated by executive search agencies. Gigaba would still have the final word on the selection and his spokesperson Mayihlome Tshwete confirmed that a Cabinet endorsement would also be sought.

A board committee, led by Tsotsi and comprising the chairpersons of the various board subcommittees, had been assembled and would both select and brief an executive search agency in the coming few days. Internal and external candidates will be considered and Tsotsi also confirmed that the search agencies would be mandated to propose South African and foreign candidates.

The board had decided that none of its members would take up an executive role, as had been the case when Mpho Makwana had played the role of executive chairperson following the acrimonious departure of Jacob Maroga in late 2009 and prior to the appointment of Dames in mid-2010. For this reason, an existing Eskom executive had been earmarked to take up the position in an acting capacity should the appointment of a permanent CEO not be possible by April 1, 2014.

Tsotsi revealed that he and Gigaba had been applying their minds to the selection process for a number of months, as it had become clear from early 2013 that Dames intended resigning. However, it was also decided that the formal selection process would only be initiated after the resignation announcement, which was eventually made at the group’s interim results presentation on December 5.

In fact, Dames first approached Tsotsi outlining his intention to leave Eskom in February last year, citing work/life imbalances as the primary consideration. However, Dames had also been unsettled by media reports suggesting that he was to be removed from his position – reports that emerged in the immediate aftermath of the African National Congress’ Mangaung elective conference, which took place in late 2012.

“I immediately dissuaded him from even giving me a letter of resignation . . . I actually told him, I don’t want to see it,” Tsotsi disclosed.

Both Gigaba and Tsotsi, who dismissed the media reports as speculation, offered assurances as to Dames’ continued value to the organisation. At a weekend meeting held early in 2013, Dames was requested to stay on as CEO, particularly in light of the problems taking place at the Medupi construction site, which had effectively been shut.

Dames agreed to continue, but by April returned to Tsotsi indicating his determination to leave. However, he offered to stay on even beyond his contractual notice period of six months should that be necessary.

“When Brian, for the second time, resolved in his mind that he really wanted to leave . . . the board felt it had to respect his decision. I think standing in his way would have been an injustice to him,” Tsotsi explained.

Initially, Dames indicated his desire to depart at the end of 2013, but the board asked him to stay on until at least the middle of 2014. In the end, it was settled that Dames would stay until the end of the Eskom’s 2013/14 financial year.

The focus since December 5 has turned to the selection process, which is currently gather momentum. Applications are open and the executive search agency would also present the board selection committee with a list of suitable candidates to interview. A shortlist would be created and the board committee would conduct the actual interviews, before delivering the name of a further shortlist of names to Gigaba for his approval.

Tshwete told Engineering News Online that Gigaba expected the board to “run with the process” and that the Minister “expects to receive a solid list of candidates from the board”. He also dismissed any association between Dames’ decision to leave Eskom and Gigaba’s call for “heads to roll” as a result of delays and cost overruns at the Medupi power station site.

“The Minister has a great deal of respect for the knowledge that Brian Dames has built up over 25 years at Eskom and would still value his contribution. But when he says he is tired and that he wants to move on to the next chapter of his life, the Minister also respects that.”