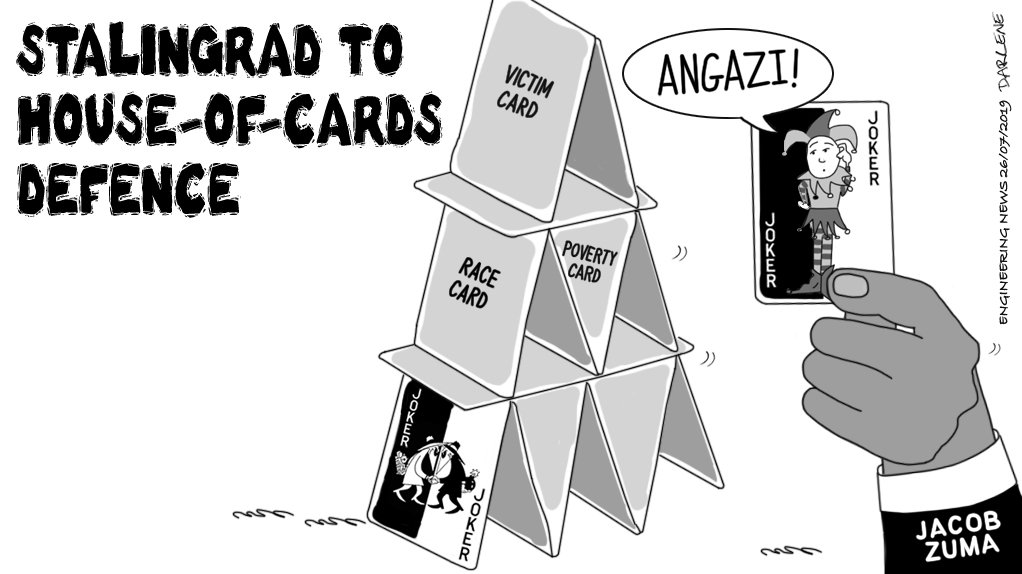 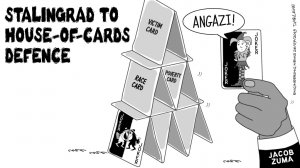 Compared with his ‘Stalingrad Defence’ of old, the legal strategy adopted by former President Jacob Zuma during his recent appearance before the Commission of Inquiry into State Capture was far less clear. Nevertheless, Zuma was still able to play some of his well-worn trump cards, including his most treasured one: the victim card.