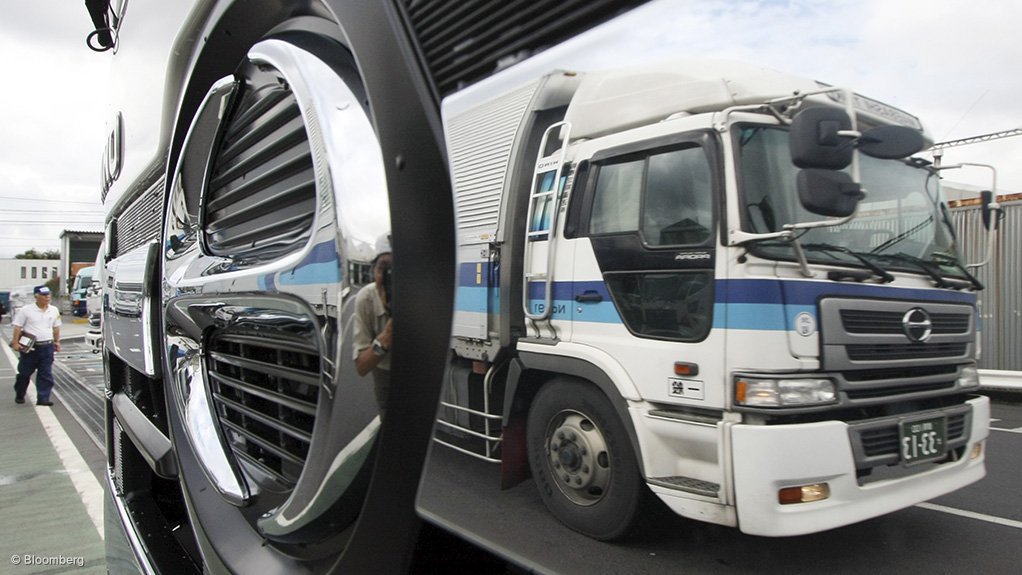 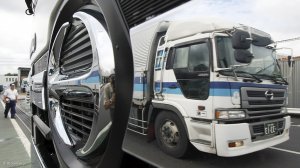 Photo by Bloomberg
PLATINUM AWARD Hino improved its dealer satisfaction index score by 1.8%, in line with the company’s vision to become the top truck brand in South Africa

This is the first time that a platinum award, for scores over 85%, has been made in the yearly DSI survey.

Hino this year increased its score by 1.8% to achieve a leading 85.4%. During the awards, Hino South Africa VP Ernie Trautmann enthused over Hino’s improvement over the past few years.

“This did not happen by accident and achieving the number one position in the Nada DSI survey was one of our objectives. . . [This] provides the best possible platform for us to achieve our vision of becoming the number one truck brand in South Africa. The latest performances are further proof of the way Hino is building a culture of trust among our stakeholders using the Hino total support philosophy.”

The awards were held on July 13 at WesBank, in Fairlands, Johannesburg and presented an opportunity for the association to present awards to automotive brands following a survey conducted by the DSI, which measures the brand’s dealer satisfaction in South Africa.

Nada is one of 12 constituent associations of the retail motor industry. Dealers nationally are connected through member-elected regional committees and a national executive committee. Nada represents the interests of businesspeople who own or operate new and used motor vehicle dealerships, and aims to facilitate interactions between dealers and vehicle manufacturers, as well as promote consumer satisfaction.

This year saw a total of 40 independently tracked brands forming part of the overall survey, which included passenger and light commercial vehicle brands. There were 1 319 completed responses, with 173 responses coming from the ten truck brands surveyed.

Other Award Winners Mazda Southern Africa was one of the winners at the awards, receiving gold awards for having achieved the highest scores in the ‘How satisfied are you with your manufacturer or importer?’, ‘Communicates openly and honestly’ and ‘Makes it easy for customers to do business with the dealership’ categories.

It also clinched second prize in the ‘Provide positive referrals for your franchise to a friend wanting to buy a dealership’ category, making it one of the most investor-friendly brands in South Africa.

Mazda’s scores have improved significantly, increasing by 4.3% from 2016, and 10% from 2014, when the company began to operate independently. Mazda ranked in the top 25% of manufacturers in the 2017 DSI survey for the first time since 2010. Mazda South Africa head of sales Daphne Greyling explained during the awards that having the company’s collective efforts recognised and rewarded would spur Mazda on to further strengthen business partner relations and investor returns.

Toyota Southern Africa achieved gold status for a second consecutive year in the passenger and light commercial vehicle category. Toyota’s dealer rating placed the company in the top three, with gold awarded for a score of between 75% and 85%. Toyota scored 81.8% – well above the 2017 industry average of 72.9%.

Luxury brand Lexus achieved a silver award, scoring above 70%. The company aims to achieve gold in 2018.