Transport projects study under way in the UK 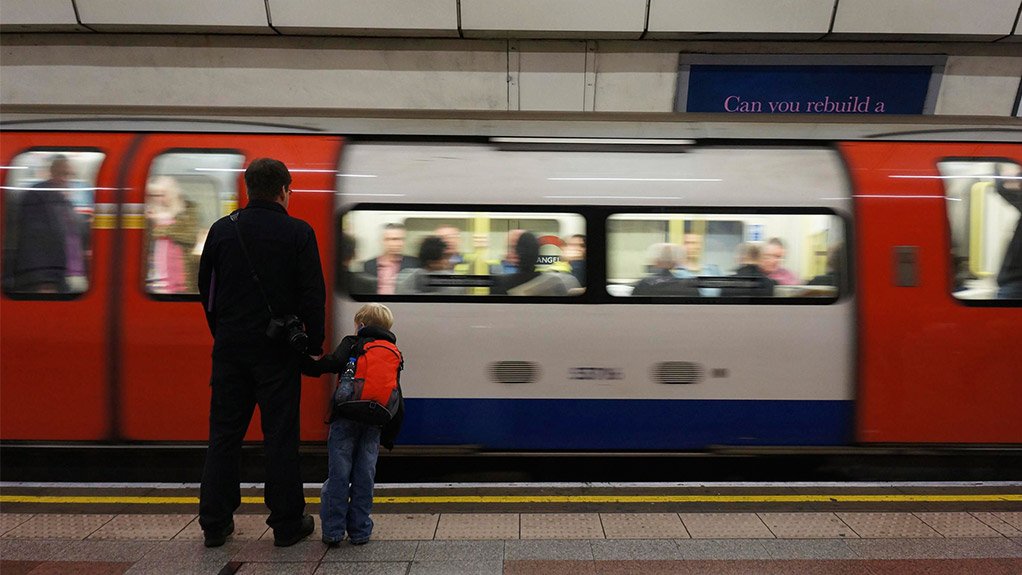 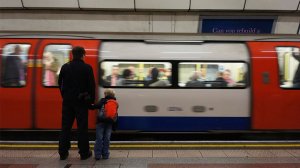 Project management and development company Mott MacDonald has been commissioned by Solihull metropolitan borough council, in the UK, to undertake a comprehensive integrated transport study.

The analysis will identify ways of delivering effective transport connections between all existing and proposed surface modes at Birmingham International Station, in Solihull. The aim of the study is to create a new integrated public transport hub that will provide both residents and visitors with seamless links between the city’s airport, Birmingham Interchange High Speed Two (HS2) Station and landmarks, such as the National Exhibition Centre (NEC), Genting Arena and new Genting Resorts World complex.

In addition to creating an efficient transport interchange, the study will look to integrate the transport hub with the emerging master plans at Birmingham Airport and the NEC.

“We’re delighted to be involved in this landmark project that will improve critical transport links in the region and help capture inward investment as a result of HS2. This study will provide an exciting opportunity to bring together a host of our multidisciplinary skills from across a number of our offices,” says Mott MacDonald project director Kevin Riley.

Its commission is due to be completed in the second quarter of 2017. It is planned that the transport hub will be open before the proposed Birmingham Interchange HS2 Station becomes operational in 2026.

A key strategic hub on the Trans-European Transport Network, the West Midlands Integrated Transport Authority and Solihull metropolitan borough council have been awarded a 50% funding contribution towards the €1.75-million study from the European Union’s Connecting Europe Facility, with the balance of funding secured from private and public sector partners.