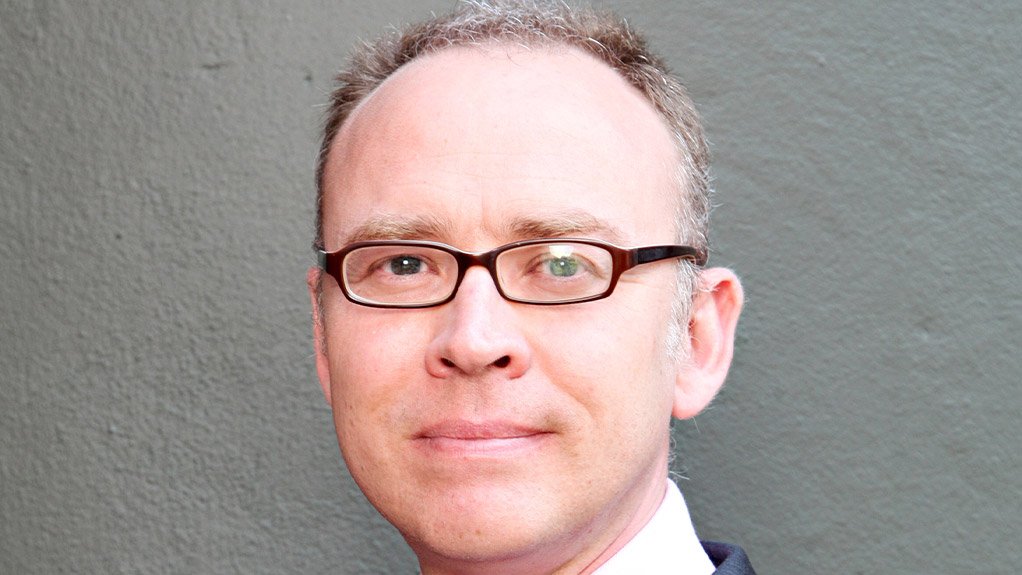 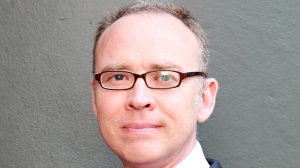 The ‘Deloitte 2018 Africa Construction Trends’ report shows that the transport projects included road, rail and bridge developments, and they are important because of transport costs on the continent.

A World Banks study of Africa shows that prices in landlocked countries are often 15% to 20% higher than import costs, which is about two to three times higher than in most developed countries.

“Transport is a critical factor for development because it reduces the cost of goods, and facilitates growth and development within a country and between countries,” he says.

It is reassuring that there is significant spending on transport infrastructure, he avers, highlighting how better transport networks can significantly reduce transport times, risks and costs.

“Therefore, transport is a key driver of economic prosperity and can make a significant impact on economic growth and development,” he explains.

The positive impact of infrastructure on economies cannot be overemphasised, and the challenges facing governments providing and enabling private-sector development of and involvement in infrastructure are proportionally important.

Meanwhile, Chinese companies and investment financiers are becoming more active on the continent, in addition to the activity generated by the Belt-and-Road megaproject initiative, he adds.

“We see a maturation of Chinese investment and project development in Africa. While many of the projects over the past few years were ad hoc and opportunistic, there is greater understanding of African dynamics and returns by Chinese investors and development finance organisations.”

African governments and cities must ensure that they derive good value from projects, regardless of the developers, and focus on determining whether the returns will outweigh the costs.

“It boils down to how well the deals are negotiated. However, this is complex because it is often unclear what the scale of economic benefit would be and whether it would flow to the economy.”

Labuschagne adds that it is difficult to make long-term investment choices between social and economic infrastructure, and the return on investment can be slow or indirect, such as from greater economic activity resulting from better infrastructure.

However, governments can use local economic empowerment and local-content percentages as valuable negotiating tools with which to gain local civilian and business support for projects and shore up the benefits to the local economy, he adds.