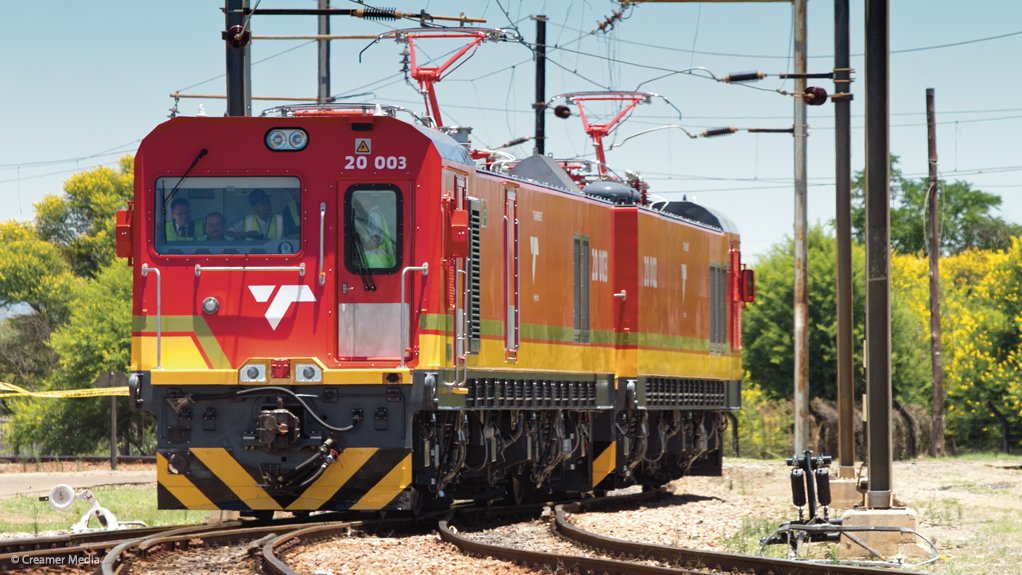 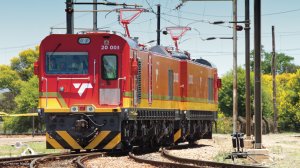 State-owned freight logistics group Transnet has established a special committee to review the company’s procurement processes, with a specific focus on the locomotive acquisition programme.

The programme, and specifically the procurement of 359 electric locomotives from China South Rail (CSR), has come under intense scrutiny since the publication of media reports arising from the #GuptaLeaks emails, indicating that individuals with links to the Gupta family may have influenced the award of the contract, while others are receiving large commissions.

A story by amaBhungane and Scorpio suggests that a company owned by Salim Essa, who is alleged to have strong ties to the Guptas, is receiving R10-million from each R50-million locomotive that Transnet is buying from CSR.

In addition, the Economic Freedom Fighters (EFF) has laid criminal charges against those it claims to have been involved in illegally inflating the cost of the CSR contract, including Finance Minister Malusi Gigaba, and has indicated that it also plans to interdict the contract and have it overturned.

The EFF also contends that the contract value for the entire ‘1064 locomotive’ contract, which was divided between four suppliers – General Electric and China North Rail for the supply of 465 diesel and CSR and Bombadier for 599 electric locomotives – was inflated by R17.4-billion.

The party also wants the police to investigate the role played by several former and current executives and nonexecutive directors in the award including former Transnet CEO Brian Molefe, former Transnet CFO Anoj Singh, who is currently Eskom CFO, current Transnet CFO Garry Pita, who was chief procurement officer when the CSR contract was awarded, and former board member Iqbal Sharma.

Transnet said the committee reviewing the procurement processes would be made up of mainly independent directors, but it did not immediately name them, or offer details as to its terms of reference.

The utility stressed, however, that it remained “confident that our procurement processes have sufficient checks and balances to guarantee integrity. These include oversight at various governance levels”.

Transnet said that all contracts above a certain threshold were taken through a “high-value tender process”, run by an independent auditing firm. However, it did not name the firm.

“Transnet is committed to continuous improvement in all its processes at management, governance and operational levels. In line with that philosophy, the company has set up a special committee made up of mainly independent directors to review the company’s processes, with a specific focus on the locomotive acquisition programme. We will pronounce once this process is concluded,” the company said in a statement.

Misgivings over the CSR award intensified as Trade and Industry Minister Dr Rob Davies, separately, raised concerns over the performance of the Chinese locomotive suppliers in meeting stated localisation commitments for the contracts.

In a Parliamentary response on the issue, Davies said a number of local suppliers had benefitted from technology-transfer and supplier-development programmes implemented by the original equipment manufacturers (OEMs), but said the benefits had mainly arisen from the contracts with General Electric and Bombardier.

“However, the promised investments to be made by Chinese OEMs are yet to be confirmed.”