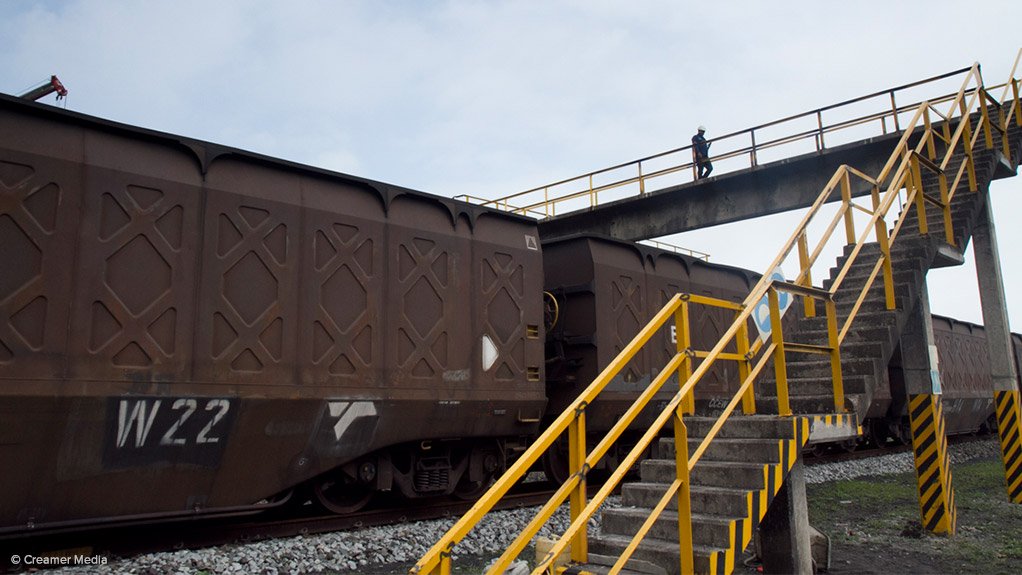 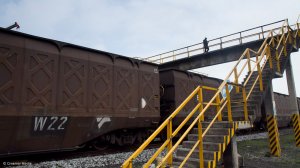 CAPE TOWN (miningweekly.com) – State-owned Transnet says it is planning to ramp up the amount of coal it transports by rail to power utility Eskom's power stations to 32.5-million tonnes over the next five years, starting with a small increase over the next year.

He said 80-million tonnes of coal is currently transported to Eskom power stations via conveyor belts. The balance is split between road and rail. He said in many cases coal delivered by rail was a lot cheaper than by road. It was also more reliable and there was more quality control.

Fanucchi said Transnet was committed to working with Eskom to try to reduce the cost of electricity and boost reliability so that "the right quality of coal is delivered at the right quantity and at the right price".

He said Transnet would like to increase volumes across Eskom’s coal-fired power plants ranging from Grootveli and Arnot to Majuba in Mpumalanga.

He used Majuba power station as an example of the potential to ramp up rail transportation. “Our coal transport line has a 14-million-tonne capacity, but is being underutilised. If we can get that utilisation up, that would immediately bring another seven-million tonnes of coal from road to rail.

“Our objective is that as the tipplers get fixed and as we start changing the wagons that go in there, we can up that.”

Fanucchi said Transnet was also committed to working with trucking companies to reach a balance.

“We have to be very conscious of the stakeholders in terms of trucking companies. Displacing them overnight is not the objective. We want to work with them to get to a solution that will be sustainable.”

During her presentation to the Investing in African Mining Indaba, recently appointed Group CE Portia Derby said it was important to better understand what would happen to coal demand over the next decade or two.

She said a joint Eskom/Transnet task team had been set up to develop and execute Eskom coal logistics strategy. She said an operational task team had been established to ensure that rail and ports execute the order book in accordance with the service design.