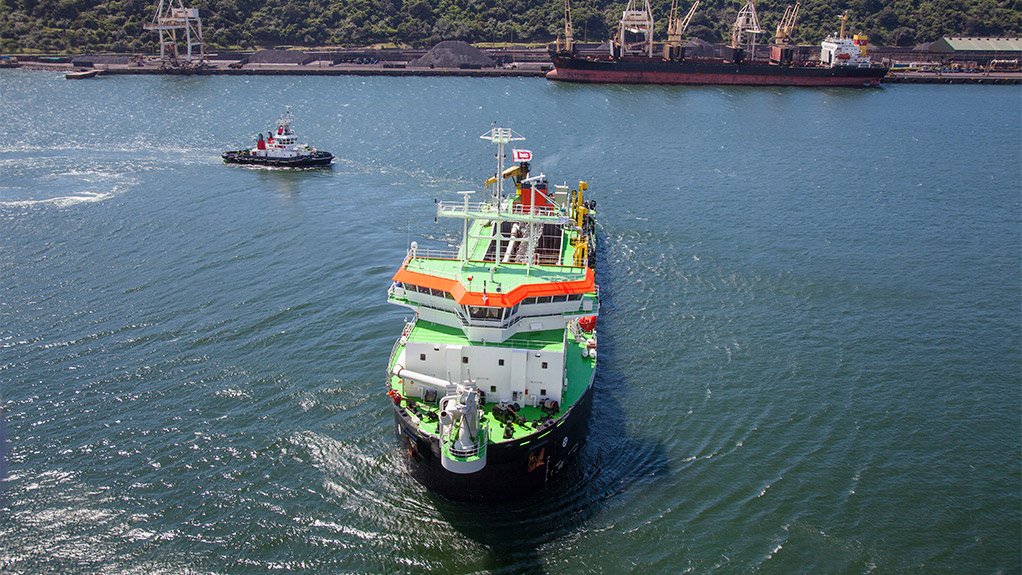 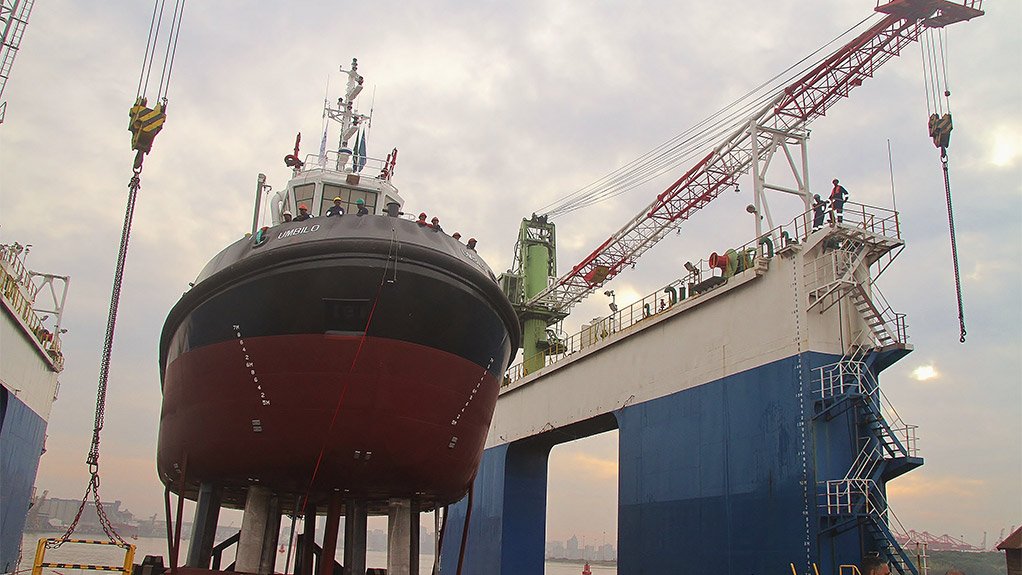 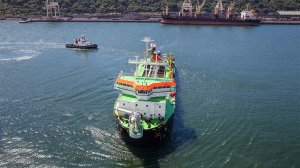 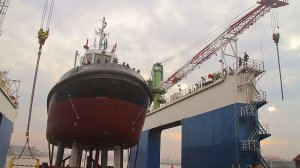 ILEMBE The Dredging School is a result of the supplier development plan related to the acquisition of the new 5500 m3 Trailing Suction Hopper Dredger, Ilembe, for TNPA
TNPA HARBOUR The Dredging School aims to train not only pipe operators, but project engineers, harbour masters, port engineers and technical engineers to achieve operational dredging competencies in the field of process and project approach

The Transnet Maritime School of Excellence (MSoE) has launched the continent’s first dredging school to develop and enhance the competences of new and already employed dredging personnel.

The Dredging School aims to train not only pipe operators, but project engineers, harbour masters, port engineers and technical engineers to achieve operational dredging competences in the field of process and project approach.

Its mission is to deliver a formal Dredging Education Course of moderate duration, accredited by government.

“The school will first upskill Transnet National Ports Authority’s (TNPA’s) own dredging personnel. In future, the vision is to use this formal education route to train dredging personnel from other companies in South Africa and other African countries and in so doing, to become the leading dredging education institute south of the Sahara,” says Transnet chief human resources officer Nonkululeko Sishi.

Based at the Transnet MSoE, the school is equipped with a high-tech trailing suction hopper dredging simulator to help train dredging personnel in this highly specialised field.

Sishi adds that, “the effect of training is enormous as it improves the effectiveness of the equipment being operated, providing a significant return on investment”.

The Dredging School is a result of the supplier development plan related to the acquisition of the new 5 500 m3 trailing suction hopper dredger, Ilembe, for TNPA.

A further three months is spent on internship aboard a dredger or within a dredging organisation.

Hopper DOCS is a pipe operator competence system for monitoring the operational competences of existing pipe operators and dredge masters. It consists of three assessments, a logbook and a handbook for DOCS officers (for those who perform the assessments).

For the organisation and the operational personnel, the logbook is the central document. Used during the formal educational route for new and existing personnel and during employment, it monitors the progress made by each individual pipe operator or dredge master over a period of years.

While the execution of the on-the-job training is the responsibility of the company, a special department at the MSoE helps manage this aspect, which is done with the cooperation of TNPA Dredging Services, TNPA, MSoE and the Training Institute for Dredging.

Before Hopper DOCS is used, a baseline assessment will be carried out. Every individual pipe operator in a group will be assessed, and individual and group scores will be recorded. Based on these scores, competence gaps and training goals will be set for a specific group of operators so special attention can be given during the simulator training at the dredging school and during the subsequent on-the-job training. This will also be used to monitor the progress of both the individual operators and the group.

Project engineers and maritime crew will be trained on the operational aspects of hopper dredging. During periods when the simulator is not used for the educational route, there will be opportunities to train other functions in pipe operations. A special condensed programme will be offered, where the theoretical hydraulic transport modules will be executed in ten training days and the simulator topics in five training days.