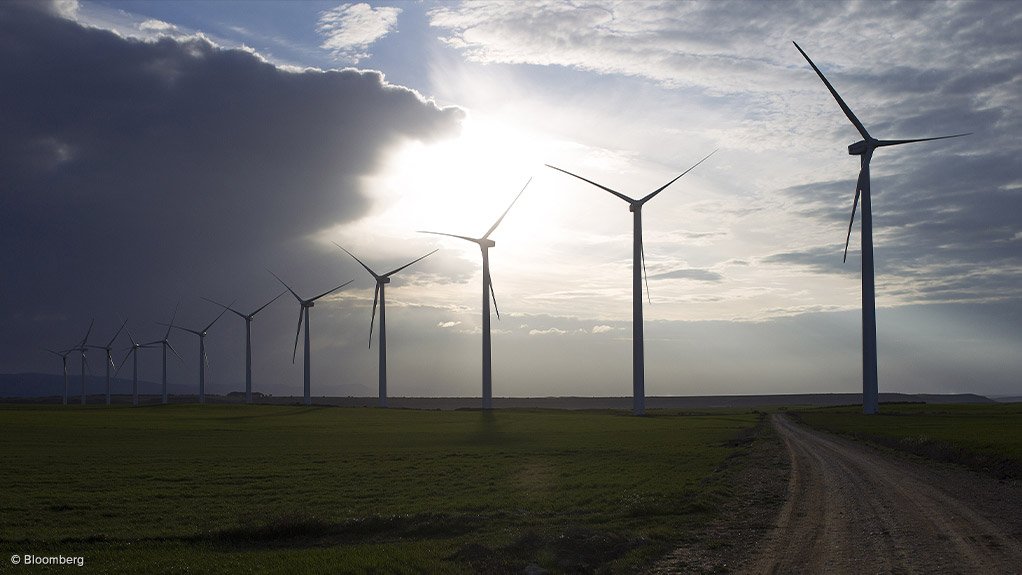 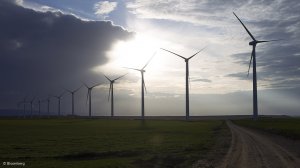 Regarding energy specifically, the South African Wind Energy Association states that the plan calls for the improving of energy infrastructure in a sustainable way, increased investments in energy efficiency, reducing carbon emissions (by diversifying the energy generation mix) and procuring at least 20 GW of renewable energy by the stated deadline of 2030. Additionally, the plan specifies the National Electrification Plan ensure 90% grid access by 2030 with the balance met through quality off-grid technologies.

While the introduction of renewable energy into the electricity system can be traced to December 1998, with the White Paper on Energy Policy, the birth of the dedicated Renewable Energy Independent Power Producer Procurement Programme (REIPPPP) is directly linked to the NDP.

The draft of the latest iteration of the Integrated Resource Plan, makes provision for 9.98 MW of wind energy and 7.47 MW of solar photovoltaic energy, for a total of 17.5 GW of new renewable power capacity by 2030. If this is added to the already procured power, South Africa will have well over 20 GW of renewable energy by 2030.

Meanwhile, eight of the 14 NDP outcomes can be linked to the evolving green economy. These eight are quality basic education, economy and employment, a skilled workforce, economic infrastructure, vibrant rural communities, sustainable human settlements, natural environment and South Africa’s impact in the world.

Of the outcomes that need to be realised at the end of the NDP implementation period, several of them speak directly, or indirectly, to the implementation of renewable energy or the green economy. In particular, one of the outcomes, creating an efficient, competitive and responsive economic infrastructure network, is where the green economy is positioned to make the biggest contribution.

The 22 wind energy independent power producers that have successfully launched commercial operations have reported facilitating 1 996 job years, with 32 140 job years expected to be created over the operational life span of the full wind portfolio.

The R80-billion South African wind industry, which has attracted substantial domestic and foreign investment, therefore, creates a significant number of jobs and contributes to the country’s green economy and the social objectives of the NDP.

In line with the outcome of quality basic education, much of the wind and broader renewable-energy sector’s socioeconomic support is focused on education, with the biggest impact being made in rural South Africa, in communities where the wind farms are situated. These include bursaries awarded to students for tertiary education, training of high school teachers and various initiatives in early childhood development centres.