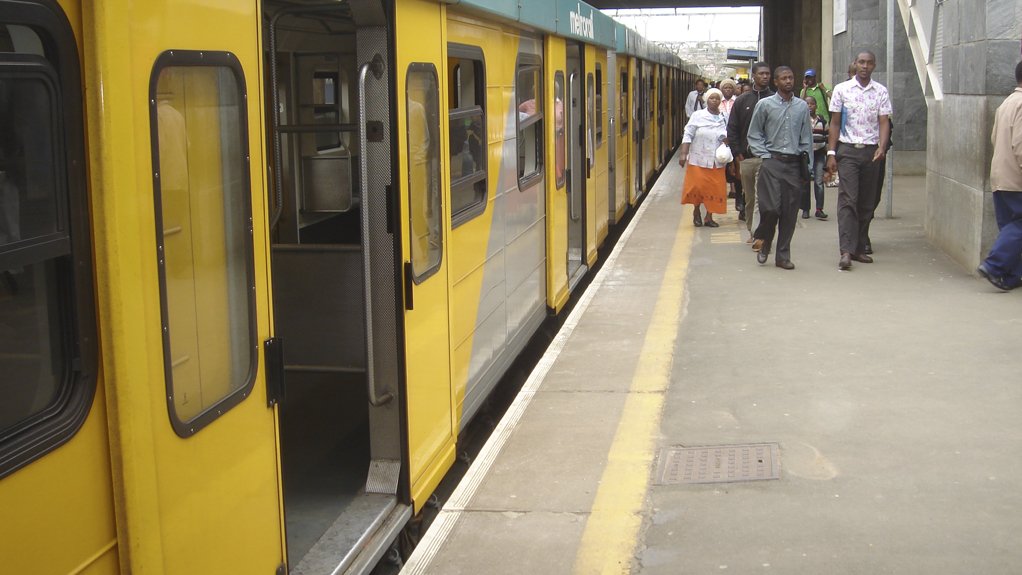 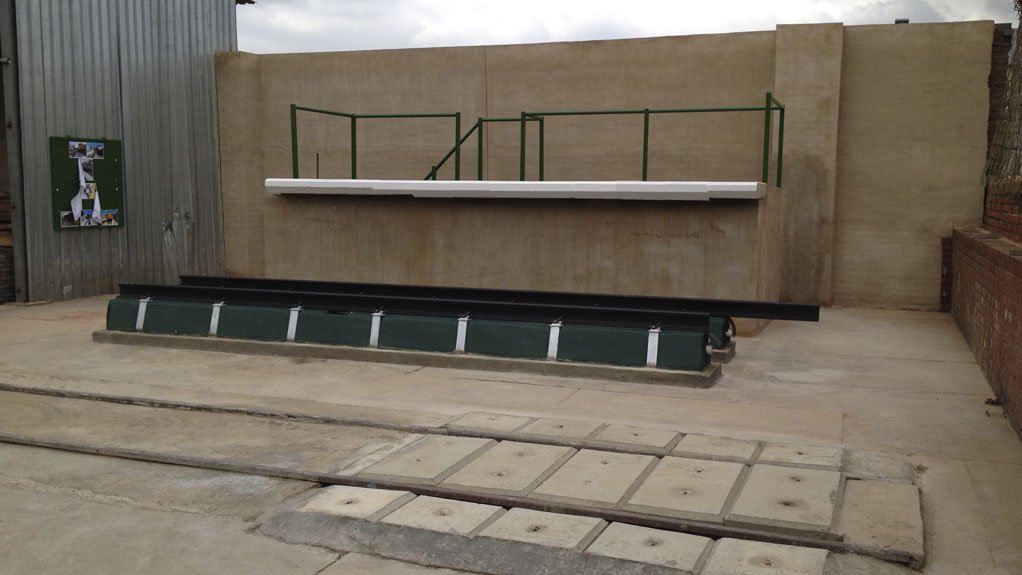 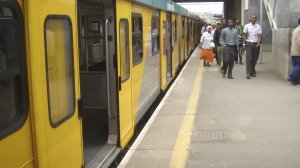 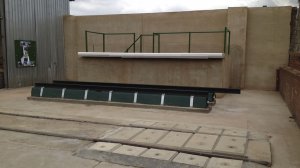 “The TMT is precast and manufactured to 1 mm tolerances within the three-dimensional module design using laser-cut moulds, while unskilled labour can be employed. Track building or rehabilitation equipment of this specification is in compliance with the South African Bureau of Standards- (SABS-) controlled recommended practice, which is a technical agreement developed in accordance with SANS 1-1 and approved by SABS Technical Committee 1066,” he says.

Van der Merwe adds that the TMT ‘station in a box’ concept contains an integrated rail track structure that includes all the materials, equipment and know-how a contractor might require for building railway tracks and platforms for new and temporary tracks.

TMT is designed to suit site-specific requirements and also provides continuous support for rails, which results in doubling rail and turnout life (determined by the function of use, method of support, axle load and duty cycle) and a tenfold increase in weld life expectancy.

TMT System The ‘station in a box’ concept consists of materials which are twin-reinforced 6 m concrete beams, with the layered formation on which the rails are laid designed as an integral rail track structure. The twin beams are tied together using specially designed galvanised steel gauge bars.

While the beams deflect under the weight of the locomotives, the steel components absorb torsion. To accommodate lateral forces, the gauge bars are spaced at 3 m intervals on straight track and at shorter intervals on bends. Intermediate rail fastenings are fitted on stirrups, which also encircle the beams. Rails are fixed to shoulders welded onto the tops of tie-bar base plates and intermediate stirrups using proprietary fastenings.

The stirrups that encircle the beam support base-plate-mounted rail fastening systems from all the major third-party party vendors, which hold the rails in an upright position.

“This allows for the easy replacement of rails while simultaneously ensuring that they do not become loose under the application of repetitive dynamic forces,” adds Van der Merwe.

Resilience of the track is ensured through a continuous resilient track pad placed under the rails, which can handle up to 450-million gross tons of traffic. These track pads replace the resilience function of the ballast. Manufactured from rubberised cork, Hytrel or Sylodyn material, the pads are specifically engineered for the required deflections, noise and vibration.

“Any firm registered with the Construction Industry Development Board can perform the work using common off-the-shelf equipment for permanent way-line rectification,” he says.

He notes that, since the installation cost of TMT compares “very favourably” with that of conventional ballasted track, it provides a significant job creation advantage. TMT can be locally manufactured near the project site using local labour and requires only sand, cement, steel and water.

From the 135 stations in South Africa that were identified as a priority by PRASA, 28 stations are at various stages of development, inclusive of the four third-party projects at the Leralla, Germiston, Roodepoort and Vereeniging stations.

To date, Tubular Track has installed ballastless track nationally alongside 26 platforms at 12 Metrorail stations, including Park Station, in Johannesburg; KwaMashu Station, in Durban; and Khayelitsha Station, in Cape Town.

PRASA has concentrated on stations with high commuter volumes and this can potentially increase business revenue. Improvements to these stations will translate into improvement of the overall commuter experience and, therefore, the value-add of the service offering.