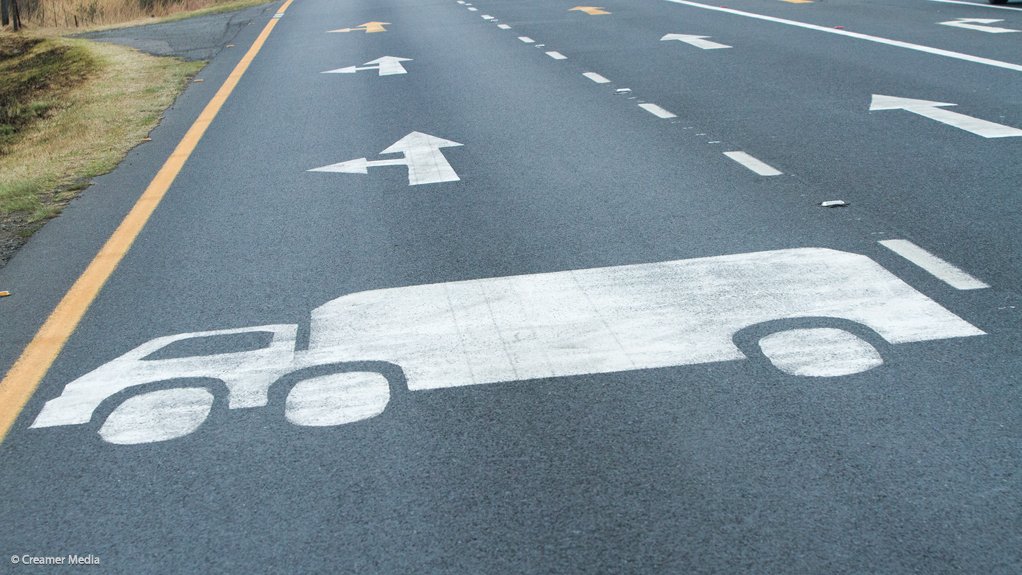 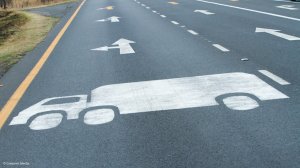 Trans African Concessions (Trac) says traffic volumes are steadily increasing on the N4 between South Africa and Mozambique after South Africa moved from Alert Level 5 to Alert Level 4 and then on to Level 3 in its programme to battle the Covid-19 pandemic.

Trac manages the N4 toll route starting from Solomon Mahlangu offramp in Tshwane, to the Maputo Port, in Mozambique.

“The lockdown requirements, when initially announced in March, had a direct impact on traffic across the country since only essential service traffic was allowed to travel,” says Trac communications manager Solange Soares.

She says Trac saw traffic fall to less than 30% of normal volumes.

“Since then, traffic volumes have increased steadily in accordance with revised lockdown regulations and, although this is still far from normal traffic volumes, at least heavy vehicle traffic transporting goods has improved to levels closer to what it was before lockdown.”

The first five weeks of the lockdown also proved the most incident and accident-free period the road has ever experienced under Trac management.

“During the Easter period, we only had one incident and no accidents or fatalities were recorded,” says Soares. “Unfortunately, since the easing of the lockdown, the rate of accidents and incidents has increased again.”

She notes that light-vehicle traffic is still “very low”, with business trips seemingly picking up, but travelling for private and recreational purposes remains at low volumes.

“The closure of the border between South Africa and Mozambique for non-commercial traffic also impacts traffic volumes along the route.”

Soares says the reduced traffic volumes have had a “direct negative impact” on Trac’s revenue.

She adds, however, that Trac remains committed to fulfilling its capital project obligations under its concession contract with government.

“However, expansion work requirements – adding lanes in certain sections, upgrading intersections, and so forth –  are linked to traffic volumes, traffic growth and level-of-service triggers.

“Therefore, it is too early to determine the longer-term impact of Covid-19 on these two elements.”

The Trac concession period ends in 2028.

Whether there will be an opportunity for Trac to submit a bid to continue operations of the toll road will depend on how the implementing authority (the governments of Mozambique and South Africa) view the future of the route, says Soares.

“If such an opportunity becomes available, the Trac shareholders will consider it at that time.”