Toyota Dyna morphs into the Hino 200

Toyota Dyna morphs into the Hino 200 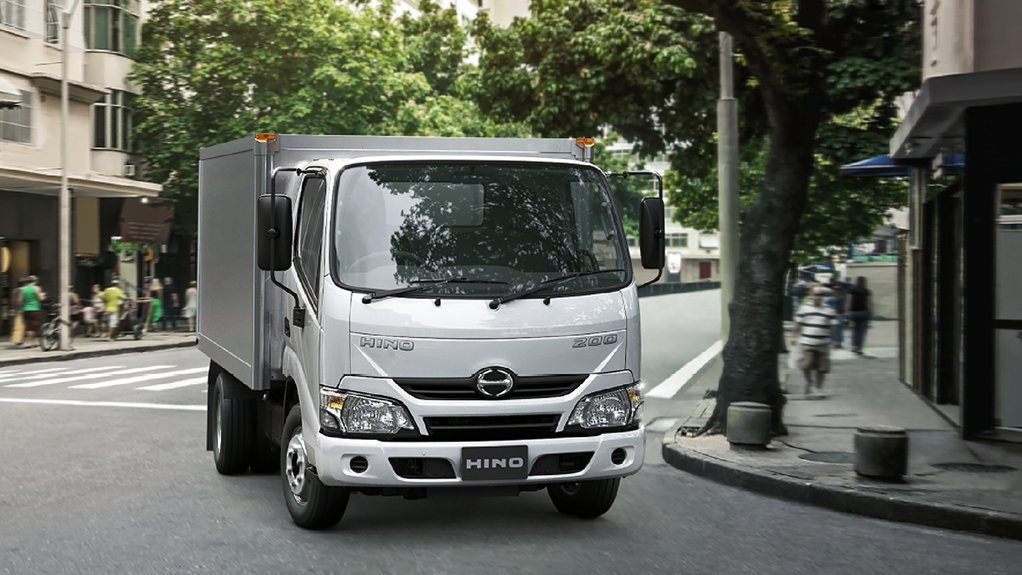 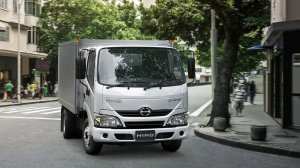 Hino South Africa (SA) says the Toyota Dyna light truck will, in future, be marketed as part of the Hino model range. It will be known as the 200 Series.

The reason for the change in identity is that the responsibility for the former Dyna range has moved from Toyota to the Hino stable.

“The Dyna, which arrived in South Africa in 1965, was the first truck to be offered for sale by the fledgling Toyota South Africa, which was established in 1961,” explains Hino SA VP Ernie Trautmann.

“Since then more than 50 000 Dynas have been sold in South Africa in an uninterrupted run of 56 years, making it one of the longest running vehicle nameplates on the local market.”

“Currently one of the Dyna’s strongest selling points is the fact that it slots into the below-3 500 kg GVM category, which means the driver needs only a B-type or Code 8 licence to drive it, and not a full truck licence.”

Changes to the new truck from the Dyna are mainly cosmetic, and include a Hino badge above the front grille, flanked by badges bearing the Hino name and 200 series designation, while the 310 model number will be a decal on the leading edge of the lower section of the doors.

The grille has also been revised in line with Hino styling.

There is Hino branding on the steering wheel and the instrument panel has been redesigned for improved visibility and readability.

The instrument features a larger speedometer as the central focus, with revised information and warning lights, together with an LCD monitor.

Two new features for the Hino 200 are a reverse buzzer and a Bluetooth radio that permits handsfree cellphone use.

A five-speed manual gearbox transfers power to the rear wheels.

“The Hino 200-310 will be offered by the countrywide network of Toyota dealers, as well as Hino truck dealers, as was the case with the Dyna,” says Trautmann.