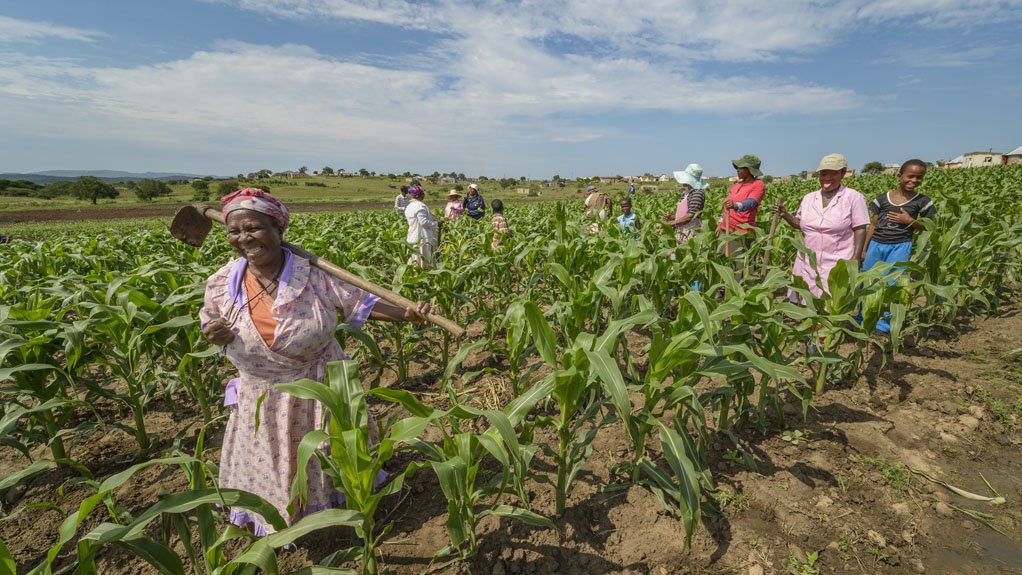 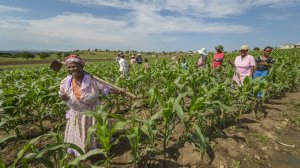 Sugar manufacturer Tongaat Hulett on August 14 reported “improved results” for the financial year ended March 31, during which the group’s headline earnings per share (EPS) improved by 111% to 90c from a loss of 823c in the previous year.

The company attributes the improvement to the steps taken to stabilise and restructure the business to become more profitable and sustainable.

The performance was achieved in a market characterised by weak economic growth, significant business uncertainty and volatility.

Overall, the group recorded an 18% increase in revenue to R15.4-billion from R13.1-billion previously, while cash flow from operations increased by 62% to R2.1-billion.

Hyperinflation accounting was used for the first time in the 2020 financial year for the operations in Zimbabwe, which contributed to increased revenue in Zimbabwe.

Owing to its enhanced cash position, Tongaat entered into transactions to pay down debt, which subsequently improved cash flow and working capital management. It also paid down 60% of a loan in Zimbabwe and moved creditors from 30 to 60 days and signed transactions of more than R6-billion to meet debt reduction milestones.

In managing and bringing down the company’s cost base, Tongaat rightsized its structures and reduced its headcount by about 10 000 employees, deepened strategic sourcing, reduced its office footprint and optimised its route to market in sugar during the period.

In terms of improved sugar production, Tongaat enthuses that it had “crushed one of the largest South African sugar crops in years” and ramped up production in Mozambique’s Xinavane refinery.

Local sales in Mozambique increased by 22% and, in South Africa, Tongaat achieved increased sales and market share, with its market share in white sugar now over 35%.

Tongaat also relaunched its packaging business in South Africa and became a member of Proudly South African during the financial year.

Commenting on the results, CEO Gavin Hudson says the strategy to turn Tongaat Hulett into a low-cost sugar producer and a leading agribusiness in Africa is starting to manifest in its financial results. Although, he noted, “more remains to be done”.

The financial mismanagement uncovered in early 2019 was devastating for Tongaat and affected every aspect of the business, Hudson further added, explaining that, in order to get Tongaat back to operating efficiently, strategically and profitably, it required “nothing short of a fundamental restructuring of the business”.

“The work that we have done to restructure Tongaat Hulett has allowed us to enter Covid-19 as a leaner, fit-for-purpose organisation better able to weather the pandemic and other challenges as well as lay the groundwork for a return to sustainable value creation for shareholders,” he said.