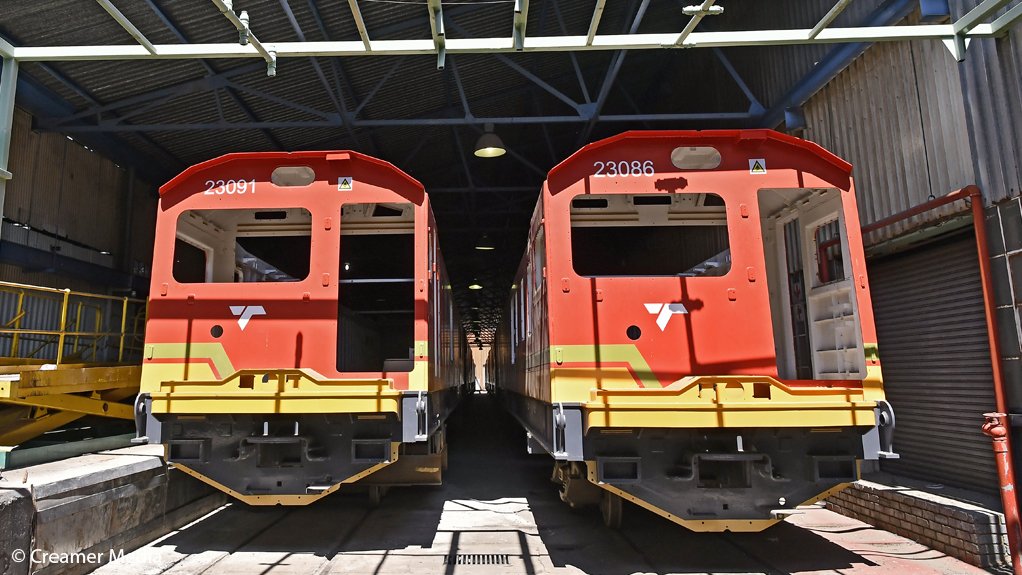 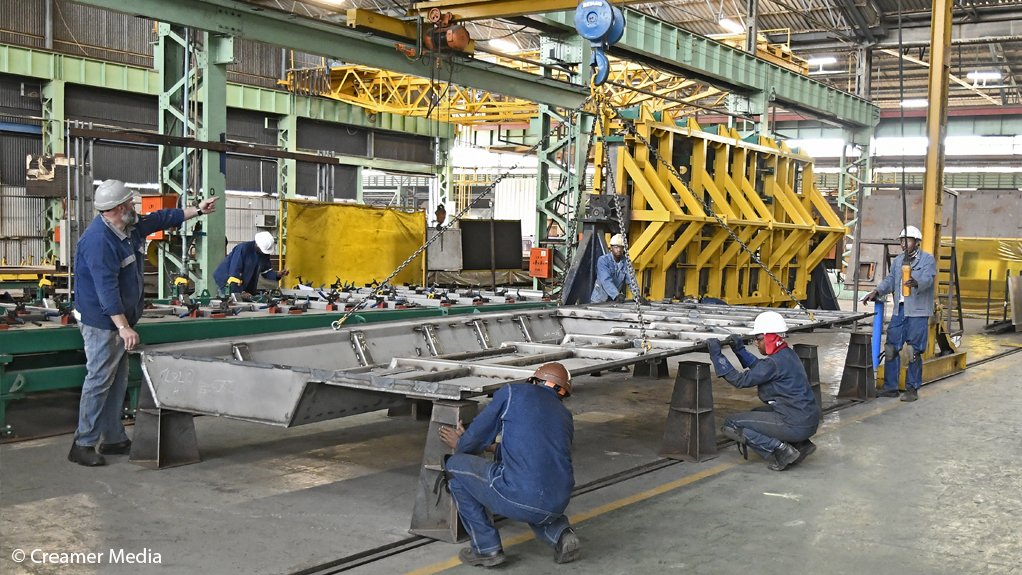 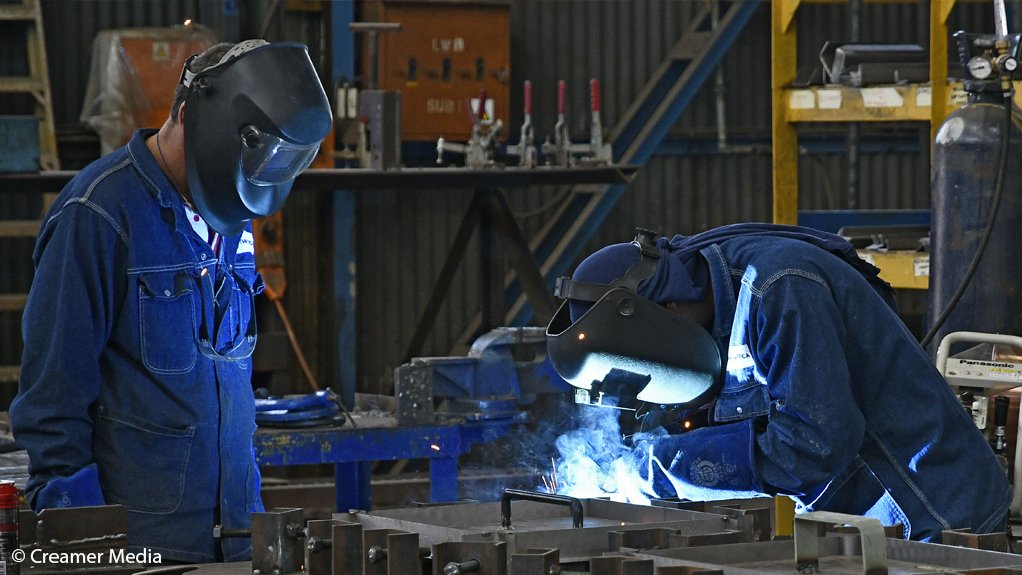 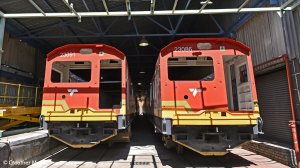 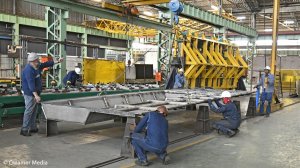 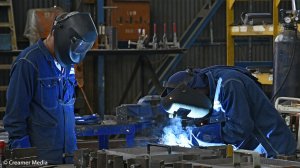 Railway engineering company TMH Africa plans to use its new 45 000 m2 rolling stock manufacturing facility, in Boksburg, to serve the country and continent, TMH Africa CEO Jerome Boyet said during a media tour of the facility on Wednesday.

The company unveiled the facility in April, after acquiring it in 2018.

As previously reported by Engineering News Online, the facility has been around since 1911, making it a legacy plant and a hub with plenty of engineering skills available for leverage.

Boyet indicated that the facility forms part of the group’s $300-million, or R4.3-billion, investment in select countries across the world to expand its operations.

Boyet highlighted that, in South Africa, the company is mainly focused on diesel passenger trains.

He explained that the group’s investment in South Africa was undertaken for three key reasons. Firstly, because the country has the political willingness to continue rail development and rail activity, which is not the case in many other countries in the world.

Secondly, he highlighted the country’s industrial capacity and its depth of technical capacity, which provides an enabling environment necessary for advanced train manufacturing.

Lastly, he noted that Africa is widely using narrow-gauge rail technologies, and the facility in South Africa will create the capacity for these skills to serve the group’s customers globally.

Since it bought the plant, TMH has been reloading it and undertaking selective activities. Boyet indicated that it has already completed several maintenance batches recently.

The facility has the capacity to employ 1 500 workers, once it secures more projects, Boyet said. Currently, while the capacity is there, the demand is not; therefore, the facility is only running at about 15% of capacity, he noted.

The tour coincided with transport month in South Africa.