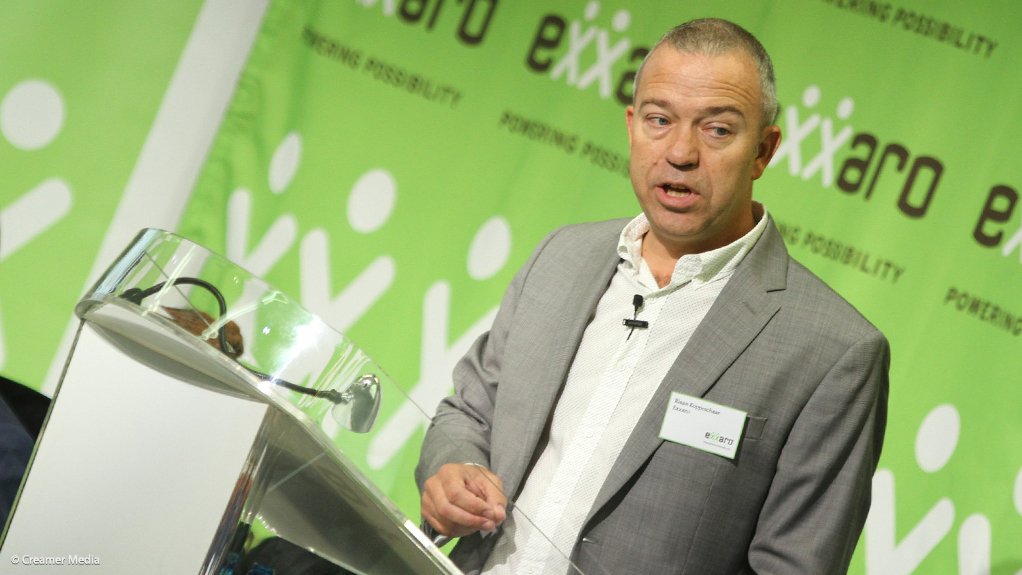 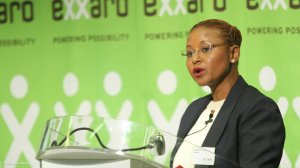 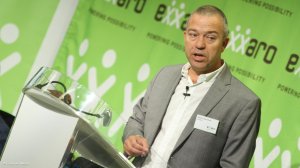 JOHANNESBURG (miningweekly.com) - Diversified mining company Exxaro Resources, which began a R13-billion coal expansion programme in the second half of last year, has three coal projects and a rapid loadout station under construction, and is at the ready to develop another two coal projects, pending Department of Energy (DoE) and Eskom approval.

The largest of the three coal projects is the R4.8-billion, 1.7-million-tonne-a-year GG6 expansion project at the company's flagship Grootegeluk operation in Limpopo, where the first semi-soft coking coal is expected to be produced in financial year 2020. (Also watch attached Creamer Media video.)

The second coal project under construction is the R3.3-billion, 2.7-million-tonne-a-year Belfast coal project in Mpumalanga, where first production is due in the first half of 2020.

The third coal project under construction and the one closest to production is the R600-million Leeuwpan life extension project, also in Mpumalanga, where the first thermal coal is expected before the middle of this year.

Scheduled for commissioning in the first half of next year is the R1.3-billion, 12-million-tonne-a-year Grootegeluk rapid loadout rail station.

The Johannesburg Stock Exchange-listed black-led Exxaro is also ready to construct the R3.2-billion first phase of the Thabametsi project, which will have a capacity to produce 3.9-million tonnes of thermal coal a year for a proposed independent power station, as well as the Matla Mine 1 relocation project.

The Thabametsi project is awaiting DoE sanction and construction of the Matla Mine 1 relocation project will start pending approval of State electricity utility Eskom.

A seventh project, which is being commissioned, is the R600-million Grootegeluk discard coal input project.

Exxaro executive head of coal operations Dr Nombasa Tsengwa said the DoE's notice to proceed for the Thabametsi project was now expected in the second half of this year, with the delay causing the capital expenditure (capex) of the project to rise by a likely R300-million.

No timeframe nor delay-induced capex rise was provided for the Eskom-delayed Matla Mine 1, but the company did report that the delay of the diversion of the R50 road did cause the capex of the Leeuwpan life extension project to rise by R78-million.

"As far as our capex spend for 2017 goes, we were R300-million behind," Tsengwa said at the 2017 results presentation attended by Mining Weekly Online. That was due to the timing of GG6's sustaining capex, particularly on the authorisations for the rapid loadout station as well as the delay of expenditure on the Leeuwpan life extension project.

Tsengwa spoke, in response to Mining Weekly Online, of the unlocking of the Waterberg's wonderful value through the GG6 expansion project, where that plant is being rejigged to get more semi-soft coking coal, which has been catered for in long-term rail agreements for transport the GG6 production to Richards Bay Coal Terminal. The rapid loadout station under construction would also end slow train turnaround and penalty risk.

Thabametsi, she said, would be a source of more low-grade coal for power generation and the Belfast coal project in Mpumalanga a source of high-quality RB1 coal that would complement the company's future product mix positively.

Operating profit was 18% higher at R5.8-billion and 17%-higher core earnings before interest, taxes, depreciation and amortisation generating cash of R7.2-billion.