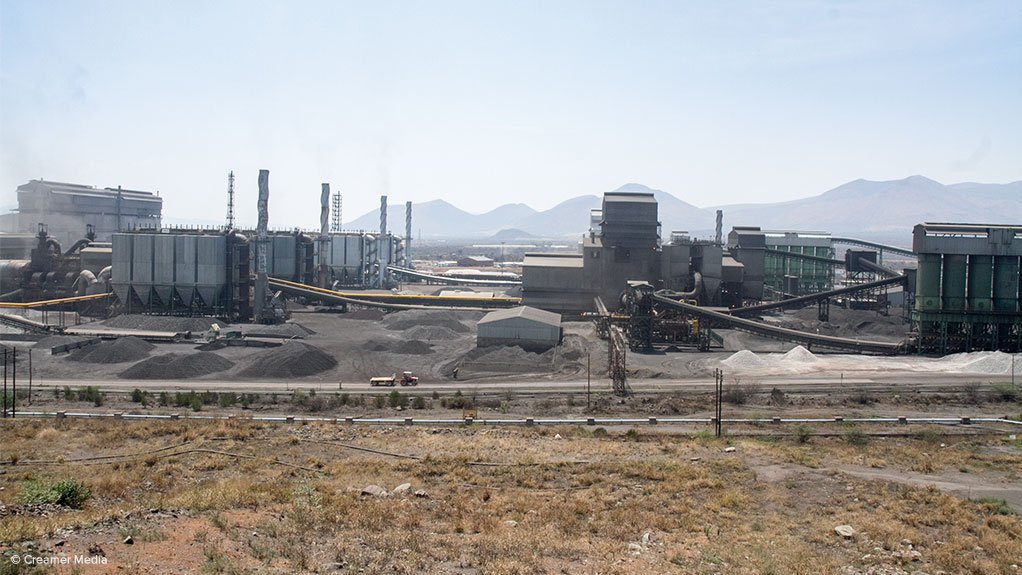 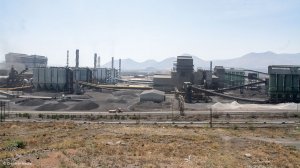 JOHANNESBURG (miningweekly.com) – The European benchmark ferrochrome price for the third quarter of 2020 has been settled at $1.14/lb, a rollover from the second quarter of 2020, JSE-listed Merafe Resources advised shareholders on Monday.

The JSE-listed Merafe made the price rollover announcement in a stock exchange news service (SENS) notice.

In the quarter ended March 31, Merafe’s attributable ferrochrome production from the Glencore-Merafe Chrome Venture decreased by about 3.6% year-on-year to 100 000 t, compared with 104 000 t for the corresponding quarter of 2019.

On March 24, all venture production was stopped ahead of the start of South Africa's five-week lockdown to help curb the spread of Covid-19.

In early May, operations at the Lion ferrochrome smelter and Eastern Chrome mines recommenced but the Boshoek, Rustenburg, Wonderkop, Lydenburg smelters and Kroondal mine remained on care and maintenance, awaiting improvement in the macroeconomic environment.

In mid-June, the alloys division of Glencore Operations South Africa and Merafe commenced a consultation process with employee representatives and recognised trade unions under sections 189 and 189A of the Labour Relations Act that govern retrenchment. This was embarked upon as a result of the worsening operating environment across the South African ferrochrome industry, including unsustainable electricity pricing. Despite significant investments in an attempt to make the operations more competitive, the parties had continued to come under substantial operational and financial pressures, Merafe said in a SENS notice at the time.

Mining Weekly can report that in 2019, China imported approximately 79% of its chrome ore from South Africa, compared with 76% in 2018.

It has been reported that the South African chrome industry provides 200 000 direct and indirect jobs.

The focus of Merafe, headed by CEO Zanele Matlala, is on the 20.5% participation of its wholly owned subsidiary, Merafe Ferrochrome and Mining, in the earnings before interest, taxes, depreciation and amortisation of the Glencore-Merafe Chrome Venture, in which Glencore has a 79.5% participation.