The IRP brings winds of change

The IRP brings winds of change 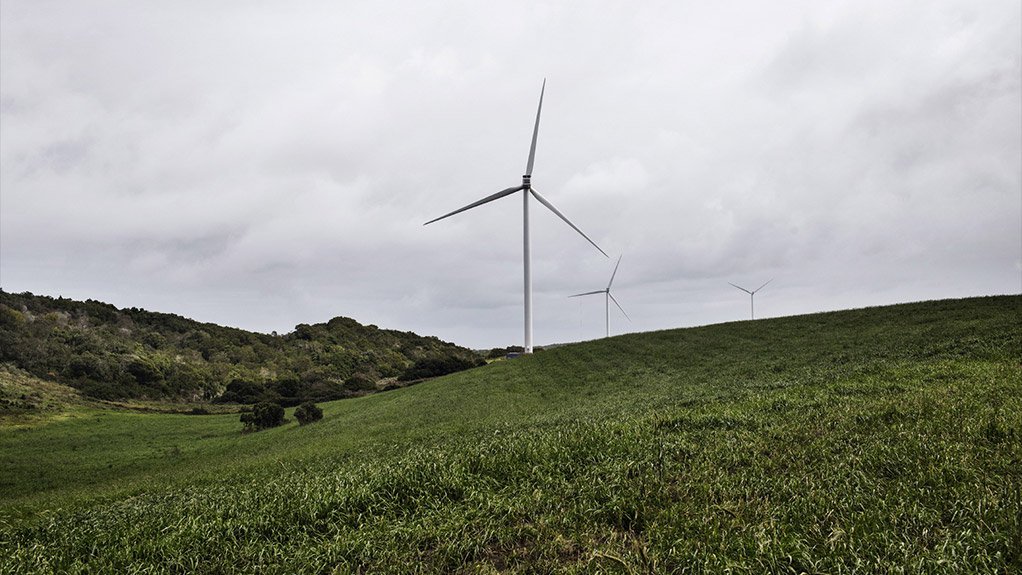 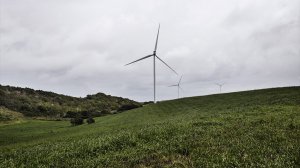 With the Integrated Resource Plan (IRP) due to be finalised and a generous share of the energy mix being set aside for wind power, the winds of change are blowing across the industry in South Africa and into the rest of Africa.

Leaders in the industry were upbeat during the final plenary of the annual wind energy conference, the Windaba, held in Cape Town this week.

“There’s a sense of excitement in the air. The IRP potentially puts us in a very exciting place for wind energy. It would put South Africa in a pretty strong position on a global scale, up with Mexico and Brazil. It will also create the basis for a wind manufacturing industry,” said Global Wind Energy Council CEO Ben Blackwell.

He said recent climate change protests in New York and around the world had also boosted the case for renewable energy.

“We have seen the incredible policy momentum around the world. This will lead to more ambitious targets,” said Blackwell.

South African Wind Energy Association (SAWEA) chairperson Mercia Grimbeek added that the IRP was critical for the expansion of the wind industry, but also for the South African economy in general.

The launch at the Windaba of a Southern African association aimed at unlocking wind energy opportunities, is also expected to generate more interest in wind energy across the continent.

“We took a big step forward this week,” said Johan van den Berg, head of the secretariat of the Africa-European Union Energy Partnership (AEEP), which is one of four partners in the nonprofit industry body. “In political circles in Europe there is a deep sense of urgency about climate-related matters, but also about engaging with Africa in a holistic way, as partnership equals.”

He said there were opportunities for wind power, as well as other renewable energy sources.

“There are great synergies with geothermal in East Africa, and solar all over Africa.”

Van den Bergh said the South African wind industry was back on track following a few frustrating years when the construction of new renewable energy plants was stalled when Eskom would not sign new power purchase agreements (PPAs).

He said the wind energy sector had a lot to give and had shown this in its support of communities in socioeconomic programmes around wind farms.

“What is encouraging in terms of the draft plan is that there will be predictability of a pipeline of supplier requirements,” said IPPO acting head Sandra Coetzee.

She said it would be key to see whether local manufacturing capability was still intact to meet demand, as manufacturing had suffered as a result of the delays in the signing of the PPAs.

The IRP document expects a total of 9 980 MW of additional wind capacity to be introduced in South Africa by 2030. The wind IPPs constitute the largest single renewables technology procured to date under the Renewable Energy Independent Power Producer Procurement Programme.