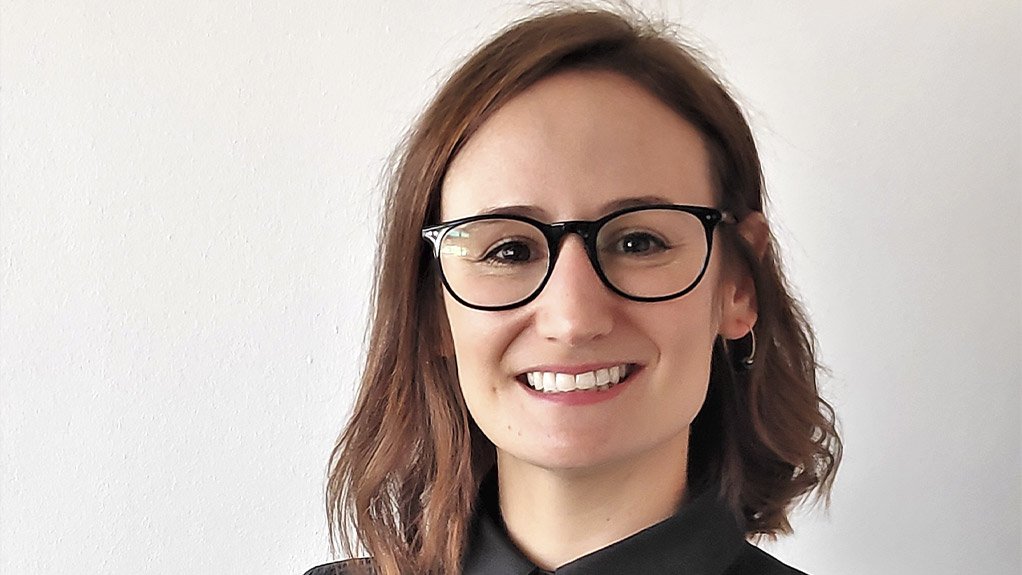 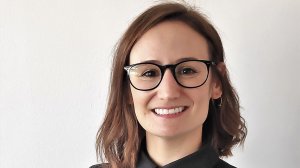 “Glass ceiling’ is a phrase coined a few decades ago that remains as relevant today as when women were fighting for the right to vote,” she says.

De Bruyn adds that, it refers to the “invisible” barriers women and minorities face in career growth, prohibiting advancement towards top managerial positions. Some experience it as unbreakable concrete ceilings in their careers whereas others fail to recognise it for what it is, thinking a specific challenge is normal and everyone experiences it.

“The challenges can be very real and can be experienced daily. Operating in a setting where you are more than often the only person that looks like you can be daunting and it requires a healthy level of trust in your own abilities to flourish.

“We are wired to trust what we know and be sceptical of what we have not seen or experienced before,” emphasises De Bruyn.

Therefore, energy transitions can spark deep societal transformations. “Women make up a third of the renewable energy workforce and less than 10% are in managerial positions” says De Bruyn.

She adds that South Africa finds itself in an energy transition and it is important that it is undertaken in a manner that promotes and supports equal participation of women and men.

“Early in 2020, in partnership with the South African Wind Energy Association, the South African Photovoltaic Industry Association and KD Strategies, I was instrumental in launching the WE Connect mentorship programme for gender diversity to address the underrepresentation of women in renewable energy in South Africa,” says De Bruyn.

WE Connect is a network of women working in renewable energy in South Africa. A core value of the programme is to promote the concept of giving back so that mentors and mentees can act as connectors to expand, grow and showcase the female talent in the renewable energy industry. Although the mentorship programme refers to females, it is inclusive of all.

“Globally, female access to STEM [science, technology, engineering and mathematics] is still lagging, with numbers at 30% according to 2019 statistics from the United Nations Educational, Scientific and Cultural Organisation’s Institute for Statistics (UIS).

According to the UIS indicators, “the dynamics that shape women’s decisions to pursue STEM careers include educational pathways and social factors, such as starting a family and workplace environment.”

Some of the challenges women continue to face in South Africa are early education and traditional stereotyping focussing on perceived weakness, as well as combining parenthood and a career, says De Bruyn.

“However, times are changing and it's now widely accepted that gender diverse companies experience economic benefits”.

Diversity results in more innovation owing to unique and new perspectives and studies have shown that top female candidates prefer to join companies with gender diversity in leadership, and that diversity is a driver for the success of companies. Industries that want to attract and retain top talent must focus on transitioning to create pro-equality work environments.”

De Bruyn says she believes that organisations with a culture that nurtures and appreciates women is one of the best ways to harness the full spectrum of talent in a team through an open and healthy working environment.

She adds that, “a company culture focussing on ability rather than perceived ability or inability is key to shattering archaic glass ceilings”.

The culture of an organisation will go a long way in opening the current energy transition for women to benefit from the myriad of new opportunities.

“At G7 we look at skills, excellence and enthusiasm first, everything else is secondary in our view as way too easily open for interpretation, manipulation and potential abuse, says G7 Renewable Energies director Nicolas Rolland.

“Our role, as employer, is to be able to recognise such qualities in the first place, then to encourage and possibly help our team members to see the rest of the team the same way we do, so that each and every one can grow in a conducive and nurturing environment, away from bias.”

When you are climbing a ladder, you need those around you that can help you put the ladder against the right wall and support you as you move up, explains De Bruyn.

“I’ve heard women say that now that they are in a leadership position they simply cannot fail or make a mistake as they carry the flag for all women. I’ve heard men say that they feel like they are part of the problem, but they don’t quite know how to help fix it.”

She concludes that, “the support and trust of my male colleagues at G7 and the culture of embracing diversity has supported and accelerated my career growth to a place where I can lead highly complex project management and project development”.

“How do you break a glass ceiling? You simply get enough people to stand on it”.