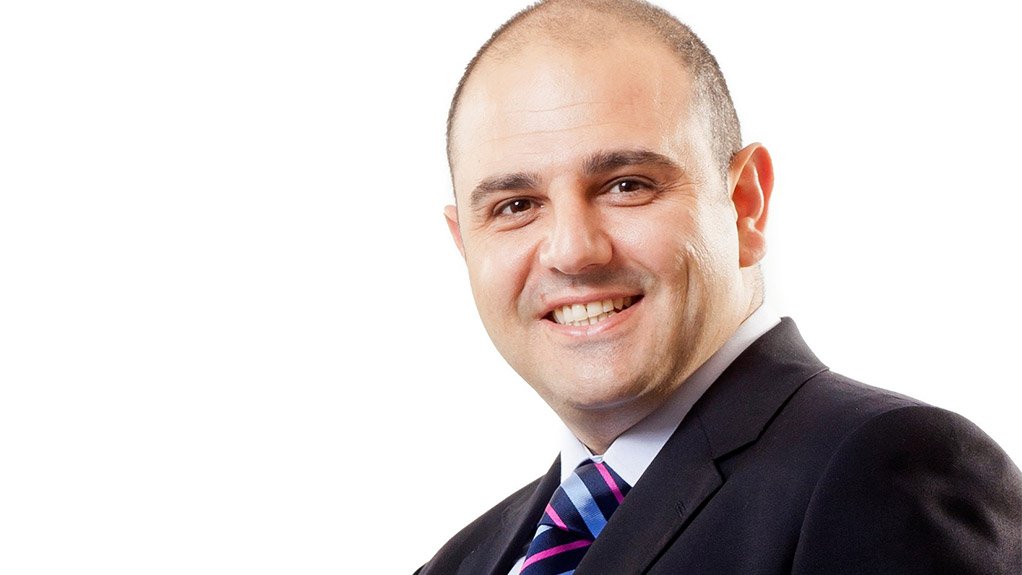 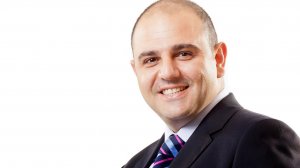 Tharisa, headed by CEO Phoevos Pouroulis, is taking this action through its beneficiation research and development subsidiary Arxo Metals, which has entered into an agreement with Western Platinum, a subsidiary of Lonmin, on the operation of Lonmin’s K3 upper group two (UG2) chrome plant, as well as the marketing and sales of the UG2 chrome concentrate produced.

Arxo will use innovative technology already successful at Tharisa’s operations to unlock greater value for Lonmin from K3. Chrome recoveries at the Tharisa operations improved to 68% in the six months to March 31, off a target recovery of 65%.

In an announcement Creamer Media’s Mining Weekly Online sourced from SENS, the Johanesburg Stock Exchange-listed   Tharisa said that production of PGM-rich metal alloys would further develop the beneficiation capacity and profitability of its PGM segment.

Scheduled for commissioning at the end of September, the company said that the furnace would take six months to ramp up to production of PGM-rich metal alloys, for smelting by Lonmin as part of a PGM research and development cooperation agreement struck in July.

“We’re pleased to be working together to our mutual benefit,” said Pouroulis of the “good relationship” that Tharisa and Lonmin enjoy.

Tharisa described the agreement as being in line with its strategic objective of initiating third-party trading to 200 000 t of chrome sales a year.

The marketing and sales of UG2 chrome from K3 leverages off Tharisa’s established logistics and marketing platforms.