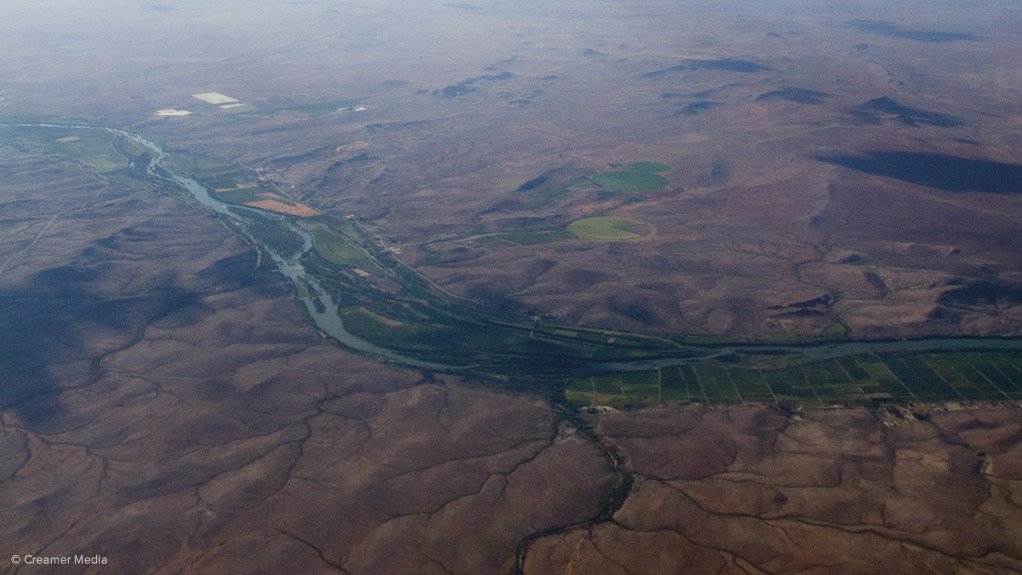 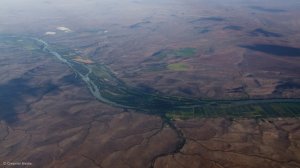 He explains that the hydropower sector in the region is reeling from the effects of the drought caused by the intense El Niño weather phenomenon, and with allied power infrastructure unable to provide the needed supplemental electricity, the region is facing hard times.

Bagatsing says that the impact of the drought is so pronounced that various governments in the region label it as the worst in decades. “Industry reports reveal that the government of South Africa considers it as the worst since 1982, while the Zimbabwean Ministry of Agriculture compares it to the economically crippling drought of 1992, which affected close to 86-million people across ten countries,” he says by way of example.He outlines how low water levels at major dams, owing to drought and extended low rainfall, can bring about significant power generation challenges, which lead to widespread blackouts, causing inconvenience to residents and operational interruption to businesses and industries.

“The electricity-related effects of the drought are looming large in several countries in the region. In a recent release by independent global risk consultancy Control Risks, it reported that the ongoing drought had aggravated the already-precarious electricity situation of the SAPP,” he says.

He notes that in Mozambique, for instance, the country’s National Water Board claimed that main hydropower facilities were struggling to keep up with the power generation requirements. Meanwhile, in Zambia, Energy Minister Dora Siliya said that the water level at the Kariba dam, which accounts for the lion’s share of power generation capacity in Zambia and Zimbabwe, is “extremely dangerous”.

In recognition of the urgency of the situation, the region’s governments have launched various short-, medium- and long-term solutions to the power challenges, including improving and maintaining hydropower and other power stations, enhancing electricity generation capacity, and managing electricity demand. Such solutions, however, can take years, even decades, to complete, and with the gravity of the present situation, it is safe to assume that countries in the region can not afford to wait that long, he notes.

“With all due respect to the efforts launched by the governments, we observe that the need of the hour is an efficient power solution that is able to immediately and economically bridge the gap in electricity supply. Multi-megawatt temporary power plants represent a viable short- to medium-term solution to the region’s hydropower challenges,” Bagatsing says.

He notes that the installation of temporary power plants does not call for extensive site preparation or for the refurbishment of transmission and distribution grids, which can take anywhere between months and years to finish. As soon as the generators and other power equipment arrive on site, they can be immediately installed, commissioned and powered on within days. “In a matter of days, countries in Southern Africa will be supplied with a consistent and reliable electricity supply.”

Bagatsing adds that governments, power utility providers, industries and businesses in Southern Africa will not need to spend scarce financial resources on capital expenditure, which is usually the case when procuring large-scale power equipment or building permanent power facilities. Instead, the governments and other industry stakeholders can conveniently pay for the rented electricity from their operating revenues.

He further notes that temporary power providers offer a full range of services, including operating and maintaining the power plants. Providers also have well-trained, expert engineers that will ensure that the power plants run at the optimal level all the time.

As the region eases through its power challenges, and as soon as the long-term power sector development plans are gradually rolled out, the governments or the power utilities can simply choose to end the temporary power contract. The entire temporary power plant will be demobilized, leaving no idle power equipment nor permanent power plants running on part-load and requiring constant maintenance, servicing and upgrades.

“Industrializing economies, such as the countries in Southern Africa, need an efficient, reliable and continuous supply of electricity to sustain their social and economic activities that will spur their further growth. Temporary power solutions, in support of hydropower and other power generation stations, can immediately provide them with the much needed boost in power supply, paving the way to sustainable and viable social and economic progress,” he concludes.

South Africa’s Declining Dam LevelsEngineering News reported last month that the Department of Water and Sanitation (DWS) has warned that dam levels across all South Africa’s provinces continue to decline, with overall average dam levels falling 0.4% points to 53.4% capacity by June 6. This compared with the 76.2% capacity of the country’s dams recorded in the comparative week last year.

A further fall of about 10% is expected before the onset of summer rains. The department says that it has concluded stakeholder consultations for the Vaal, Orange and Bloemfontein systems and recommendations are being advanced on how to intensify and ensure water supply during the current period of low dam levels.

State-owned power utility Eskom is engaging the DWS to develop and agree on a prudent generation plan for the Gariep and Vanderkloof hydropower stations on the Orange river over the next few years to ensure power generation and water restrictions are managed proactively. Eskom has reduced generation at the power stations, resulting in a 600 MW decrease in power available for dispatch.