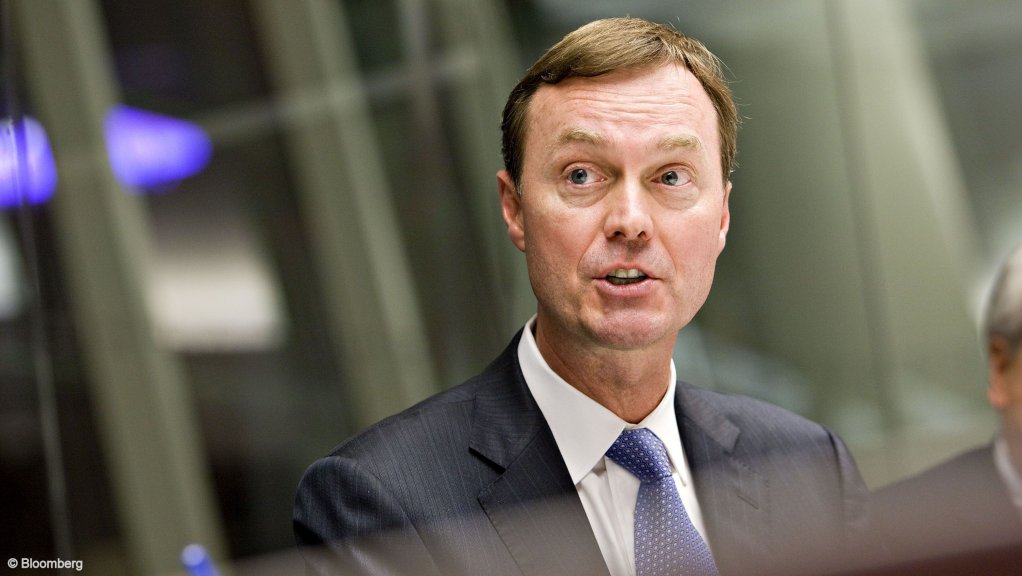 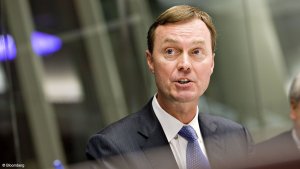 China has unofficially banned Australian coal imports since October amid souring relations between the two countries, and in turn, increased imports from Mongolia and Russia.

With somewhere between 75 and 80 cargoes of Australian coal waiting to discharge at Chinese ports, the restrictions have hit prices for Australian coking coal while driving prices higher for their Chinese equivalent, Lindsay said.

"So if you are a producer of non-Australian coal and you are able to free up tonnes from other customers and contractual commitments, you can do quite well by selling to China," he said at a webcast Scotiabank mining conference.

Last week, Teck said it was restructuring its sales book to target 2021 sales of coking coal to China of about 7.5-million tonnes.

The miner said fourth-quarter sales to China remained within guidance of 5.8-million tonnes to 6.2-million tonnes, with about 20% of these sales now to Chinese customers.

Separately, Lindsay reiterated that Teck would consider offloading its 21.3% stake in Suncor Energy's Fort Hills oil sands project in the Canadian province of Alberta but said there were no immediate plans to sell it.