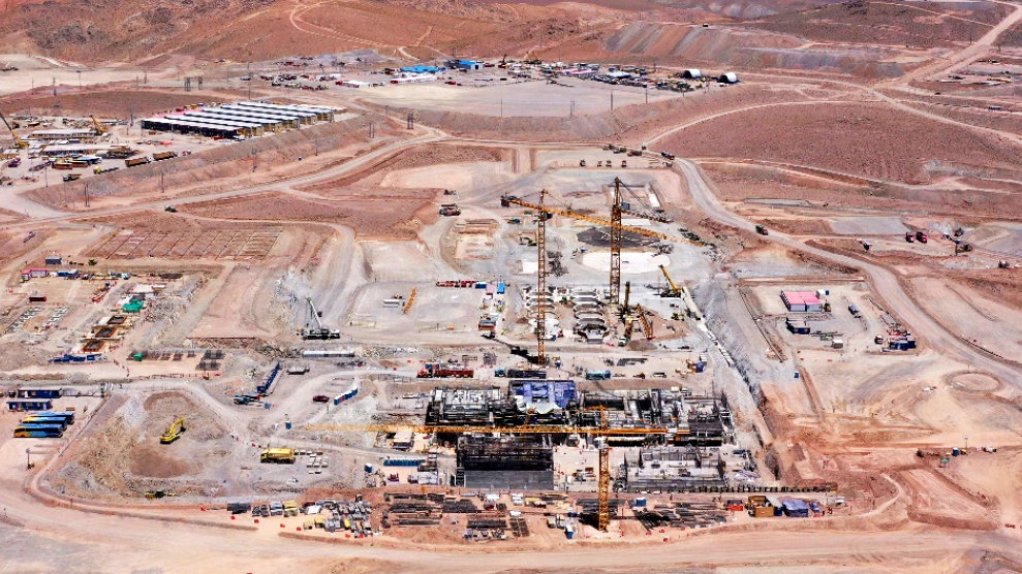 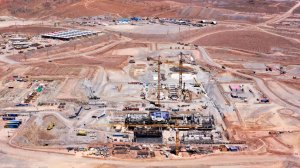 An October 2019 photo of construction activities at the QB2 project site.

Construction activities at the Quebrada Blanca Phase 2 (QB2) copper project remain suspended, in line with the Chilean government’s efforts to curb the spread of coronavirus.

Initially only a two-week suspension, construction activities are still on hold and Canadian diversified major Teck Resources says it can not say for certain when its workforce will be able to return to site.

But every extra week that the project stands still will add millions of dollars to its cost and will delay the completion of the copper mine by several more weeks.

When the project was sanctioned in December 2018, the estimated capital cost guidance was $5.2-billion. The miner said on Wednesday that the project cost remained at $5.2-billion and that the go-forward funding requirement from April 1, 2020, was $3.9-billion.

The current schedule contemplates first production by the second quarter of 2022, and includes a contingency of $400-million. However, these estimates exclude the impact of the temporary suspension on March 18.

Teck reported that, should the two-week suspension become four weeks, the project’s cost would increase by $75-million to $125-million and the schedule would be delayed by up to eight weeks.

For each additional month of suspension, Teck estimates a further impact of about $25-million to $50-million and a one-month additional schedule delay.

Teck reported that the final cost and schedule impact would depend on timing of a partial or full restart of construction activities, noting that it was possible that remobilisation could take longer if the suspension period was significantly protracted.

At suspension on March 18, overall progress on the project had reached 29%.

“This has been a difficult period for the Chilean people as they undertake efforts to slow the spread of Covid-19, which has also impacted our people and project,” comments Teck president and CEO Don Lindsay.

“Our current focus is the health and safety of the reduced workforce remaining on the project required to maintain the facilities, and on being prepared for a rapid restart of construction activities when it is safe to do so.”