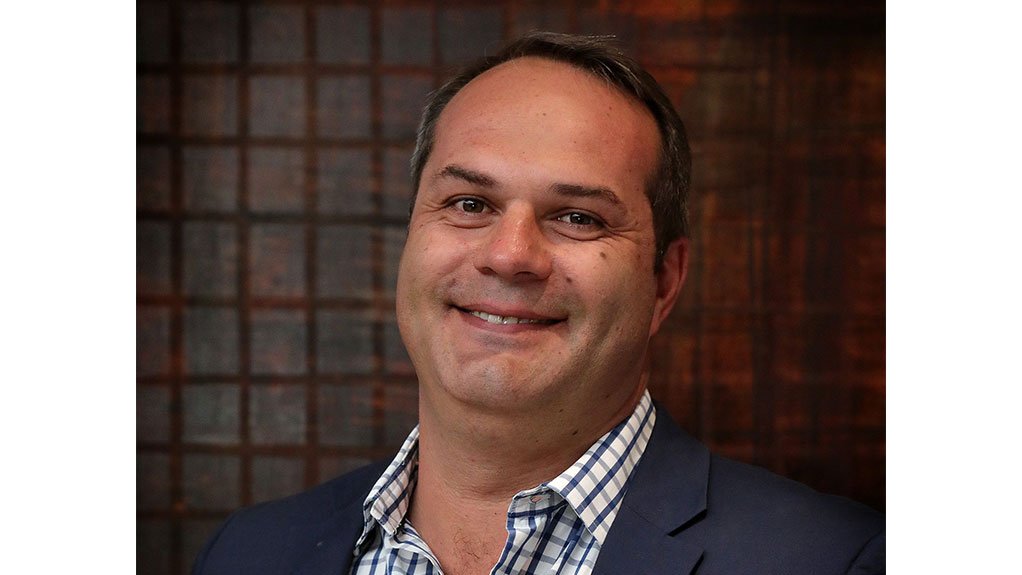 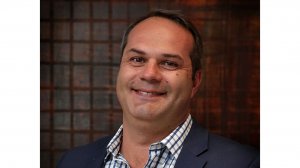 Although there has been some progress in establishing continuous connectivity in the form of WiFi networks on railway systems in South Africa, political issues have limited the uptake of technologies in the rail industry, says access network infrastructure provider Ruckus Networks sub-Saharan Africa sales director Riaan Graham.

Some of these issues include alleged corruption and governance issues within rail parastatals.

“There are other priorities in industries that are detracting the focus from a more rapid uptake of WiFi infrastructure, but implementing this infrastructure should be prioritised, as it can help solve many existing problems and pressing issues.”

WiFi networks will drive much-needed efficiencies in the industry – it will optimise rail infrastructure performance, with industry becoming proactive instead of reactive in solving problems, which is currently the case, Graham explains.

“By introducing WiFi and other Internet of Things (IoT) technologies, it will be possible to monitor situations live. This could improve overall service delivery and scheduling, which, in turn, will decrease delays and passenger frustration, and give rise to increasing numbers of people wanting to use rail as a means of transport.”

He mentions that WiFi is being adopted in the local rail industry, albeit slowly, and that Ruckus Networks is working on several projects in this regard. The company is introducing WiFi services at platform and station level. It is also exploring the possibility of introducing other IoT services to clients, although the company cannot confirm whether these services will be adopted.

Further, Graham comments that a challenge associated with introducing and implementing IoT technologies is that there is currently no clear standard within the IoT sphere. He explains that there is no clear architectural framework for IoT, including descriptions of various IoT domains, definitions of IoT domain abstractions and identification of commonalities between different IoT domains. For example, different wireless personal-area networks are used, such as Bluetooth low energy or Zigbee, and that the different networks’ sensors cannot communicate with each other.

“Once a standard is ratified globally, there will certainly be a rapid uptake of IoT technologies,” he adds.

Smart Stations Ruckus Networks is also involved in a few projects related to smart stations, which Graham explains is a broad concept, but involves improving efficiency, mobility and sustainability.

“There are many facets of smart stations, such as improving the aesthetics of an old underground rail environment, tracking pollution, closed-circuit television with facial recognition software and providing mobile access for stations, as well as smart services such as smartphone applications and interactive terminals.”

He adds that these facets could enhance passenger experience and Ruckus Networks is engaging with several role-players to encourage a move towards smart stations.

“Some facets are already being introduced in South Africa,” he concludes.