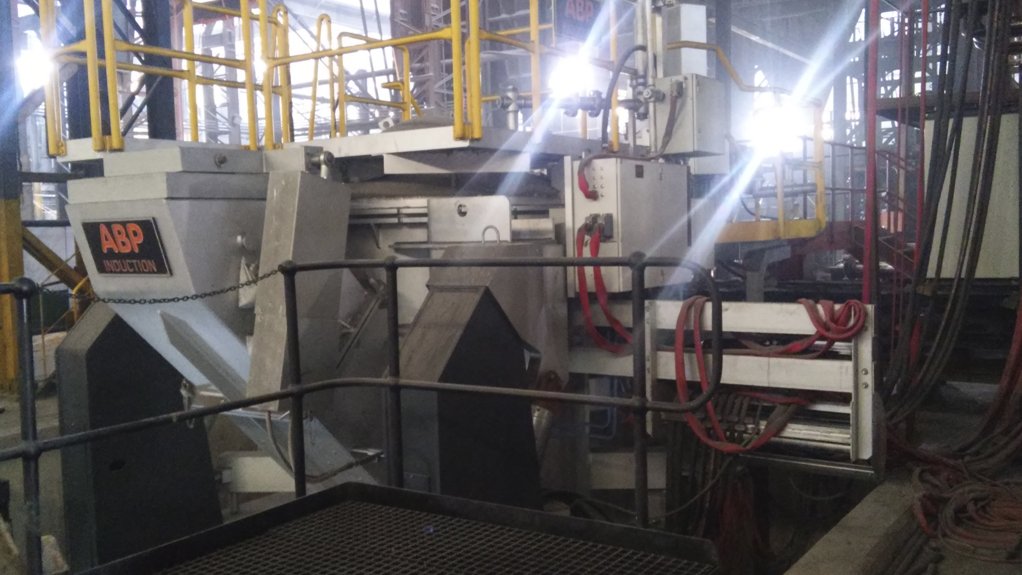 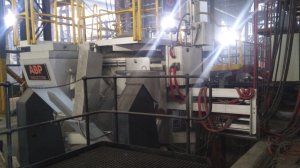 The company is involved in projects that include safety-critical castings for the railway and automotive sectors, which are cost sensitive. These projects depend on the company’s three-dimensional computer-aided design (3D CAD) casting, which uses flow simulation for optimum yield and quality at minimum cost, asserts NI-Foundry executive chairperson Sibusiso Maphatiane.

He points out that the simulation results provide insight into the process and any possible defects before the start of any costly development trials. Maphatiane says most older foundries in South Africa still use a draftsman, pattern maker and methods engineer in the manufacturing process, but technology – such as CAD, and CNC machining and simulation – has made foundries more efficient.

Further, he mentions that NI-Foundry is working on a capital investment programme in which the company is installing modern equipment and furnaces from Germany, which will significantly increase energy efficiency and capacity. “There are currently 320 employees on site and an estimated 30 will be employed at the project’s peak.”

The new technological advances in equipment interfaces also enable furnaces to operate at a higher melting speed and capacity, but with lower energy consumption, as well as in an increasingly controlled and safe way, which results in the manufacturing of higher-quality castings.

Currently, 60% of the company’s current business comprises the medium to heavy transport sectors for local consumption, and export and local castings for the railway and automotive industry.

“NI-Foundry will strive to become the leader in the foundry industry in the southern hemisphere in iron and steel castings . . . as well as have the flexibility to cast high-volume castings on our automated line, including low- volume castings weighing as much as 10 t net weight,” concludes Maphatiane.

The current state of the foundry industry still reflects the aftermath of the 2008 economic meltdown, says NI-Foundry executive chairperson Sibusiso Maphatiane. The number of foundries has decreased by about 35%.

He mentions that this can be attributed to the high demand for ferrous castings, cast iron and steel, which are the most produced materials in local foundries. The major industries for local foundries are the automotive and mining industries, as they represent 55% of the market share.

The local foundry industry is facing increased global competition from fast-growing economies, such as those of China and India, which supply the local market with relatively good-quality castings at lower costs.

Further challenges for the industry entail the local shortage of skills and high labour costs, while having to deal with rapidly rising energy costs and the necessity to improve energy efficiency.

Also, with the localisation programme initiated by government, local foundries are first to benefit most from it. Further, the automotive industry, through the automotive production development plan, is set to double local production by the year 2020 to 1.2-million vehicles a year.

Current state of the industry