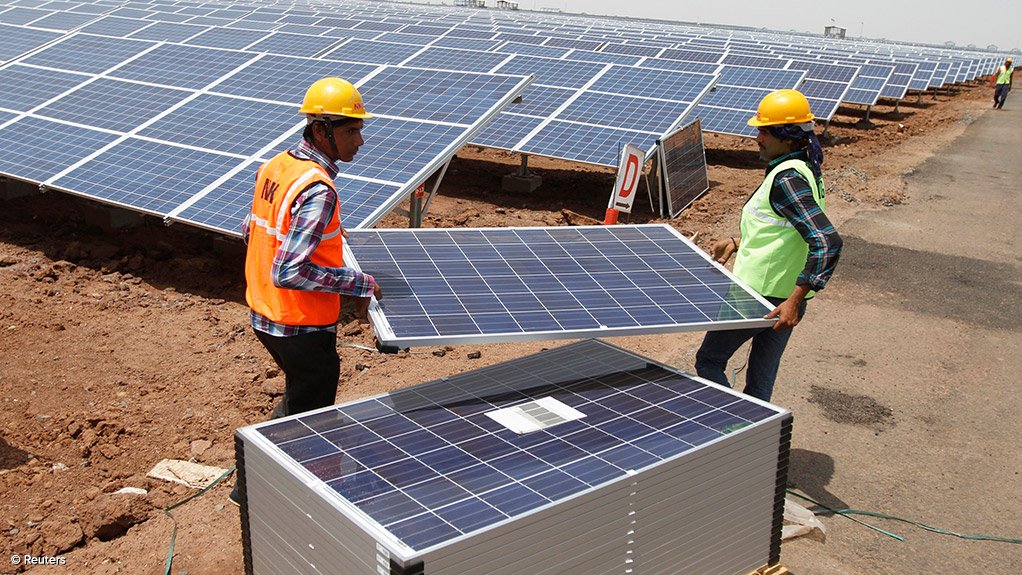 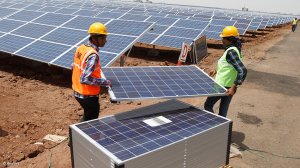 3E Renewable Energy has been involved in all four bidding rounds of the REIPPPP, assisting more than 60 bidders and projects, from as early as the prefeasibility phases, in various capacities, such as performing technical due diligence as the owner’s engineer and lender’s technical adviser.

The consultancy is also involved in a number of solar PV projects as an independent engineer between State-owned power utility Eskom’s single buyer’s office and the project owners, which sees it verifying commissioning requirements, monitoring construction and operations, reporting with duty of care to both parties, and assisting in dispute resolutions and deemed energy payments for the full 20-year power purchase agreement.

Theunissen highlights that, because the consultancy has been involved in consulting for the solar PV industry in South Africa for the past four years, 3E Renewable Energy can highlight several issues that still arise and need to be dealt with.

These include contractual issues between owners and engineering, procurement and construction companies, such as defining the performance of the plant and the performance measurement, he explains.

Part of 3E Renewable Energy’s service is to conduct contract and contractors’ reviews – this forms a key focus for the company, Theunissen says.

However, he notes that, although these contracts are defined and submitted to legal reviews, they are often not put through the necessary and rigorous technical reviews. “This highlights the need for technical partners to review the contracts from a technical perspective, as contract reviews are a crucial aspect in a project,” he says.

Moreover, Theunissen warns that solar project owners and developers need to be cognisant of the time required for grid code compliance monitoring and certification issuing, and plan accordingly when designing project schedules.

Nevertheless, as a result of this new requirement, solar projects often need to reschedule work, accelerate construction or run the risk of missing their commercial operation date, as they may need to wait for up to two months for grid code compliance certification, says Theunissen, noting that this is a concern for projects that have already started construction.

Meanwhile, grid connection delays have formed part of the key issues that some projects face, while other technical issues include quality management and control, Theunissen points out.

“Since there has been significant demand for steel fabrication and galvanising for the PV mounting structures during round one and round two of the REIPPPP, some of these structures are negatively impacted on in terms of quality and longevity,” he says. “These structures may not be able to last 20 years and, once they need to be replaced, owing to simple errors or quality defects, it’s an issue that replicates fast,” Theunissen explains, adding that the replacement time required negatively impacts on production.

Quality issues further impact on the solar PV modules through manufacturing defects, while some modules are not properly transported, handled or stored, which can result in microcracking, initially invisible to the naked eye.

“While the facility would pass all the acceptance tests at the end of commissioning, performance loss will be accelerated,” Theunissen adds.

Nevertheless, he believes the country can be proud of the REIPPPP’s achievements. In light of this, and paired with a predicted “exciting” period for the solar PV industry this year, the company is actively continuing its involvement in local solar energy projects, but is still awaiting the announcements of the winners of round four and the financial close of round three of the REIPPPP to determine the projects in which they will continue to be involved.