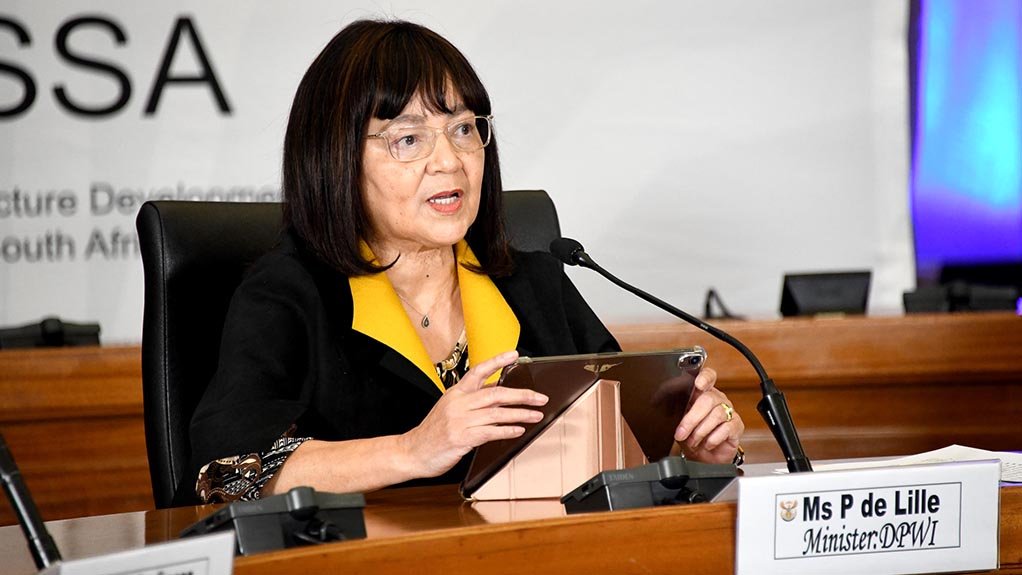 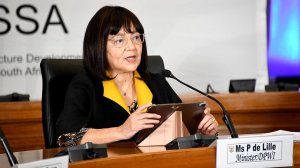 Applications for the panel were advertised in August and the Minister said final appointments would be made this week.

Speaking during a briefing on the role of infrastructure in the Economic Reconstruction and Recovery Plan, De Lille said the panel would be made up of technical experts who would support the implementation of the plan.

“These experts will be used on a needs basis and called upon to provide independent, strategic, tactical and technical assistance to ensure the expedited planning, monitoring and implementation of the Infrastructure Investment Plan,” she said.

The professionals would be appointed on the basis of their experience and expertise in energy, finance, infrastructure investment and planning, the oceans economy, urban management and green financing.

“Just under 1 200 applications were received and the shortlisting of candidates has been done. We are expecting to make the final appointments for individuals to serve on the Technical Advisory Panel by the end of this week.”

The first phase of the Infrastructure Investment Plan includes 50 infrastructure projects that have been deemed ready for implementation, as well as a further 12 so-called special projects.

All 62 projects had, in July, been gazetted as Strategic Integrated Projects (SIPs) under the Infrastructure Development Act, with the objective of ensuring that the regulatory processes required for implementation were fast-tracked.

Approvals, authorisations, licences, permissions or exemptions for the projects would now run concurrently instead of consecutively, De Lille explained.

Infrastructure South Africa (ISA) had also been established as a single-entry point for all infrastructure projects and to assist, through a new SIP Steering Committee, in clearing blockages to funding and implementation.

“The recently established SIP Steering Committee is fast-tracking the implementation of the 62 gazetted Strategic Integrated Projects, through the mechanisms as provided in the Infrastructure Development Act, including the approval of credit enhancing instruments, unlocking the funding for the provision of bulk infrastructure, and speedy processing of water-use licences, environmental impact assessments and township establishment.”

A total of 18 housing projects, comprising 190 000 housing units to the value of R129-billion had been gazetted and De Lille reported priority was being given to finding funding solutions for the delivery of the bulk infrastructure needed to support the projects.

Progress had also been made, she added, to facilitate implementation of both SIP 19a (the R10-billion Phase 2A of the Mokolo Crocodile River Augmentation Project) and SIP 20A (the R40-billion Risk Mitigation Independent Power Producer Procurement Programme).

“This is just the first phase of 62 gazetted projects and we have started screening more infrastructure projects for the second phase,” she stressed.

Various funding solutions were being explored, including a possible ‘Green Infrastructure Bond’ for projects that could meet the country’s climate change mitigation needs.

The newly created Infrastructure Fund would pursue blended financing solutions that crowded in private financing of infrastructure projects. Government has committed R100-billion for the fund over the coming ten years, of which R18-billion will be released over the come three years.