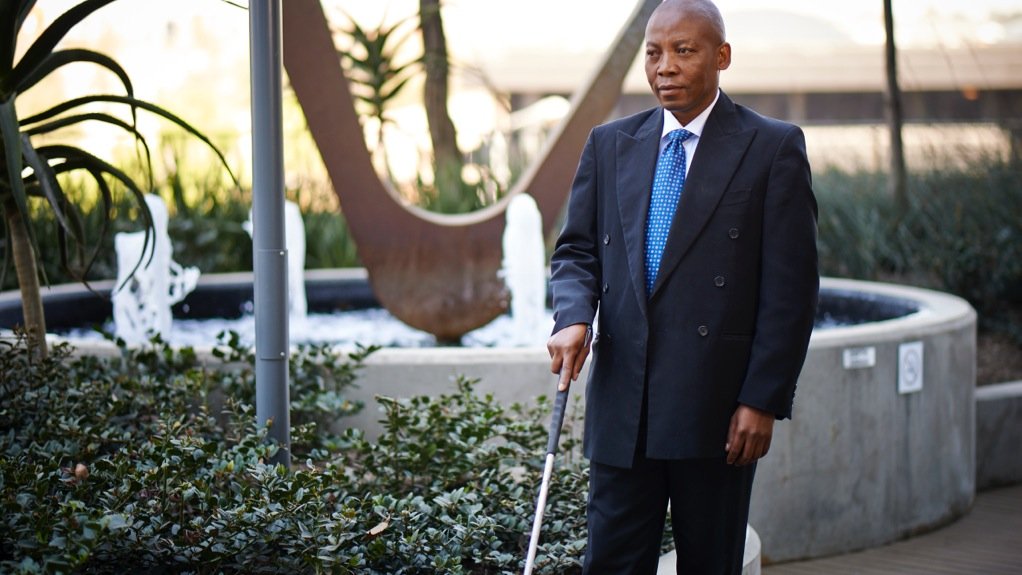 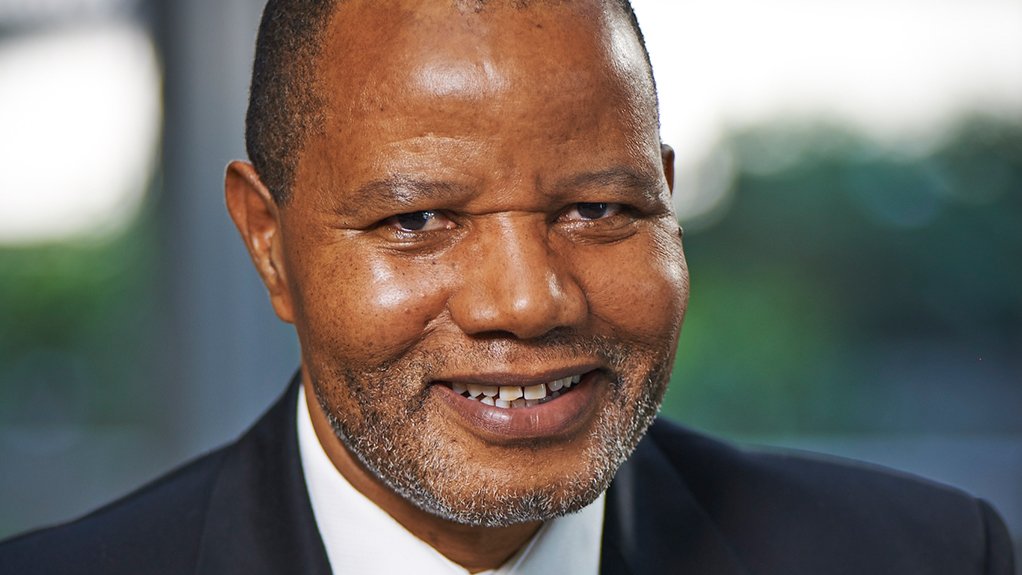 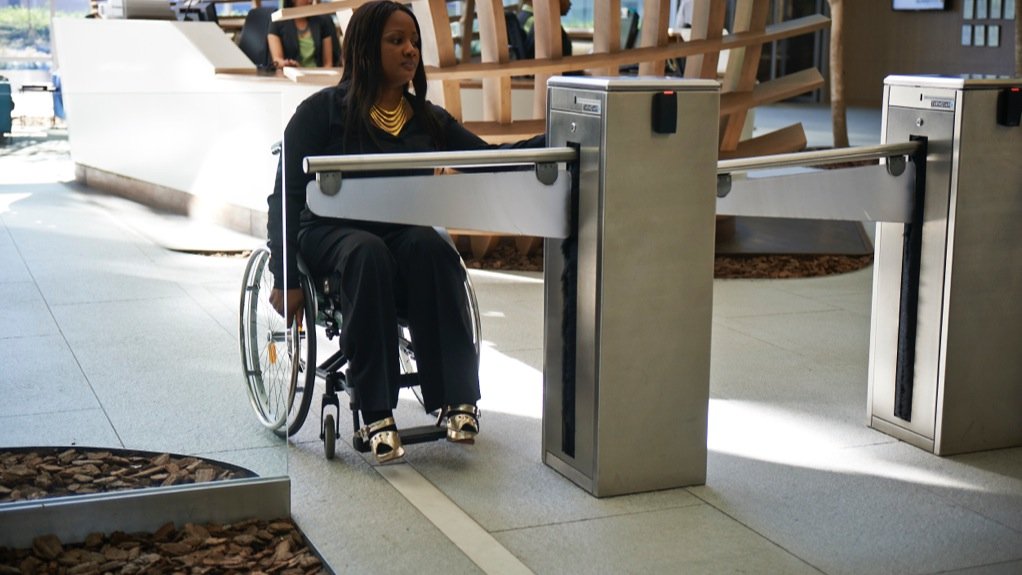 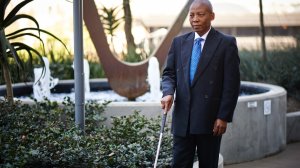 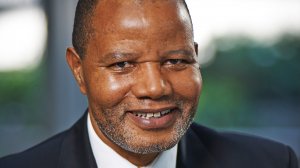 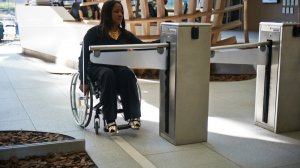 Employer organisation the South African Employers for Disability (SAE4D) highlighted in a statement last month that tax breaks would assist people with disabilities whose transportation to work costs more than it would have without a disability.

The statement also calls for the introduction of tax allowances for employers who provide transportation benefits for employees with disabilities.

SAE4D chairperson Dr Jerry Gule says the call for tax relief is rooted in SAE4D’s concern that efforts by government and the private sector to incorporate more people with disabilities into the general workforce will not gain traction unless the public transport system is made more accessible.

He points out that the revised broad-based black economic-empowerment (BBBEE) code of good practice – which is scheduled to come into effect in 2015 – sets a compliance target for the employment of black people with disabilities at 2% of all employees.

“This target is unlikely to be achieved because simply getting to work is an almost insurmountable challenge for most people with disabilities,” says Gule.

“Often, people have to rely on disability grants not because they do not want to work or do not have the necessary skills, but because they cannot get to work, owing to the transportation system either not adequately catering for their needs or it being prohibitively more expensive to use, compared with the costs that able-bodied employees face.”

Tax Breaks Challenges Gule says, with government wanting to increase revenue collection and the increasing demands on the fiscus, the question that many will grapple with is whether the State should incentivise transport owners and/or employers providing transport services for people with disabilities, he says.

Another issue to consider is the lack of awareness among financial administration personnel regarding provisions for people with disabilities in the tax regime. “If such a benefit were to be introduced, intended beneficiaries would have to be made aware of it, and checks and balances put in place to ensure that there was no abuse of the system,” he says.

Modes of Transport One of the main concerns of SAE4D involves people with disabilities travelling from residential areas to workplaces. The major focus, therefore, has to be in the economic nodes of the country, such as areas in which industries and businesses are located, with the bulk of these found in urban and suburban areas. The modes of transport generally available in these areas are taxis, mini-bus taxis, public and private buses, shuttles, as well as privately owned cars and trains.

He says, for example, there should be trains with narrow, or no, gaps between the platforms and the train, with ramps to get in if there is a step. “There are models for such access in many countries like the US, UK and Australia.”

He tells Engineering News that all public buses should be “kneeling buses,” which lower when passengers board or disembark, and which are available worldwide. “However, this means that terminus and bus stops along the routes must be disability friendly too,” notes Gule, adding that investing in these buses, or in ramps for the trains would be futile in an environment where there is no proper access for people with different types of disabilities.

Further, universally accessible transport facilities also improve access to a wider population, such as the elderly, mothers with babies, and business people with luggage or laptop bags on wheels, he says.

Sensitisation and Awareness Gule says responsible State entities should embark on roadshows and communication initiatives to raise awareness and sensitise people regarding the challenges that people with disabilities face.

“The disabled peoples’ organisations can be roped in to ensure sensitisation and awareness. In general, the service providers (taxis, mini-bus taxis and buses) belong to recognised groupings or associations, and they should be involved in the awareness and sensitisation sessions,” he adds.

However, before any campaign is embarked on, there needs to be the political will to do so. “Perhaps a suggestion could be to put some of our leaders and policymakers in wheelchairs or to have them blindfolded for a day to see how they cope with getting to work using public transport, with no assistance and with just R20 in their pockets,” concludes Gule.