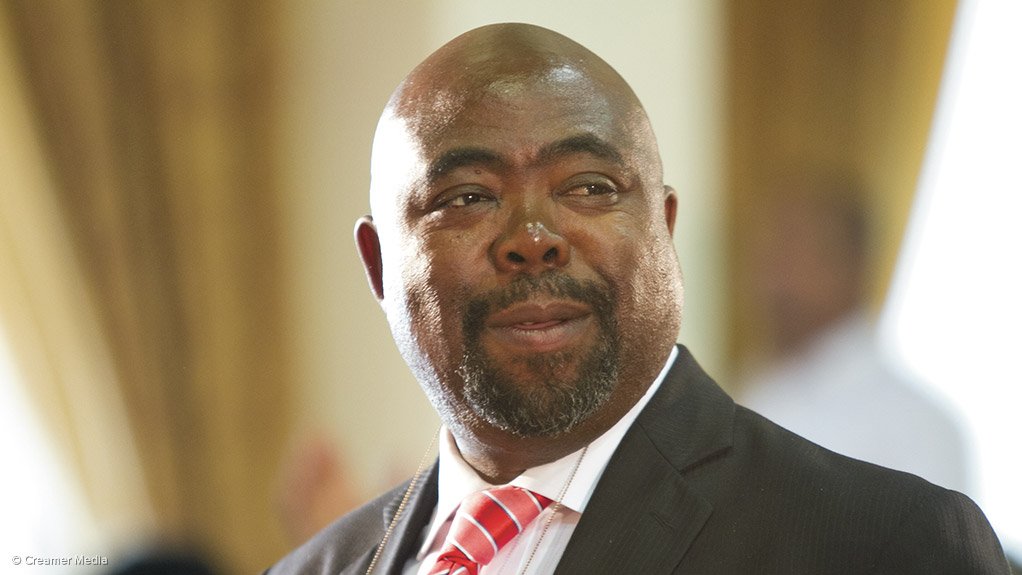 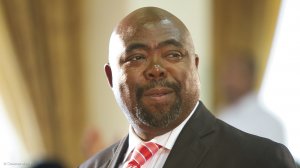 Employment and Labour Minister Thulas Nxesi announced on Tuesday that social partners will be engaging at the National Economic Development and Labour Council (Nedlac) this week to thrash out a plan for income support for sectors closed by the government – in particular the alcohol industry – over the 14-day lockdown period.

To slow down the transmission of the Covid-19 virus, President Cyril Ramaphosa placed South Africa under Alert Level 4 of the national lockdown, on Monday, with regulations that include a ban on all gatherings, a curfew between 21:00 and 4:00 and a ban on the sale of alcohol.

“We believe that we as the UIF [Unemployment Insurance Fund] will be able to afford to support the laid off workers in sectors which have been closed by government. I want to emphasise [when we talk about] sectors closed by government, in particular the alcohol industry, we not talking about the whole venture, we believe that the production is still continuing,” said Nxesi.

Nxesi said since the start of the pandemic, his department’s focus had been on tightening and enforcing the health and safety measures in workplaces to keep workers safe, while working through the UIF to mobilise funds to provide income support to workers.

The department’s health and safety labour inspectors have worked with Nedlac to draft directions and regulations in response to the new conditions of the pandemic, covering personal protective equipment, hygiene protocols and a redesign of  workplaces to increase social distancing.

Nxesi said regulations would not work if they were not enforced. The department’s inspectors were active during the pandemic, inserting, enforcing, advocating and explaining the new regulations to employers.

“Our statistics indicate that these measures were successful, largely . . . With the workplace infection rates, it went below the community infections rates. My department has been preparing for the long haul, during 2021 they employed and trained an additional 500 new health and safety inspectors,” he explained.

Nxesi said this was a positive measure allowing the department to quadruple the number of workplace inspections during the coming year, with the target of nearly 100 000 inspections.

This week, the Department of Employment and Labour (DEL) will finalise a rapid response plan to inspect workplaces across provinces for compliance with health and safety regulations.

Nxesi added that the department was mobilising other departments to work with the DEL in this regard.

He maintained that the country had entered the third wave of the pandemic driven by the Delta variant, meaning the rate of infections had again greatly increased but his department’s capacity to inspect and enforce was already in place to cope with the new challenges.

“In making workplaces safer, we are not only protecting lives, we are also protect livelihoods and economic activity which allows us to continue to function as a society,” he said.

He explained that labour inspectors had collected details and statistics of noncompliance across the sectors, areas and employers, including the public sector.

The most recent health and safety directive agreed that Nedlac include a plan with the support of labour and business to use workplaces in the roll-out of the vaccines, said Nxesi.