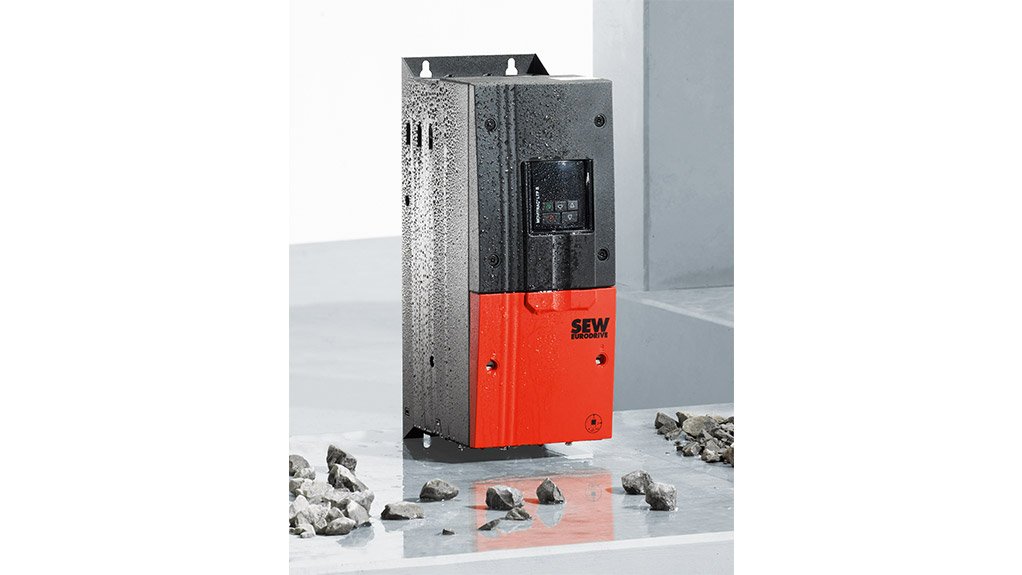 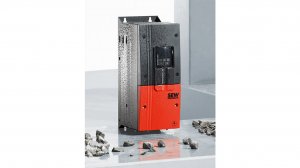 Following Gauteng-based SEW-EURODRIVE South Africa’s supply of a Movitrac LTP B variable-speed drive (VSD) for a slurry application to a new mine in Zambia, tests have been completed and commissioning of the pump is under way.

The mine required a 110 kW VSD for an urgent slurry application, and turned to SEW over the December 2017 shutdown period for immediate assistance.

“This project was a major achievement for us, not only because of the large size of the unit, which is one of the largest VSDs we have supplied, but also because we have introduced the mine company to our electronics range,” says export sales engineer Philip Steyn.

In addition to supplying the VSD, SEW also assisted with the on-site commissioning by dispatching an electronics field service agent to site. This allowed for the VSD to be connected and operational as soon as possible. Another factor contributing to the speedy setup was the mine’s control and communication system not necessitating any upgrade.

“Changing-out a VSD is not as simple as changing a motor, but the modularity and ease-of-use of our products makes this a quick and efficient procedure,” Steyn comments.

He mentions that the success of this project opened the door to provide a second VSD, which will be supplied as soon as the client has finished commissioning the pump. The unit is ready to be distributed to the mining company. Another two gearboxes have been procured and a further two are on order.

The company’s export department, which facilitates cross-border projects such as these in the Zambian Copperbelt, is integral to SEW’s ongoing success.

“The backup and support service offered by our exports department is crucial, especially as we cannot be on site constantly. However, the necessary support structure is in place, and we do conduct regular in-country visits,” Steyn adds.

SEW maintains sufficient stock at its various branches to cover any upcoming projects. Through close partnerships with dedicated efficient logistics channels, all solutions can be exported on a daily basis from its Johannesburg head office.

Steyn, who is the sales engineer responsible for Zambia, says that the success of the project not only increases SEW’s installed base in the Zambian Copperbelt itself, but also establishes the company as a dominant supplier of drive solutions for the lowest total cost of ownership in the mining industry.