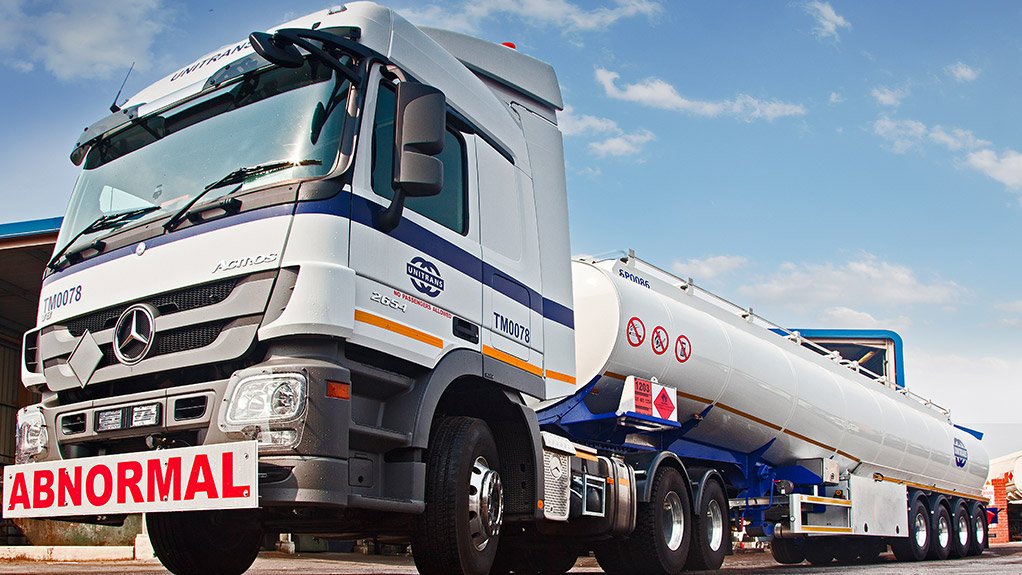 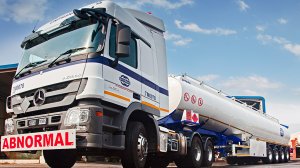 Sub-Saharan supply chain solutions provider Unitrans will operate one of its abnormal vehicles – designed according to the performance-based standards (PBS) scheme – from South Africa to Swaziland for the first time, says Unitrans technical GM Bruce Fraser.

The vehicle will be marked as carrying an abnormal load and will be operated on behalf of an international oil company along the N2.

Fraser explains that the PBS scheme is a legislative initiative in the road transport sector that assesses the operational dynamics of vehicles and their safety performance.

This differs from conventional road transport legislation, where standards are prescribed in terms of the dimensions and physical parameters of a vehicle.

Fraser highlights that the PBS scheme also evaluates the impact of the safety and efficiency of road and bridge infrastructure using computer simulation.

Fraser further states that several facets of an abnormal load are analysed in the simulation and design process, including the centre of gravity and static rollover threshold, as well as the impact that tyres have on the road infrastructure.

As part of Unitrans’s PBS project, various tyre and suspension combinations were simulated and tested, as were axle configurations and groupings.

Fraser says Unitrans designed these tankers to meet performance- based specifications and outsourced the build of these combinations to GRW Engineering Services.

Unitrans has used the PBS technology for various mining and agriculture applications and, most recently, in the petrochemicals dangerous-goods sector, says Fraser.

While the PBS scheme has typically been used in transporting mining and agricultural goods, innovation from Unitrans in the PBS space can unlock additional opportunities across various industries, says Fraser.

He adds that, while the original combinations that Unitrans used were based on Australian road trains, Unitrans has developed various other combinations to better suit particular applications.

Fraser explains that, for a vehicle to be considered for the PBS programme, it needs to be substantially safer and perform better than a comparable conventional vehicle that performs the same application.

The PBS project has been funded through a Parliamentary grant that aims to examine the potential benefits of the project in terms of transport efficiency, road and vehicle safety, and the protection of road infrastructure.