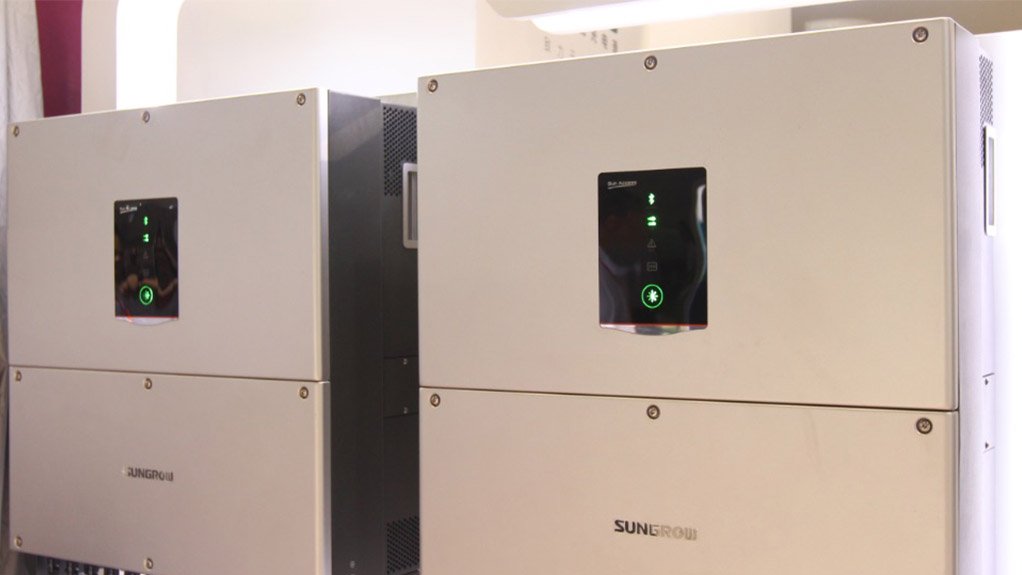 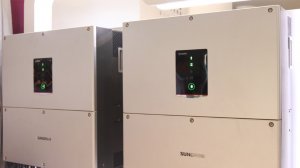 The SG80HV has a power output of 80KW rated at 1500VDC. With a 2.5MW PV power block design, DC side cabling costs can be reduced by 30%. Sungrow’s patented five-level topology design enables SG80HV to lift the maximum efficiency up to over 99%, even at a 1500VDC voltage rating. Also, SG80HV is able to operate at 1.1 times overload in temperatures as high as 45 degrees centigrade. And the SG80HV is capable of avoiding power losses caused by temperature derating with its class-leading cooling system.

At a 1500VDC rating, the SG80HV is also able to reduce balance of system costs in addition to the high power generation yield it offers. The SG80HV is designed with a next-generation film capacitor designed to prolong the lifetime of the inverter. Its patented PID protection and repair function enable SG80HV to work stably.

In addition, the inverter’s power factor can be continuously adjusted from 0.9 lagging to 0.9 leading when it is operating at full active power with the support of stronger reactive power. “1500V solar systems are expected to dramatically reduce system costs and improve power generation efficiency.

The solar industry has long demanded a 1500V string inverter, and Sungrow surprised many with our release of the SG80HV, developed by our global-leading R&D team. As the world’s first 1500V string inverter, SG80HV is the pinnacle of solar inverter technology, and we hope it will encourage further industry growth by increasing PV plant ROI.” exclaimed Dr David Zhao, Senior Vice President of Sungrow.