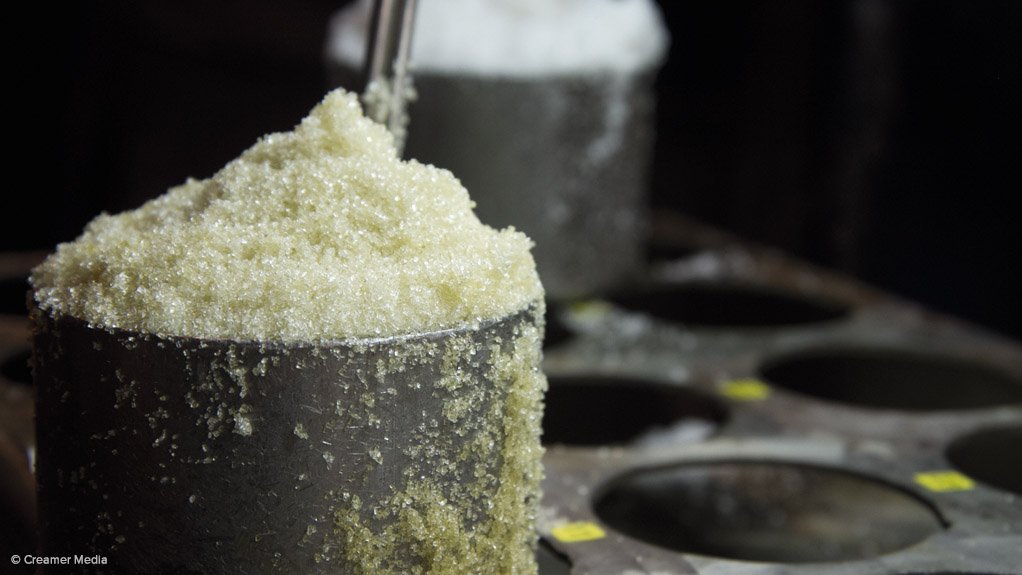 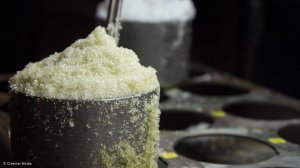 Photo by Duane Daws
SWEET EXPORTS Sugar is being exported to the European Union, China and Japan

A shipment of 31 000 t of bulk raw sugar was dispatched to London, in the UK, from Durban’s Maydon Wharf, in South Africa, earlier this month.

This shipment aboard the cargo ship Centurius marks the third export of sugar to a European Union (EU) country after the entry into force of the new Southern African Development Community- (SADC-) EU Economic Partnership Agreement (EPA) on October 1, 2016.

Centurius berthed at the Maydon Wharf on November 1 and is also the first ship to dock at the sugar terminal, following the repair of minor damage caused by a storm in October, which slowed down operations at the port.

Although there was some damage to the port, the sugar terminal and storage silos were only cosmetically damaged, with one of the silos losing a door, owing to excessive winds, says South African Sugar Association commercial director Judith Wilson.

Owing to the nominal damage to the terminals, ships that have to be loaded with sugar can be filled at the normal speed. She says the sugar terminal can load a cargo ship to capacity in two-and-half days, forgoing delays caused by rain or heavy mists.

“Whenever it rains they close the hatches so that the sugar doesn’t get wet, which . . . is up to the shipmaster to make sure that the product gets to its destination in good condition . . . ”