Sugar producer and SAIW team up in Moz 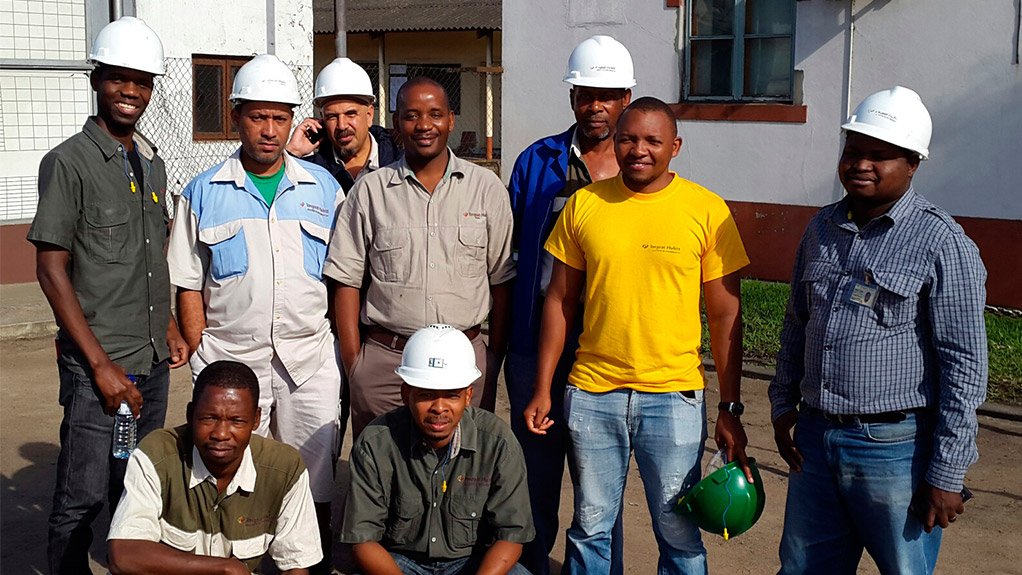 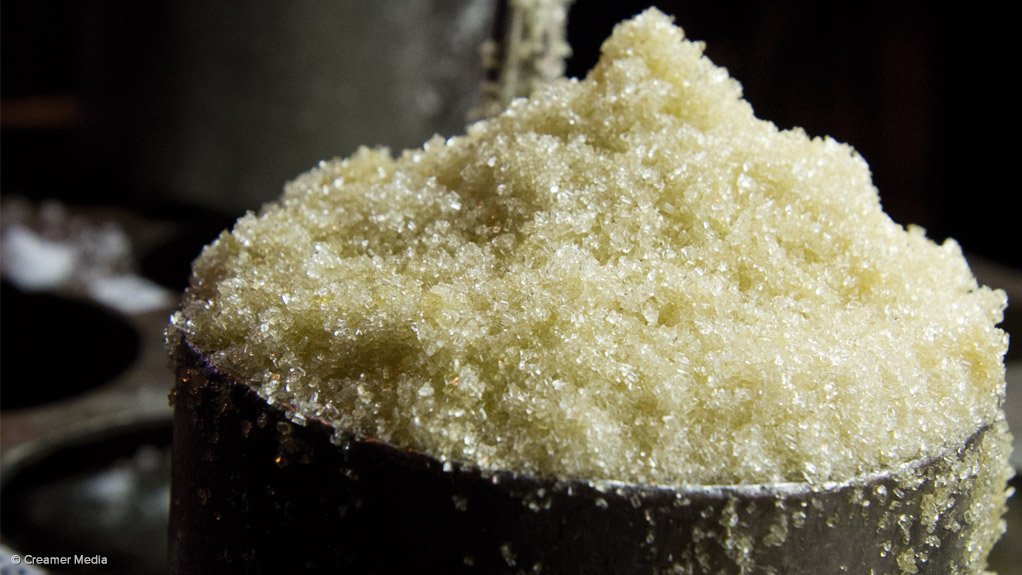 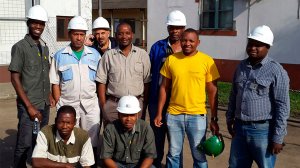 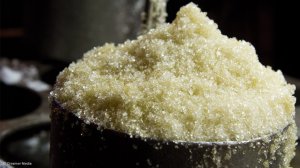 SAIW operations GM Sean Blake points out that the sugar industry is a large user of welding and welding technologies, and that any successful plant and management team require a healthy understanding of metallurgy, in general, and welding technology, in particular. “Metallurgy and welding technology, in the sugar industry has a number of applications. These include the construction of structures, vessels, equipment and the preservation thereof from various wear agents, such as impact, abrasion and corrosion, as well as the repair and recovery of various steel vessels and equipment,” he states.

Therefore, Mafambisse engaged the SAIW to present its Appreciation of Welding for Engineers course, which runs for five days, to a select group of 12 participants, who were drawn from the company’s production and maintenance plant engineers, as well as welding and fabrication technicians. The course was run by SAIW senior lecturer Nico Fourie and included a mix of theory and practical work. The course ran from May 5 to 9.

“The vertical and horizontal mix of the partici-pants enriched the presentation of the course, as the novices benefited from the experienced, and the experienced learned from the more basic questions of the novices,” Fourie says. He adds that it was altogether a unique experience to have worked both at the sugar mill and in Mozambique.

“To the best of my knowledge, this was the first time that the SAIW has run such a course in Mozambique and to have done so at a sugar mill. “There were things I had to get used to – like a siesta in the middle of the day – but, overall, the productivity and enthusiasm of the participants were high. “They were all very keen to learn despite the pressures of doing the course at an operating plant,” Fourie points out.

Moreover, according to Mafambisse course organiser and engineering manager Evans Mautsahuku, both the content and delivery of the course were “outstanding”, which made for “an extremely valuable exercise for the participants and the company as a whole”.

Tongaat Hulett bought the interests in two mills and cane estates in Mozambique in 1998. This includes an 85% share in Mafambisse and an 88% share in Açucareira de Xinavane.

The Mozambique government owns the remaining shares in both these companies.

In 2002, Tongaat Hulett Açucar, a 100%- Mozambique-registered subsidiary of Tongaat Hulett, bought the cane estates from Xinavane.

The average cane yield per hectare in Mozambique is 86 t/y.