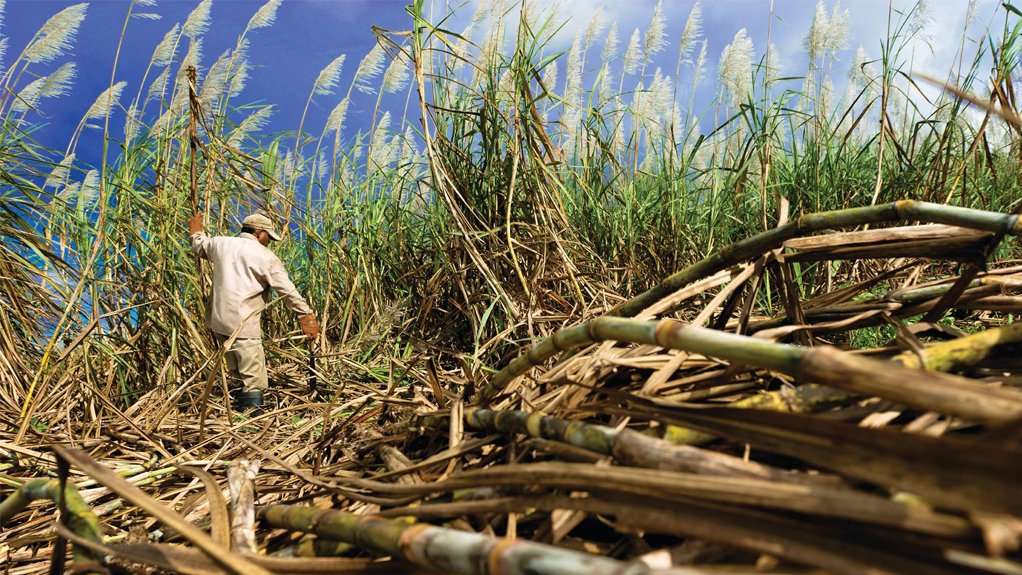 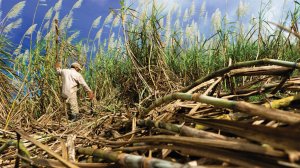 The South African sugarcane industry has experienced a sharp decline in revenue and production in recent years, mainly as a result of cheap sugar imports that have flooded the local sugar market, as well as the Health Promotion Levy (HPL), or so-called sugar tax, that is threatening its future prospects.

The Portfolio Committee on Trade and Industry held a meeting on May 11, during which stakeholders within the sugar industry engaged on key matters and developments with regard to the Sugar Masterplan – which was formally signed off by all stakeholders in a virtual ceremony held on November 16, 2020.

Over the same period, the number of sugarcane farmers have decreased by 60%, while sugar industry-related jobs are estimated to have reduced by 45%.

To date, of the Masterplan’s R1-billion investment in restructuring the industry, R400-million has been distributed to relevant stakeholders.

This money has been used to transform the industry to be more representative, to build a competitive and sustainable and a diversified industry that will enhance its value chain.

The department told the committee that the chief objectives of the Masterplan include the preservation of competitiveness of the industry's productive assets and to diversify it to withstand competition.

The plan is also intended to restore the local market, while ensuring that the industry restructures itself to be inclusive and reflective of South Africa’s demographics.

The DTIC also noted that implementation of the Masterplan had, so far, resulted in a 15% increase in local sales, adding 188 233 t (compared with a target of 150 000 t); a 22% increase in direct market penetration and a 7% increase in soft drink manufacturers’ procurement of local sugar.

In addition, ten task teams have been established and convenors for each task team elected.

The department’s target in the next three months is to finalise its milestones and accelerate and upscale the intergovernmental coordination and participation of the various government stakeholders towards the realisation of the Masterplan.

Committee chairperson Duma Nkosi emphasised the need for the sugar industry’s role-players to diversify their products if they want to have a sustainable economic trajectory in the future.

He also stated that the committee was interested to see the progress of various task teams in bringing the Masterplan into fruition. “We appreciate the work done thus far. A foundation has been set, and there is a need to take advantage of that.”