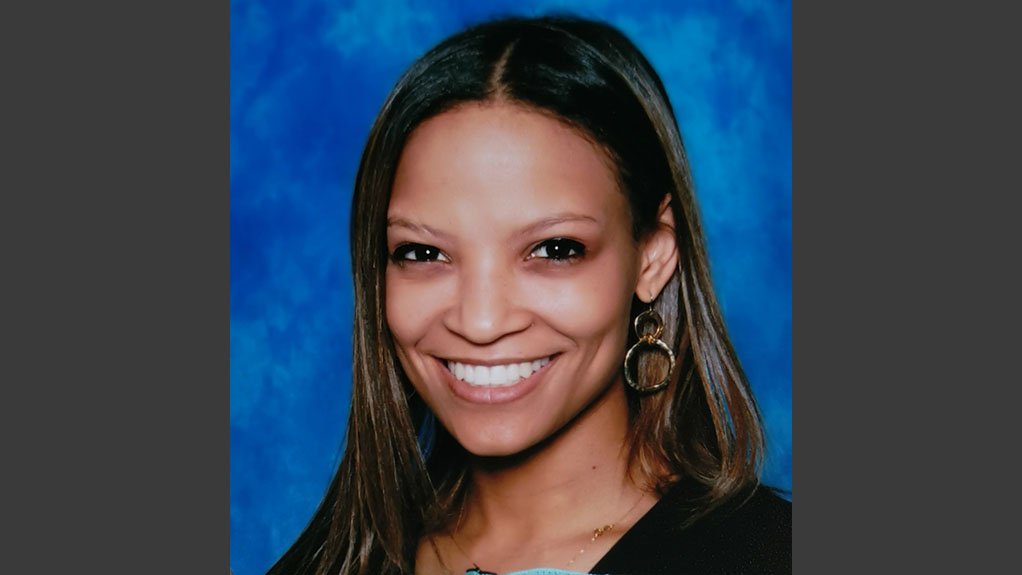 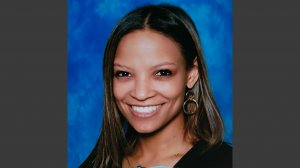 Many South African industries, especially the fruit industry, could suffer major financial losses if they are not allowed to transport their goods in high-cube containers beyond June, next year, indicates a new Master’s degree study.

This is when government’s seven-year moratorium (running from 2011 – 2018, and extended to 2021), which exempts vehicles that transport such containers, will expire.

“If the extension of the moratorium is allowed to expire on June 30, 2021, the subsequent financial impact could have a debilitating effect on our economy. Many customers, nationally and internationally, would not receive their products if it becomes illegal to transport goods in high-cube containers,” says Tiffany Adams, who works as a solutions analyst in Johannesburg.

She obtained her Master’s degree in Logistics Management at Stellenbosch University recently.

Adams focused specifically on the fruit industry, noting that it exports 90% of fruit produced to international markets via refrigerated containers.

“According to Fruit South Africa, the industry will encounter a price increase in the cost of transport if the legislation is not amended, due to the severity of seasonal production and export volume flows.”

Financial Impact
As part of her study, Adams tried to determine what the financial and operational impact on the fruit industry would be should the moratorium expire and the regulations governing vehicle height restriction not be adjusted to allow the use of high-cube containers on normal trailers at a height of 4.6 m.

She points out that Regulation 224 (b) of the National Road Traffic Act, 1996 (Act 93 of 1996) legislates that the maximum legal height limit for vehicles without a permit for an abnormal load is 4.3 m.

“The problem is, however, that a 2.9-m container on a flat-deck trailer, standing at a 1.6-m deck height, results in an overall height of 4.5 m, thus exceeding the legal limit of 4.3 m.

“Because high-cube containers transported on normal trailers exceeded the legislated limit, a moratorium was issued in 2011 that exempted motor vehicles transporting such containers from complying with the provision of the regulation.”

In addition to talking to various government officials and stakeholders in the fruit, shipping, road transport and rail transport industries, Adams asked them to complete a survey on their ideas and solutions regarding the regulation of high-cube containers.

She says most responders preferred a height between 4.3 and 4.6 m, adding that they were concerned about the financial impact on the fruit industry and the country’s economy should the legislation remain at 4.3 m.

“The reason is that transporters would need to replace their trailers to meet the new legislation, with each trailer costing approximately R300 000.

“If the legislation is kept at 4.3 m, many loading and unloading docks would have to be lowered to 1.4 m to access trailers and containers at a cost of R30 000 per dock.

Adams says the respondents also stated that there have not been any recorded accidents or incidents while transporting high-cube containers.

“Containers have tipped over because they were loaded incorrectly or the load shifted during transit. The height of 4.6 m has been used for 30 years when transporting high-cube containers and has not posed any specific threat or risk to other road users.”

According to Adams, high-cube containers are the norm around the world and many countries have adjusted their legislation to accommodate the transportation of these containers.

Another Ten Years
Adams calls for a further extension of the moratorium by ten years so that the Department of Transport can commission a study on the safety of transporting high-cube containers and to conduct an investigation into the current regulations.

“This would also allow industries to operate efficiently for the time being and to obtain the necessary new equipment gradually to meet the current legislation, should it remain as is after the moratorium expires.”