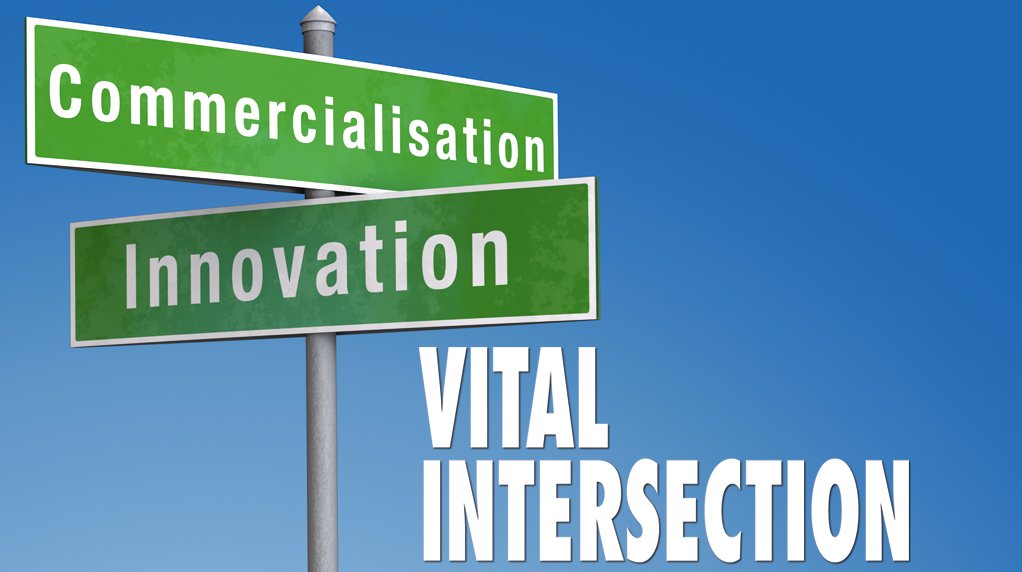 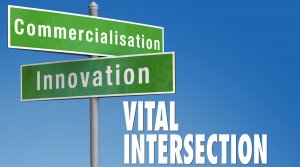 For South African companies to compete with international companies, it is imperative that they have access to new ideas and that the country institutionalises the generation of new ideas.

Five of the ten most valuable companies in the world are technology companies, adds South African entrepreneur and inventor Stafford Masie.

These companies understand the underlying foundations of innovation, which does not entail employing the smartest people because there will always be more and smarter people outside the organisation. They also understand that today’s wealth creation lies in co-creativity – providing a platform that enables people to augment the product, service or program, he explains.

The scope of problems currently facing the world and future challenges arising from population growth, depleting resources and the need to protect people and the environment will necessitate collaboration, says chemicals and technology company DuPont South Africa CEO Carlman Moyo.

“As DuPont, we know we cannot solve these global challenges alone and we are focused on collaboration with academia, nongovern- mental organisations and businesses to find solutions for these challenges.”

Innovation is informed by trends and science, and innovation must be directed to address global and local challenges, he adds.

Knowledge Clusters
South Africa aims to become part of the global knowledge economy and, to do this, it has to produce knowledge workers, emphasises Du Pré.

Du Pré points to knowledge clusters worldwide, each of which developed around the nucleus of a university. The most renowned technology cluster, Silicon Valley, developed because of its close proximity to the skilled people, knowledge and innovation stemming from the universities of Stanford and California, in the US.

Other knowledge clusters include the Cambridge technology cluster, where the university supports and develops technology start-ups and research commercialisation spin-off enterprises near the university’s campuses. The Katholieke Universiteit Leuven, the largest university in Belgium, is research-orientated and forms a hub that provides knowledge for innovation com- panies, which, in turn, provide products, development and support services for technology enterprises, he says.

“Professors at these innovation universities are encouraged to establish start-up com- panies. This leads to more start-ups, acts as a direct incentive from commercialisation for knowledge creators to conduct research and development (R&D) and also establishes a direct link between the economy and knowledge creation,” he notes.

“However, in South Africa, the State and businesses invest negligible amounts of resources in R&D, yet we paradoxically expect an explosive development of a knowledge economy without putting money into it,” emphasises Du Pré.

Universities also have to increase research funding and infrastructure to be able to create more knowledge and develop more knowledge workers. The combined R&D budget in the Leuven region alone is €664-million a year.

Research Imperative
“If we are not researching, we are not creating knowledge. If we do not have knowledge, then we cannot innovate and cannot sell knowledge to drive the economy. South Africa has neglected the relationships between its universities and industry,” Du Pré says.

About half of the students at the Katholieke Universiteit Leuven are studying for master’s or doctoral degrees, while on average more than 90% of students at South African universities are undergraduates.

Of the 300 technology companies around Leuven, 135 were formed in partnership with researchers at the university. These companies are incubated and, when the ideas are established and the companies have grown, they are clustered according to industry in a research park developed by the university.

Leuven has research clusters for life sciences, mechatronics, nanotechnology and clean technology where industrial and contract research is conducted and used by companies and institutions.

“South Africa must increase its post- graduate and research output to generate useful knowledge for industry. Commercial incentives may be effective to increase interest in and the generation of research. Industries and sectors must collaborate with universities. These collaborations should then be incubated, grown and commercialised in partnership.”

“The basic ingredients of a knowledge economy are knowledge centres, such as technical and academic universities and institutions, which produce the critical mass of educated people in a specific region. This mass of skills supports industrial entrepreneurs, start-ups and established industry. This confluence of industry, information and knowledge creation enables innovation to be monetised, which attracts venture capital and enables start-ups and small businesses to grow,” Du Pré says.

Innovation is changing and occurring more rapidly in a context of wider collaboration, he avers.

“It is a case of ‘partner or perish’ in the knowledge economy. Intellectual property is often hoarded and kept secret for fear of being stolen. However, developing clusters to share information and knowledge will enable more research spin-off companies to be established more quickly, which will grow the economy,” notes Du Pré.

Universities and technical institutions must formulate intellectual property policies and develop partnerships to easily share ideas and knowledge with industry.

South Africa must also focus on specific research because excellence of research is required to generate high-quality knowledge that will drive economic growth, says Du Pré.

“We are trying to do little things ourselves rather than partnering and being part of something big. This collaborative approach between industry and academia is necessary for South Africa to generate knowledge, drive innovation, create high-technology clusters and business incubators by providing the high- level research that technology companies need,” he concludes.