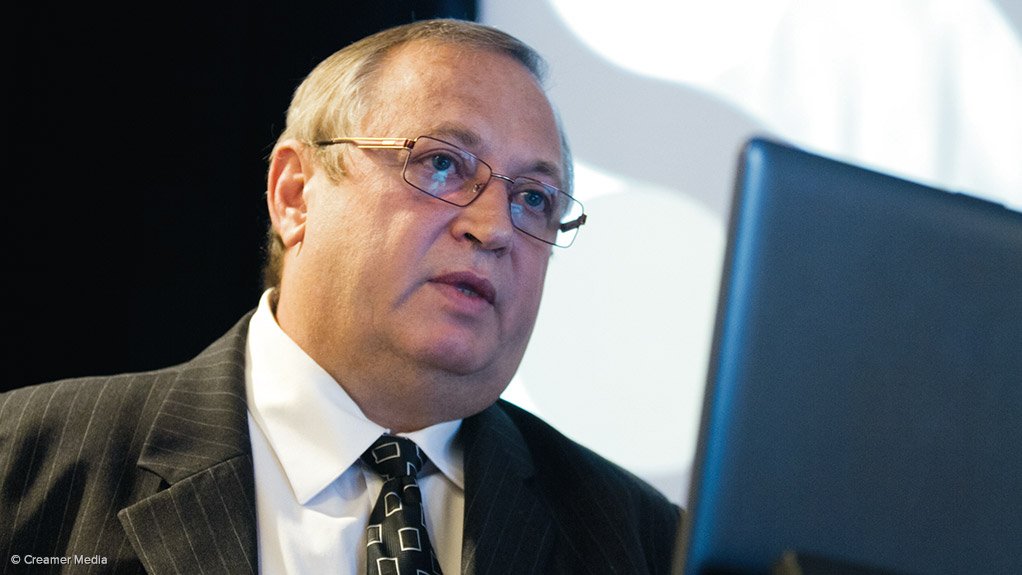 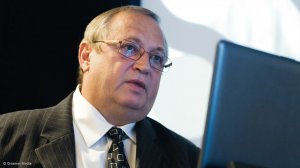 JOHANNESBURG (miningweekly.com) – Strong leadership is required in the fragmented South African platinum mining sector, which newcomer Sibanye Gold described on Friday as having too much unprofitable production and questionable capital allocation.

Speaking at the 2016 Oxford Platinum Lectures, CEO Neal Froneman told his UK audience that platinum was a logical extension to Sibanye’s success in gold, where it was a leading dividend payer that acknowledged modern mining’s duty to cause zero harm to both people and planet.

Pointing out how the company’s strategy of “winning hearts and minds” had resulted in three years of relative labour peace in gold, the company was seeking to migrate that positive result to platinum, where there had been excessive worker unrest and significant community unhappiness.

The “bitter medicine” required to cure this, as well as unprofitable production, was the closure of lossmaking and break-even production, better capital allocation, rigid cost control and a gold-mimicking consolidation of ownership that had seen the 69 listed gold companies of 1990 become only six today.

Sibanye would be mining platinum orebodies that strongly resembled gold’s tabular hard-rock orebodies, and would mine them using gold’s labour-intensive methods, but would ensure that free cash flow was generated and take advantage of platinum’s robust long-term demand fundamentals.

The acquisition of Rustenburg Platinum mine for R1.5-billion in cash or shares and Aquarium for $0.195 a share had given Sibanye a low-cost entry into platinum, which was providing management with significant flexibility.

Operating synergies were expected to provide a R800-million yearly bonsella for a company that had committed itself to disciplined production and capital allocation.