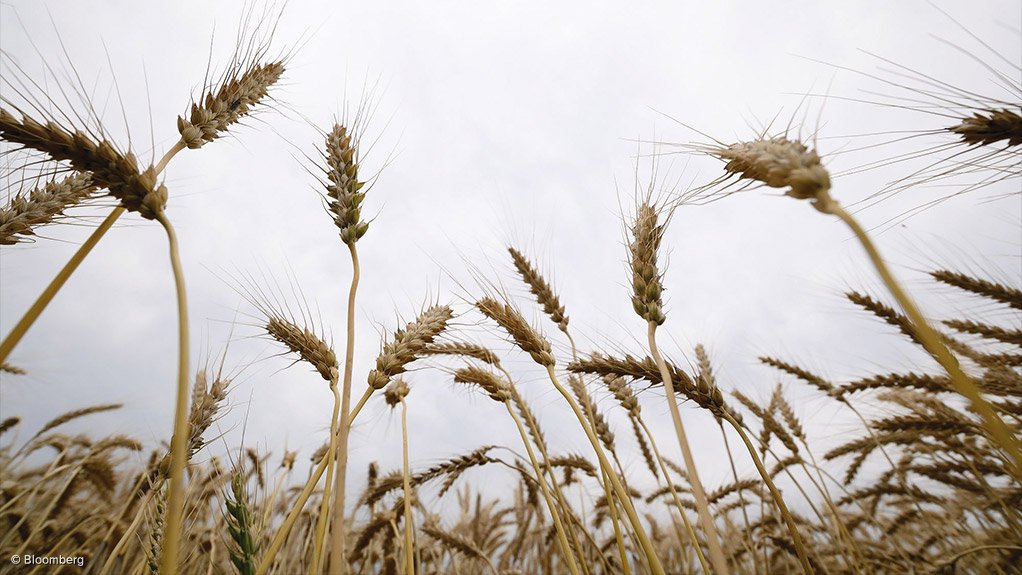 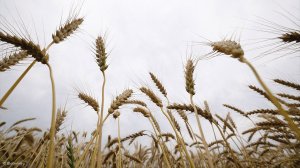 Ukraine was among the biggest exporters of wheat, corn and sunflower oil before the Russian invasion, which has sent shockwaves through global agriculture markets and has raised the risk of hunger in parts of Africa. While the war is expected to result in a 40% slump in production, the industry has carried a backlog of 20-million tons into the current harvesting season. Storage is, therefore, a big concern, with a fifth of Ukraine’s grain elevators either damaged or lost to Russian-occupied territory. Silo bags will be used but won’t absorb the whole surplus. Photograph: Bloomberg